how we can help
Why join HCR? +
About Us Our Values Life outside the office Our Professional Networks
Early Careers +
Routes into a legal career Paralegals career Training Contracts Vacation Schemes
Our Current Vacancies
Around The World +
LEI Network China India Netherlands Nordics USA
Home > Blogs > Supreme Court stirs up uncertainty for care sector on sleep-in pay 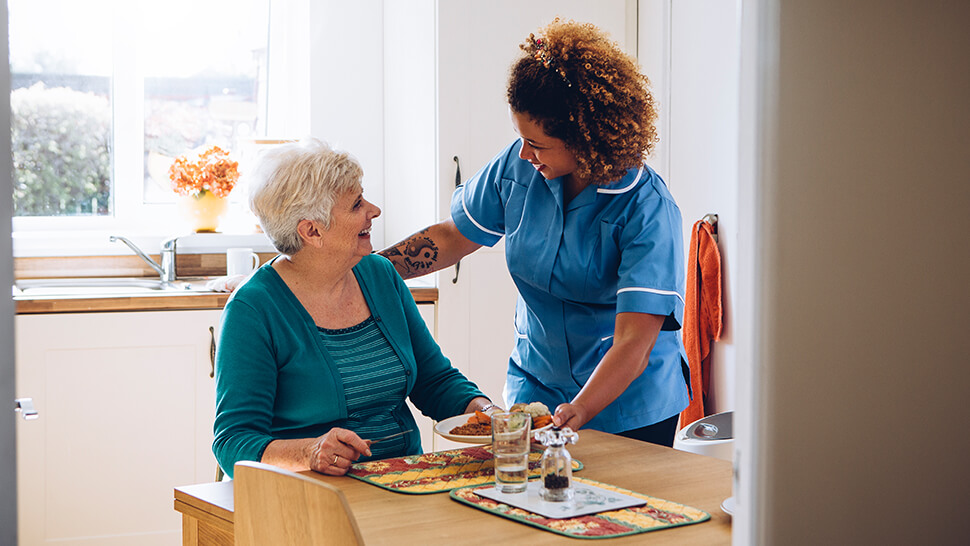 The battle over sleep-in pay, which was thought to have been resolved by the Court of Appeal last year, has been revived by the Supreme Court, which has allowed an appeal by Unison, the union representing employees.

The case between Unison, on behalf of Tomlinson-Blake, and Mencap, will now go before the Supreme Court – with a hearing expected later this autumn at the earliest. The Court of Appeal ruled last year that for the purposes of the National Minimum Wage, sleep in shifts only constitute ‘working time’ when the worker is awake and working. This meant that the widespread practice of paying a flat rate sleep-in shift at less than NMW was not unlawful.

Charlotte Thornton-Smith, head of HCR’s health and social care team, said: “Combined with Brexit, this creates ongoing challenges for care providers. We know that the sector was facing an estimated £400m in arrears allegedly owed to care workers deemed to be underpaid for overnight shifts; allowing this appeal will raise that fear again at a time when many providers are already worried about access to workers from other countries.”