how we can help
Why join HCR? +
About Us Our Values Life outside the office Our Professional Networks
Early Careers +
Routes into a legal career Paralegals career Training Contracts Vacation Schemes
Our Current Vacancies
Around The World +
LEI Network China India Netherlands Nordics USA
Home > Blogs > Tackling the salary cap Exploring the decision behind the Saracens fine

In November 2019 Premiership rugby club Saracens were given a 35 point reduction and handed a £5.4m fine for breaching the league’s salary cap regulations for the previous three seasons. Such a hefty fine and points reduction has left the club in disarray and has condemned it to automatic relegation to the second tier of English rugby.

Saracens initially denied they were involved in any wrongdoing. However, after a lengthy investigation, the league’s punishment was later accepted, which resulted in the club’s chairman’s resigning.

Exploring the finer details of the decision, Saracens were charged with breaching Regulations 3 and 11.1 – Saracens had failed to declare a total of £2.85m of salary in the preceding three seasons. The intricacies of what constituted the undeclared amount are beyond the scope of this article, however, the headline undeclared elements include capital contributions from various properties, co-ownership stakes in players’ homes, and payments made to players by hospitality companies, which were ultimately owned and operated by the club’s ex-chairman.

In the first instance, Saracens claimed that the regulations themselves constituted an anticompetitive object and effect and therefore could not be applied. Naturally, the league responded by stating that the salary cap was there to promote a competitive balance between all clubs and protect overall financial stability. The regulations did not distort competition and so Saracens’ argument failed.

Consequently, the league handed down the largest fine ever given to a Premiership rugby club. The seriousness of the club’s breaches was deemed “reckless” and the club had “massively” exceeded the financial limits in the regulations. Furthermore, Saracens had failed to actively cooperate with the league which ultimately resulted in the drastic scale of their fine.

Although Saracens have since apologised for their mistakes, the damage had already been done. This case epitomises the current flaws in the regulations, given that Saracens have dominated club rugby by winning four Premiership titles and three European trophies in the past five seasons, even though they have suffered an average net loss of £3.8m per year from 2013/14 to 2017/18. A further point is that 11 out of 12 Premiership clubs recorded a financial loss in 2017/2018, indicating that the current regulations may need changing.

Overall, it remains to be seen what the knock-on effect will be for professional rugby, given the scale of this matter. Already Lord Myners is conducting an independent review into the regulations and the league has also taken action in amending its regulations to include a mid-season audit of a club suspected of being non-complaint with the salary cap. This is one of many efforts to ensure that such a breach of this scale does not happen again. Change is needed, and quickly. 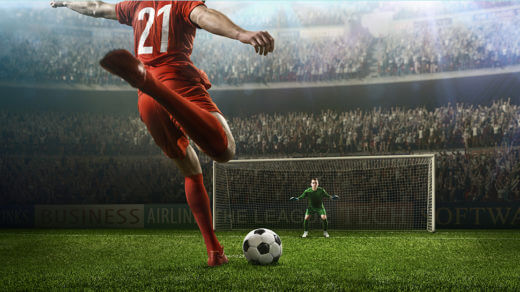 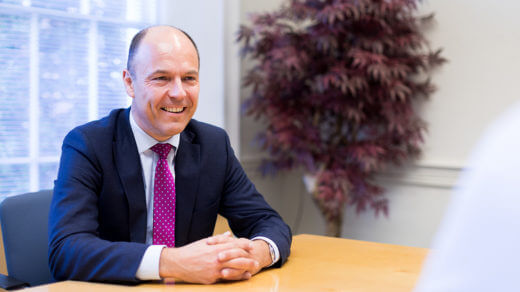