how we can help
Why join HCR? +
About Us Our Values Life outside the office Our Professional Networks
Early Careers +
Routes into a legal career Paralegals career Training Contracts Vacation Schemes
Our Current Vacancies
Around The World +
LEI Network China India Netherlands Nordics USA
Home > Blogs > Teacher not prosecuted for possessing indecent images of children was fairly dismissed 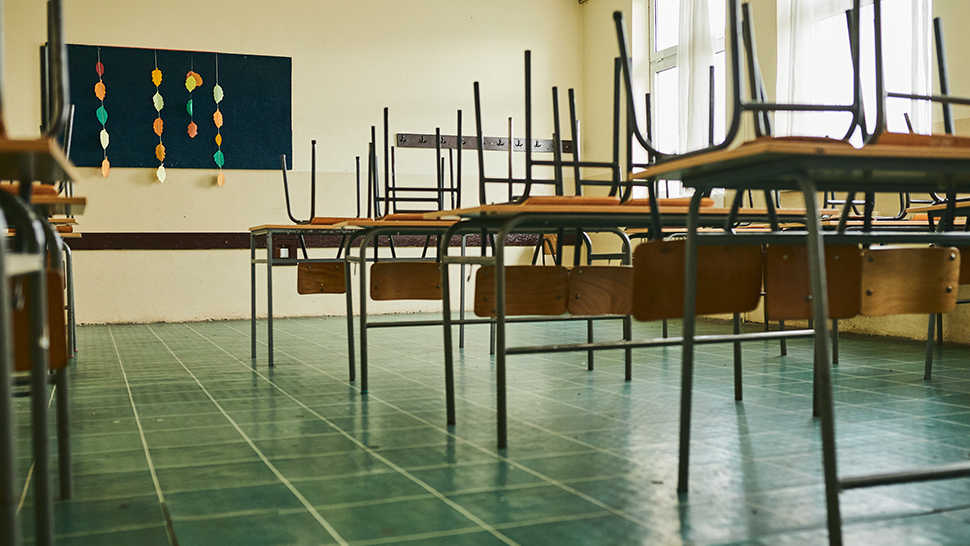 In the case of L v K, a teacher was fairly dismissed, according to the Court of Session, where he had been charged with possession of indecent images of children, but not prosecuted, overturning the previous decision of the Employment Appeal Tribunal (EAT).

The claimant was a teacher with 20 years’ service with his employer and an unblemished record. In 2016, his home (where he lived with his son) was raided by the police based on intelligence that indecent images of children had been downloaded to an IP address connected to him.

Shortly after the raid, the teacher informed his employer of the police enquiry. He denied from the outset that he was responsible for the images being on the computer but was suspended by the school whilst matters were being investigated.

The school made enquiries with the Crown to ascertain what evidence they held so they could make an informed decision as to whether it was appropriate for him to continue to work with children. The Crown provided the school’s HR advisor with a summary of the evidence.

The teacher was later invited to a disciplinary hearing. The allegations largely focused on the teacher’s involvement in the police investigation and whether he was guilty of downloading the images. The invitation letter did not refer directly to the school’s concerns over reputational damage as a potential ground for dismissal, although this was discussed later at the hearing.

During the hearing the teacher accepted that the police had found indecent images on his computer, denied downloading them and maintained that he did not know how they got there. He said that it was possible that his son, or one of his son’s friends, could have downloaded the images.

The chair of the hearing found that there was insufficient evidence to conclude that the teacher was responsible for downloading the images, but she dismissed him in any event as a result of an irretrievable breakdown in trust and confidence. The chair also referred to the risk of serious reputational damage if the teacher were to be accused or found guilty of the offence, or a similar offence in the future.

Furthermore, whilst the teacher had denied the offence and had not been prosecuted for it, the school could not “exclude the possibility” that he had in fact committed it and allowing him to return to his teaching post or any other vacancy within the school would present an unacceptable risk to children.

The ET and EAT

The teacher brought a claim of unfair dismissal, which was rejected by the Employment Tribunal (ET).

The ET first considered whether there was a potentially fair reason for dismissal. There are five potentially fair reasons for dismissal set out in legislation. These include specific reasons, for example, conduct, redundancy, or capability. In addition, an employer may rely on a dismissal being fair for “some other substantial reason of a kind such as to justify the dismissal of an employee holding the position which the employee held” (commonly known as “some other substantial reason” or SOSR).

The ET held that there was a potentially fair reason for dismissal, namely SOSR.

The teacher appealed this decision to the EAT. In particular, he argued that the risk of reputational damage was not listed as an allegation against him within the notice he received convening the disciplinary hearing and, as such, the school could not fairly dismiss him on this ground. In addition, he alleged that the school’s case focused on the act of downloading the images as constituting misconduct rather than the risk of reputational damage.

The EAT ruled in favour of the teacher. In particular, the EAT found that the letter inviting the teacher to the disciplinary hearing focused on his alleged misconduct, rather than reputational risk. As such, it was unfair to rely on reputational risk as a ground for dismissal in this case. The EAT, working on the basis that the reason for dismissal was one of misconduct, also noted it was not appropriate or reasonable for the school to dismiss the teacher due to the fact that he ‘might’ have been responsible for downloading the images when there was insufficient evidence, on the balance of probability, that he had. Additionally, the risk of a future conviction was an unknown risk which the school should not have relied upon as a reason for dismissal.

The Court of Session

The school appealed the decision of the EAT to the Court of Session. In particular, the school argued that:

The Court of Session allowed the appeal, overturning the decision of the EAT, and reinstating the ET decision that the teacher had been fairly dismissed.

In reaching this decision, the Court of Session found, in particular, that:

The Court of Session were unable to identify any flaw in the analysis and reasoning given by the ET. The EAT had erred in its categorisation of the reason for the dismissal and were not entitled to interfere with the finding of the ET simply because they took a different view. The ET order that the claim of unfair dismissal is dismissed was restored.

The decision of the Court of Session is reassuring for schools. Whilst it was acknowledged in the case that another employer may have reached a different conclusion, the rationale for dismissal, given the potentially serious safeguarding risk and the school’s responsibility to protect children, was found to be reasonable.

The case does, however, highlight the difficulties employers face in dealing with cases of this nature and the importance of following a fair and reasonable disciplinary procedure.

In particular, schools should: