how we can help
Why join HCR? +
About Us Our Values Life outside the office Our Professional Networks
Early Careers +
Routes into a legal career Career Paralegals Training Contracts Vacation Schemes
Our Current Vacancies
Around The World +
LEI Network China India Netherlands Nordics USA
Home > Blogs > What do I need to know about the termination of agency agreements?

What do I need to know about the termination of agency agreements? 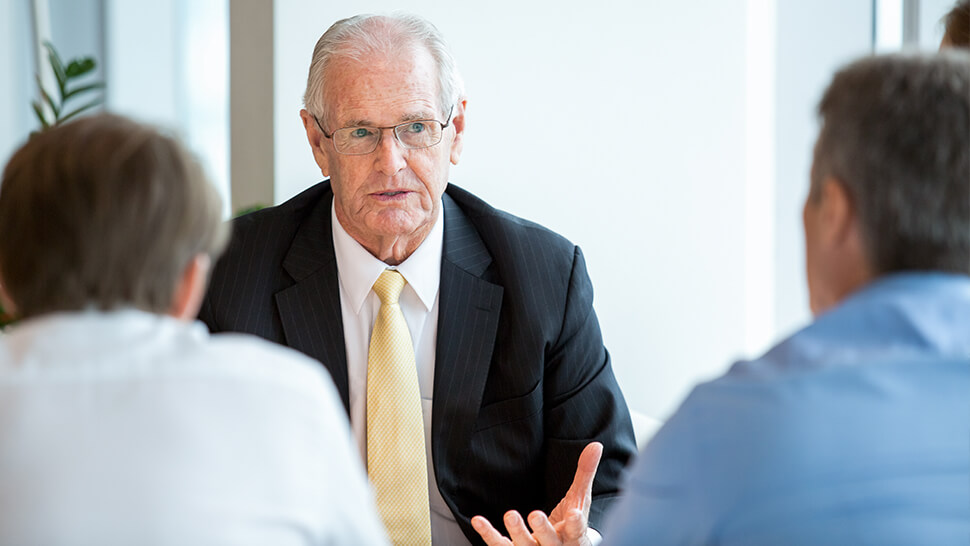 How can the relationship between agent and principal be ended? What remedies are available if the other party does not perform their obligations, or if the agreement is wrongly terminated?

The answers vary significantly depending on whether the Commercial Agents (Council Directive) Regulations 1993 (the regulations) apply (Click here to see the companion article, and this article will be split in two). Particularly where they do apply, principals will need to think very carefully before terminating an agency.

And if it isn’t covered by the regulations?

That depends on the contractual relationship between the parties and the common law and largely affects agreements concerned with services, not goods.

The parties may have agreed that their relationship applies for a minimum fixed term, following which it may continue indefinitely until terminated, or the agreement may simply be intended to continue until terminated.

In addition to termination on notice, the agreement may provide for immediate termination in certain circumstances where the other party is at fault – take care that you do not terminate on this basis too hastily; if you get it wrong, you could be in breach of contract.

What causes claims arising from termination?

If the terminating party has complied with the requirements to terminate the agreement, then the other party will not usually have any claim for breach of contract (in relation to the termination at least).

However, if the termination provisions were not complied with, or there was no right to immediate termination, the other party may allege that the intended termination amounted to a fundamental and immediate breach of the agreement. So they may treat the agreement as terminated and claim for the loss of profits earned if proper notice had been given, either for the remainder of the minimum fixed term, or any other applicable notice period – potentially a significant claim. But they could ignore the attempted termination and continue to perform the agreement.

How do the regulations affect the agreements they do cover?

They can have a significant impact on the agency agreements to which they apply (e.g. an agreement for a self-employed agent who negotiates sales on behalf of a principal. The regulations offer some significant advantages for commercial agents, reflecting the belief that agents are the weaker negotiating party but may be equal owners of the commercial goodwill generated by their activities.

The regulations specify minimum notice periods which apply when an agency agreement is for an indefinite term, or where it continues after an initial fixed term. The parties cannot agree shorter notice periods (although they can agree longer ones). The specified periods are as follows:

Unless the parties agree otherwise, the notice must expire at the end of a calendar month.

If there is a very serious breach, it is possible to terminate the agreement immediately, but only with the utmost caution and with specific legal advice on that action.

Again, the ‘innocent’ party may be able to claim damages where the party purporting to terminate has not given sufficient notice or followed the correct procedure.

However, even where the agreement is properly terminated on notice by the principal (or by the agent for reasons of age, illness or circumstances attributable to the principal), the agent is entitled under the regulations to a further payment from the principal to reflect the fact that, in effect, the agent has lost his share of the goodwill generated by his activities.

This payment comes in two forms – compensation or indemnity; the former is the default option. The agent does not have this right if the principal terminates immediately because of the agent’s serious breach of the agreement. The compensation payment can be significant because it is not capped; an indemnity payment reflects lost commission, and is capped at one year’s commission.

The agent must make a claim for either payment (as applicable) within one year of termination, or the right to the payment will be lost.

Also, the agent may be entitled under the regulations to commission on transactions concluded after termination in either of the following cases:

However, it is possible for the parties to contract out of this entitlement.

What should you do?

Consider the provisions of an agency agreement carefully before entering into it, and apply equal care when terminating agency agreements. Failure to follow the correct procedures can potentially result in a significant liability.

Where the regulations apply, the freedom of the parties to contract is fundamentally restricted in a number of ways, almost all of which are favourable to the agent. Even where there is no dispute about the termination of the agreement, the principal may be liable to make a significant payment to the agent. This should be considered at an early stage.

For more information on this, contact Tom Williams in our commercial litigation team on 01905 744802 or at [email protected]

This website uses cookies to improve your experience while you navigate through the website. Out of these cookies, the cookies that are categorized as necessary are stored on your browser as they are essential for the working of basic functionalities of the website. We also use third-party cookies that help us analyze and understand how you use this website. These cookies will be stored in your browser only with your consent. You also have the option to opt-out of these cookies. But opting out of some of these cookies may have an effect on your browsing experience. View our full privacy policy here.
Necessary Always Enabled
Necessary cookies are absolutely essential for the website to function properly. This category only includes cookies that ensures basic functionalities and security features of the website. These cookies do not store any personal information.
Functional
Functional cookies help to perform certain functionalities like sharing the content of the website on social media platforms, collect feedbacks, and other third-party features.
Performance
Performance cookies are used to understand and analyze the key performance indexes of the website which helps in delivering a better user experience for the visitors.
Analytics
Analytical cookies are used to understand how visitors interact with the website. These cookies help provide information on metrics the number of visitors, bounce rate, traffic source, etc.
Advertisement
Advertisement cookies are used to provide visitors with relevant ads and marketing campaigns. These cookies track visitors across websites and collect information to provide customized ads.
Others
Other uncategorized cookies are those that are being analyzed and have not been classified into a category as yet.
SAVE & ACCEPT
< Back
About Us +
Our Charitable Trust Our Events Our Professional Networks Price Transparency
Our Offices +
Birmingham Cambridge Cardiff Cheltenham Hereford London Milton Keynes Northampton Thames Valley Worcester Wye Valley
Our Resources +
Articles Events Library Media Centre Newsletter Archive Cyber GDPR Brexit Future Workspaces
Also From HCR Law +
Eagle HR Medical Accident Group Notarial Services Safe from harm What do I need to know about the termination of agency agreements?
< Back
Your Property Matters +
Buying or Selling a Property Planning, Highways and Environment Agricultural and Rural Land
Protecting Your Famiy +
Relationships and Family Law Entering a Relationship Leaving a Relationship Children Financial Issues
Protecting Your Future +
Private Client Making A Will Private Wealth and Family Offices Setting Up A Trust When Someone Dies Contesting A Will Older and Vulnerable Clients Notarial Services
Protecting You Now +
Clinical Negligence Personal Injury Personal Insolvency Directors’ Duties Senior Executives
Your Personal Journey
< Back