how we can help
Why join HCR? +
About Us Our Values Life outside the office Our Professional Networks
Early Careers +
Routes into a legal career Paralegals career Training Contracts Vacation Schemes
Our Current Vacancies
Around The World +
LEI Network China India Netherlands Nordics USA
Home > Blogs > Tesco fined £8m for major fuel leak 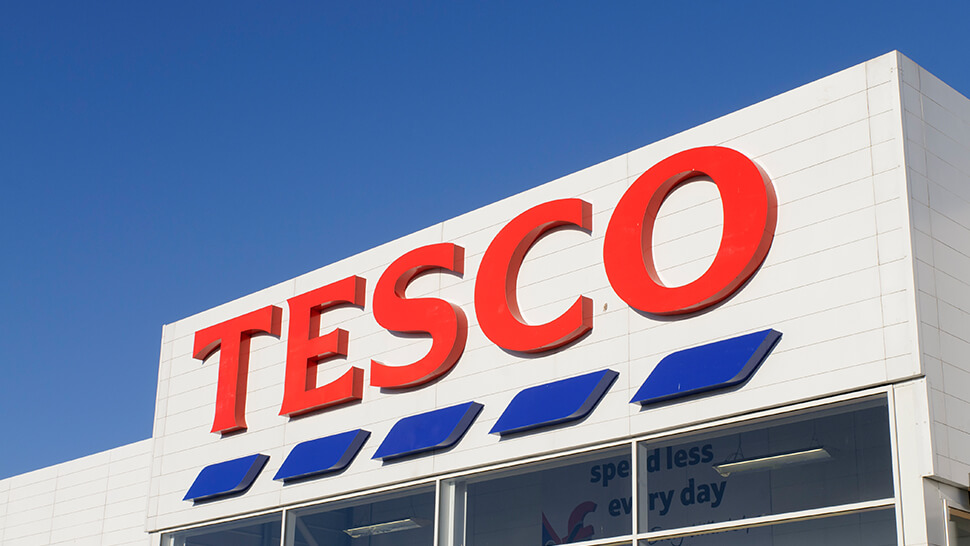 Tesco Stores Ltd has been ordered to pay more than £8million in fines and costs by Preston Crown Court after admitting causing pollution – the largest penalty imposed for a single pollution incident – when about 23,500 litres of petrol leaked from their Haslingden filling station into rivers, brooks and the sewer system.

The pollution killed more than 40 fish downstream of the leak in Lancashire, and caused nausea and headaches for local residents, some of whom had to leave their homes because of the pervasive smell of fuel. The company admitted one health and safety offence and one environmental offence.

The pollution, which took place in 2014, was investigated by the Environment Agency, Lancashire County Council, United Utilities, Lancashire Fire and Rescue Service and Lancashire Police.

The investigation found that the incident resulted from Tesco’s failure to address a known issue with part of the fuel delivery system – a rubber component linking the tank with the pumping system had eroded; the system had been replaced in other filling stations – and an inadequate alarm system and was compounded by poor emergency procedures.

The leak sent petrol into the sewerage system as well as into Langwood Brook and the River Irwell. The smell of petrol coming up from the sewers affected local people up to 1km away and many sought medical attention with headaches and sickness. The smell persisted in homes for several days.

Oil was found in the Irwell three miles downstream and more than 40 dead fish, including brown trout, were found within 1.5 miles of where the pollution entered. Anglers reported dead fish in Bury, more than six miles downstream.

Preston Crown Court imposed fines and costs — £5m for the health and safety charge and £3m for the environmental offence. The company also has to pay costs of approximately £57,000.

Aled Owen, partner with Harrison Clark Rickerbys regulatory team, said: “This was a major incident affecting both people and wildlife. It highlights the not only the need to comply with the storage of slurry and oil regulations, but that the courts applying the sentencing guidelines are looking to impose larger and larger fines.

“This is just as important for homeowners who have oil-fired heating systems or farmers who have a tank of red diesel as it is for a major supermarket chain. Some may not realise that a new diesel storage facility on farms require specific permission from the regulator. The difference in quantity may be vast but regulatory compliance through good advice and an ongoing programme of maintenance will always reduce the risk”.