how we can help
Why join HCR? +
About Us Our Values Life outside the office Our Professional Networks
Early Careers +
Routes into a legal career Career Paralegals Training Contracts Vacation Schemes
Our Current Vacancies
Around The World +
LEI Network China India Netherlands Nordics USA
Home > Blogs > The “Aukus” pact will go beyond defence and affect the wider economy 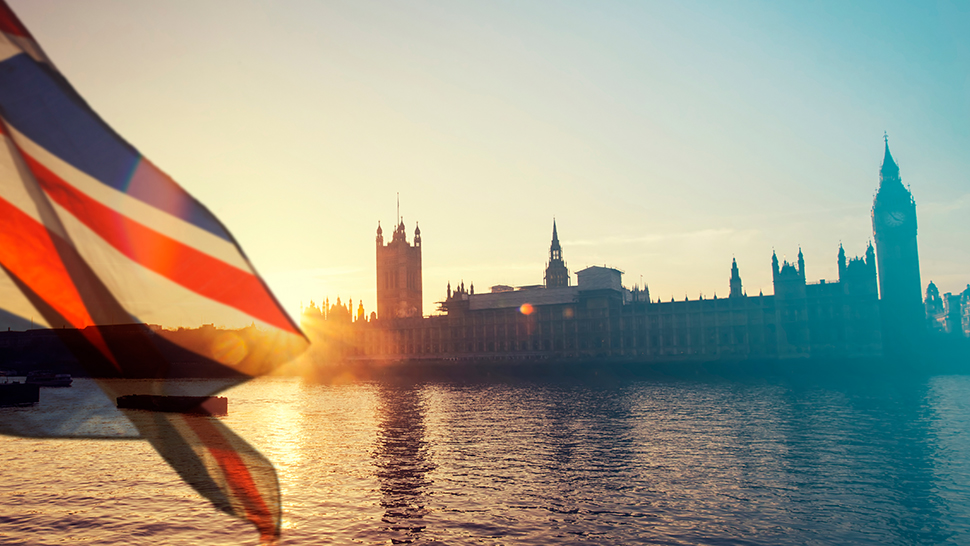 The signing of the Aukus mutual defence treaty today is a significant step for Britain and for British business and reflects the close partnership of three Anglophone countries. (The fourth country, New Zealand, cannot be a member due to its 37-year-old nuclear-free NZ policy but will cooperate in many aspects.) Distance appears to matter less than cultural proximity and trust. The move is likely to go some way to repair damaged relations between the UK and USA following the mechanism of withdrawal from Afghanistan.

The obvious rival (and stimulus) to Aukus is China, which has repeatedly warned the UK that as a European country it has no business in the Far East. Yet Britain is no stranger to the region: Australia and New Zealand were settled by the British; the Royal Navy helped liberate Chile from Spain; Hong Kong was British until 1997; Britain defeated Japan in Burma and fought China in Korea.

Conversely, and like the United States, Australia itself has a tradition of intervention in the West, fighting in both world wars in the Middle East, France, Italy and North Africa, and more recently in Iraq and Afghanistan. All three countries have a powerful tradition of cooperation.

President Biden said yesterday that this move is the start of an increasing role for European nations alongside the USA in the Indo-Pacific, yet attempts to bring the EU on-side may be difficult, since the treaty envisages Australia revoking a €50 billion agreement with France for supply of submarines.

China’s reaction has been immediate, denouncing the treaty as “reminiscent of the cold war.” However, China’s analysts had predicted a pact of this type. While some in China relished America’s humiliation in Afghanistan last month, Chinese strategic experts warned that America’s defeat in Central Asia would free up the US military to focus on more significant rivals. This is exactly what has happened.

All three treaty members are enthusiastic consumers of defence products. Australia’s defence budget of A$44 billion is equivalent to Italy and Poland’s combined, while the UK’s is double that number. And the United States leaves all other countries trailing, with its massive US$700 billion of discretionary spending.

All this bodes well for business in all three countries, as Aukus is not just about pooling defence resources, but also fostering “deeper integration of security and defence-related science, technology, industrial bases and supply chains,” which goes well beyond joint exercises and mutual defence, and extends into the wider economy.

For the UK, the treaty is a milestone in a long-term journey of co-operation covering many emerging defence areas including applied AI, cyber capability (defensive and offensive) and quantum technologies, and greater coherence of supply chains. In terms of more immediate involvement, the UK has engaged in production of nuclear powered submarines for 60 years principally via Rolls Royce (Derby) and BAE Systems (Barrow-in-Furness) and the Royal Australian Navy has already ordered 9 Type 26 Frigates from UK industry.

Aukus coincides with increasing US and Australian interest and involvement in the Three Counties Defence & Security Expo, founded by HCR and adopted by UK MoD (UK Strategic Command Special Projects Division) as the vehicle for its briefing to the UK Defence Industry on future forces innovation and technology requirements. The Expo takes place on 3 and 4 November 2021 at Three Counties Showground Malvern, bringing together MoD, Five Eyes industry and academia, covering up to 150 exhibitors and 2,000 vetted delegates. The Expo Group is also the focus of an emerging Three Counties Regional Defence Cluster following the model introduced by the Integrated Defence Review of March 2021.

As the details of the Aukus arrangement become clearer, HCR will be reporting on further developments in this sphere, particularly aspects that will be of interest to our clients.

This website uses cookies to improve your experience while you navigate through the website. Out of these cookies, the cookies that are categorized as necessary are stored on your browser as they are essential for the working of basic functionalities of the website. We also use third-party cookies that help us analyze and understand how you use this website. These cookies will be stored in your browser only with your consent. You also have the option to opt-out of these cookies. But opting out of some of these cookies may have an effect on your browsing experience. View our full privacy policy here.
Necessary Always Enabled
Necessary cookies are absolutely essential for the website to function properly. This category only includes cookies that ensures basic functionalities and security features of the website. These cookies do not store any personal information.
Functional
Functional cookies help to perform certain functionalities like sharing the content of the website on social media platforms, collect feedbacks, and other third-party features.
Performance
Performance cookies are used to understand and analyze the key performance indexes of the website which helps in delivering a better user experience for the visitors.
Analytics
Analytical cookies are used to understand how visitors interact with the website. These cookies help provide information on metrics the number of visitors, bounce rate, traffic source, etc.
Advertisement
Advertisement cookies are used to provide visitors with relevant ads and marketing campaigns. These cookies track visitors across websites and collect information to provide customized ads.
Others
Other uncategorized cookies are those that are being analyzed and have not been classified into a category as yet.
SAVE & ACCEPT
< Back
About Us +
Our Charitable Trust Our Events Our Professional Networks Price Transparency
Our Offices +
Birmingham Cambridge Cardiff Cheltenham Hereford London Milton Keynes Northampton Thames Valley Worcester Wye Valley
Our Resources +
Articles Events Library Media Centre Newsletter Archive Cyber GDPR Brexit Future Workspaces
Also From HCR Law +
Eagle HR Medical Accident Group Notarial Services Safe from harm The “Aukus” pact will go beyond defence and affect the wider economy
< Back
Your Property Matters +
Buying or Selling a Property Planning, Highways and Environment Agricultural and Rural Land
Protecting Your Famiy +
Relationships and Family Law Entering a Relationship Leaving a Relationship Children Financial Issues
Protecting Your Future +
Private Client Making A Will Private Wealth and Family Offices Setting Up A Trust When Someone Dies Contesting A Will Older and Vulnerable Clients Notarial Services
Protecting You Now +
Clinical Negligence Personal Injury Personal Insolvency Directors’ Duties Senior Executives
Your Personal Journey
< Back