how we can help
Why join HCR? +
About Us Our Values Life outside the office Our Professional Networks
Early Careers +
Routes into a legal career Paralegals career Training Contracts Vacation Schemes
Our Current Vacancies
Around The World +
LEI Network China India Netherlands Nordics USA
Home > Blogs > The case of VTB Capital plc and the impact of sanctions

The case of VTB Capital plc and the impact of sanctions 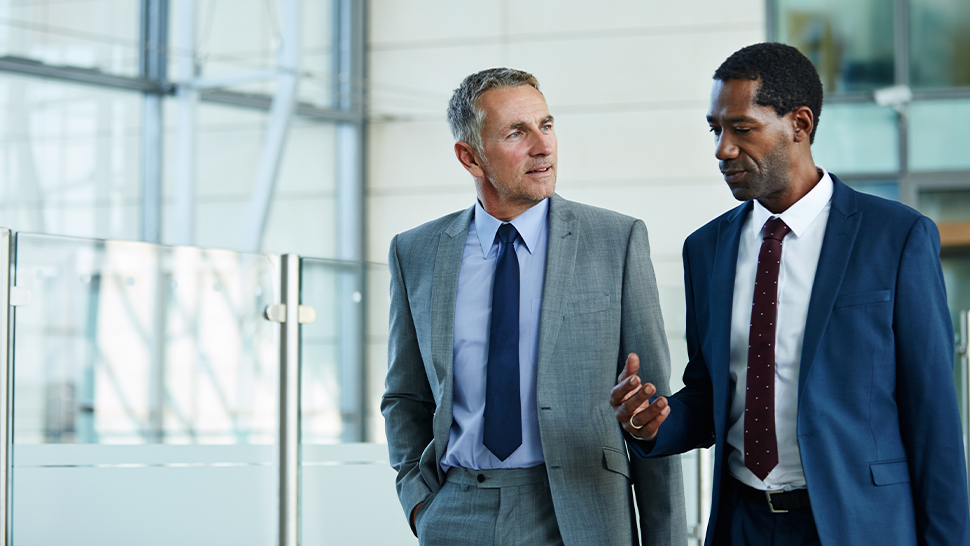 In response to the recent escalation in Ukraine, the British government imposed extensive sanctions and asset freezes over individuals and corporate entities with links to Russia, effective from 24 February 2022.

The implications of these sanctions have been highlighted in the recent administration application of VTB Capital, which is the UK arm of Russia’s second-biggest lender, heard on 6 April 2022 in the High Court of Justice of England and Wales.

Described as “an unusual case in all sorts of ways”, this case considered an application from the majority of the directors of VTB Capital to appoint Teneo Financial Advisory Ltd (Teneo) as their administrators.

This case highlighted both the impact of sanctions imposed on Russia by, among others, the UK and EU as a result of Russia’s escalation in Ukraine and the interplay between the UK’s insolvency legislation and sanctions.

Where a business enters administration in the UK, insolvency practitioners are required to follow the processes stipulated under Schedule B1 of the Insolvency Act 1986.

However, where the company failing carries out statutory duty or has a wider public interest, such as those in the financial services sector, insolvency practitioners can use the ‘special administration’, governed by the Investment Bank Special Administration Regulations 2011, to ensure there is minimal disruption to the financial markets as a result of the administration and to attempt to return funds and assets to the relevant customers and creditors.

However, as VTB Capital was in advanced stages of its winding-down process and had assets that greatly exceeded its liabilities, the directors of VTB Capital sought for the bank to be placed in an ordinary administration process.

On this occasion, the court was of the opinion that an ordinary administration would satisfy the objectives of the administration (which were ultimately to achieve a better result for VTB Capital’s creditors as a whole that would be likely if the bank was wound up) without the requirement for special administration.

Whilst each case will turn on the respective facts, the case of VTB Capital emphasises the importance of ensuring that, where sanctions are involved, the relevant regulatory authorities have been engaged and given appropriate notice of the proposed terms of the administration.

In this case the regulatory authorities agreed with the proposals, however this may not be the case in different circumstances and could cause delays in the appointment of administrators.

Other points to consider

Where a client or proposed client has been sanctioned, professional advisors will need to ensure they have sought the necessary authority/licences from the relevant sanctions authorities before providing professional advice and incurring fees.

Without such a licence, and in the event the advisors had been paid by the sanctioned company, the advisors would face liability (in the case of insolvency practitioners, this would be personal) for being in breach of United Kingdom’s sanctions regime.

Whilst Mr Justice Fancourt ruled in favour of the terms of the order sought by the applicants, effectively approving VTB Capital being placed into administration and the appointment of Teneo as administrator, the court is unable to hand down its judgement until the Office of Foreign Assets Control (the US sanctions authority) had provided authority for the insolvency advisors involved to take steps to realise the assets of VTB Capital.

Therefore, where sanctions have been imposed globally (in this case, for example, by the US and the EU), applicants and their advisors should take into account that they may face considerable delays whilst awaiting permission from other jurisdictions to proceed with the administration and the handling of assets subject to freezing orders and sanctions.

The case of VTB Capital is helpful in highlighting the flexible approach the court will take where the facts of the case do not follow the usual course and are influenced by current and political affairs.

As tensions continue to rise in eastern Europe, we are likely to see an increase cases similar to VTB Capital and it will be interesting to see how UK’s legislation continues to interact with the current and any future sanctions regime.