how we can help
Why join HCR? +
About Us Our Values Life outside the office Our Professional Networks
Early Careers +
Routes into a legal career Paralegals career Training Contracts Vacation Schemes
Our Current Vacancies
Around The World +
LEI Network China India Netherlands Nordics USA
Home > Blogs > The Financial Ombudsman Service – how far is its reach?

The Financial Ombudsman Service – how far is its reach? 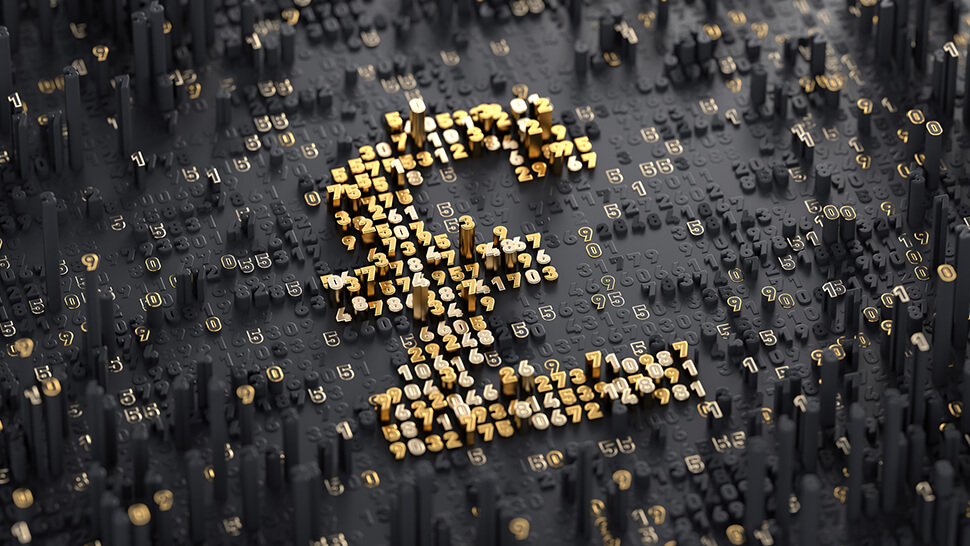 The FCA is also expanding the FOS’ remit to hear complaints from small and medium enterprises (SMEs).

Will these changes be helpful to the consumer and to the regulated firms?

What are the new rules?

The recent proposal means that from 1 April 2019, SMEs will be able to bring their complaints to the FOS and claim up to £350,000, if the alleged incident took place on or after this date.

The FCA has stated these proposals have been published ‘in response to concerns that because we have not increased the award limit for over six years… many existing complainants are failing to receive adequate compensation.’

Going forward, the ceiling of £350,000 will increase by consumer price inflation each year.

What are the advantages of the wider remit?

It is certainly beneficial for customers to be afforded the option of complaining to the FOS. By increasing the scope of the complainant, it creates a larger pool of complainants.

Similarly, for those customers with losses between £150,000 and £350,000, historically they had the difficult decision of either accepting an award capped at £150,000 or issuing court proceedings. By increasing the ceiling, this avoids the need for those claims below £350,000 having to incur potentially considerable legal fees in any litigation.

The advantage to firms as respondents is that they may avoid complaints being litigated. Again, this can be very expensive and time consuming for firms. It can also avoid public scrutiny.

What are the disadvantages of the wider remit?

The FOS determines cases on what is “fair and reasonable in all the circumstances”.  It does not necessarily see all relevant evidence and it is not bound to follow the law.  As such, and as confirmed by the Court of Appeal in R (Heather Moor & Edgecomb Ltd) v Financial Ombudsman Service Ltd [2008] , the FOS can depart from the common law if it considers it’s fair and reasonable to do so. This is a subjective test and means that it can be difficult for complainants and respondents (and those that advise) to predict the likely outcome of a complaint.

The FOS will be dedicating 20 ombudsmen to deal exclusively with SME complaints.  However, it’s debatable whether they will have the skill set to consider complex legal claims. The FOS is simply not geared up to handle these types of disputes.  Unfortunately, for the respondents, they have no right of appeal. The only option is to judicially review the FOS, which has proven extremely difficult over the years.

Another concern is the potential for an increase in the delay in handling complaints by the FOS. The FOS already has to deal with a vast number of complaints, so issues may arise with the additional 210,000 eligible SMEs qualified to bring a complaint under the wider remit.

With any increase in the delay of handling complaints, issues of limitation may come into play. This means careful consideration is needed to ensure claims are not brought out of their time limits.

In summary, the increase in the FOS’ remit is understandable. Further, from a complainant’s perspective, the changes will be welcomed. In order to ensure a degree of success, the FOS must ensure that adequate qualified and experienced resources are made available. Now would also be an appropriate time for the industry and Parliament to revisit whether the appropriate test for determining should be on a “fair and reasonable in all the circumstances”.

If you have any queries arising from this article or are looking at making, or defending, a complaint with the FOS, please contact our Head of Financial Services Disputes, Adam Finch on [email protected]; or on  01242 211 635.