how we can help
Why join HCR? +
About Us Our Values Life outside the office Our Professional Networks
Early Careers +
Routes into a legal career Paralegals career Training Contracts Vacation Schemes
Our Current Vacancies
Around The World +
LEI Network China India Netherlands Nordics USA
Home > Blogs > The National Security and Investment Act 2021; implications for lenders and borrowers

The National Security and Investment Act 2021; implications for lenders and borrowers 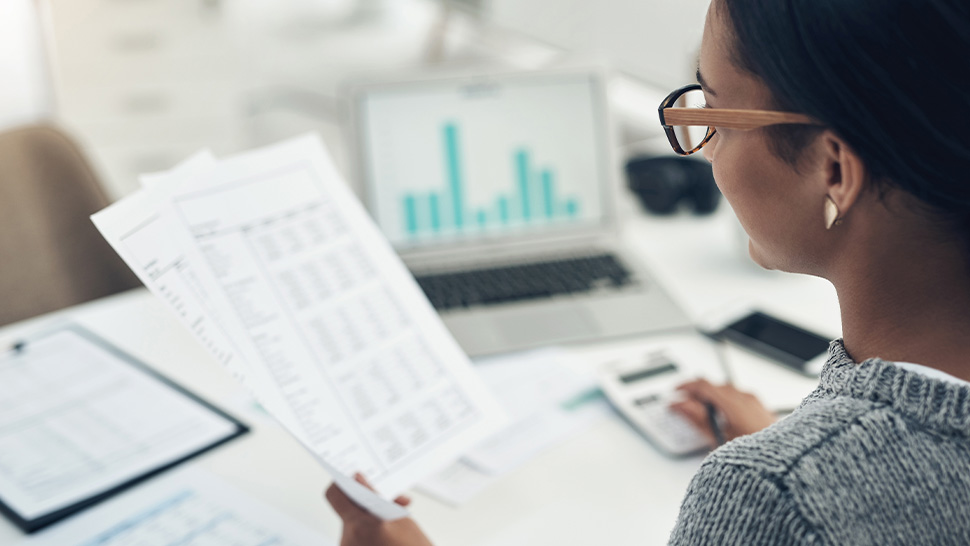 Whilst this newsletter focuses on sanctions, lenders and borrowers should not lose sight of the new national security regime introduced on 4 January 2022 by the National Security and Investment Act 2021 (NSI Act).

The NSI Act establishes a stand-alone statutory regime under which the government may scrutinise, and intervene in, certain acquisitions and investments for the purposes of protecting national security in the UK.

The new regime replaces the government’s previous powers of intervention under the Enterprise Act 2002. It is beyond the scope of this article to analyse the differences from the previous regime but, suffice it to say, they are significant and the NSI Act will impact on certain types of secured lending. Amongst other things, the old minimum turnover/share of supply thresholds have disappeared.

If you are a lender proposing to take security over shares, land, tangible assets (such as equipment or machinery) or certain intellectual property, then you should be aware of the circumstances when your transaction could be affected.

As a borrower in this situation, you should be aware of the concerns which your prospective lender may have and the impact this may have on the proposed timescale for getting funding in place. Forewarned is forearmed.

To be clear, the making of loans and the taking of security are not, of themselves, affected. However, in certain circumstances, the enforcement of a lender’s security could be caught by the new regime and could result in delays or conditions being applied. We discuss this in more detail below. It follows that this potential impact should be a factor to be taken into account by a lender when considering a secured lending transaction which might be affected.

Security over shares in affected businesses

Some of these are vague and/or potentially very wide in scope but the Secretary of State for Business, Enterprise and Industrial Strategy has published guidance to assist in assessing whether a business falls within the scope of any of the 17 sectors.

Assets may be subject to the regime where they are closely linked to the activities of the 17 sectors referred to above or in other areas that are closely linked to those sectors. Land may also be an asset of national security interest where it is, or is proximate to, a sensitive site (such as critical national infrastructure sites or government buildings) or because of the intended use of the land.

Under the NSI Act there are requirements for mandatory notification, the possibility of voluntary notification and ‘call in’ powers for the Secretary of State.

Transactions that involve the acquisition of a specified level of control over certain qualifying entities or qualifying assets are known as ‘trigger events’. The rules are a bit convoluted, but exercise of controlling voting rights or outright disposal of shares or other assets would be caught.

The three primary areas of concern are:

“National security”, rather unhelpfully, is not defined, which gives the government maximum flexibility in the future, so an element of common sense needs to be applied and, given the serious consequences of a failure to comply, erring on the side of caution seems to be a sensible strategy.

The most obvious likely impact of the NSI Act relates to the enforcement of security over shares either by the exercise of voting rights by the lender or the disposal by the lender of the shares. If the enforcement falls within the mandatory notification requirements (because it falls within one of the 17 sectors referred to above) then the proposed actions must be notified. This will almost certainly lead to a delay in enforcement, even if eventually cleared. In the worst case, a disposal could be prohibited or conditions could be imposed which may deter a potential purchaser or depress the value.

Even if a mandatory notification obligation does not apply (because the entity does not fall within one of the 17 sectors), the transaction may be called in by the government if it considers that the planned disposal might pose a risk to national security. Again, this will lead to a delay in enforcement and possible prohibition or the imposition of conditions.

Enforcing security over land, tangible assets or certain types of intellectual property could also be affected. In this case, there is currently no mandatory notification requirement, even if the property relates to one of the 17 sectors, but it is open to the government to call in the proposed transaction, with all the consequences referred to above.

It is, of course, open to a lender to make a voluntary notification to, in effect, pre-clear, a proposed disposal of secured assets which might be called in, although this cannot be done until the disposal is “in progress or contemplation”. It is not thought that the act of taking security would constitute progress or contemplation and so it is not possible to get clearance at the time of taking security, only prior to enforcement.

It will come as no surprise that the rules surrounding this are many and complex.  This note is, of necessity, a highly simplified summary.

However, we hope that we have made clear that lenders proposing to take security from companies involved in the 17 sectors, or where there is some connection with one of those 17 sectors, should at the outset when doing their risk assessments, give some thought to the possible impact of this regime on any future enforcement of their security. Likewise, when it comes to enforcing such security, lenders should take care not to fall foul of the rules.

From a borrower’s perspective, we would suggest that starting a dialogue with their prospective lender at an early stage is a sensible approach, remembering that presentation can make a big difference!