how we can help
Why join HCR? +
About Us Our Values Life outside the office Our Professional Networks
Early Careers +
Routes into a legal career Paralegals career Training Contracts Vacation Schemes
Our Current Vacancies
Around The World +
LEI Network China India Netherlands Nordics USA
Home > Blogs > The remnants of the “mini-budget”: impact on schools

The remnants of the “mini-budget”: impact on schools 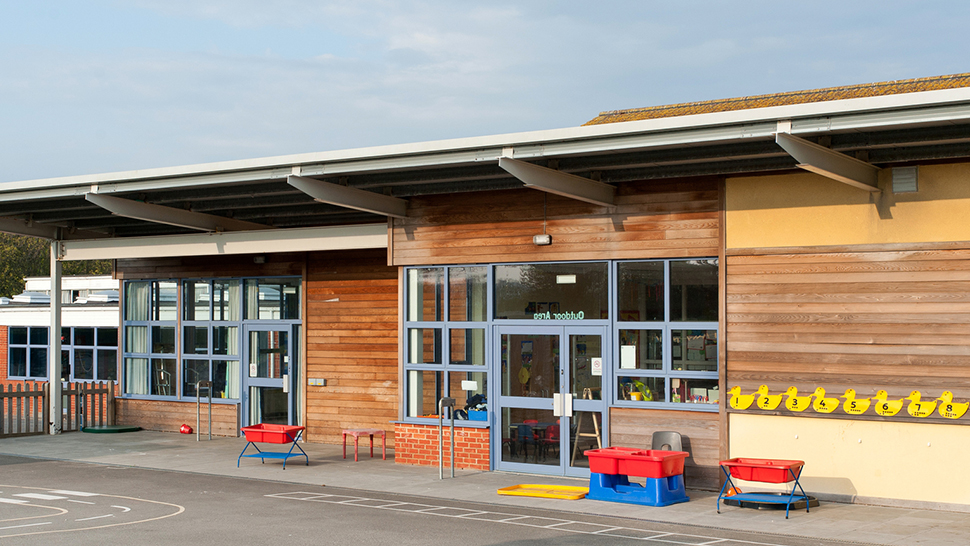 On 23 September 2022, the then Chancellor, Kwasi Kwarteng, delivered the “mini-budget” which contained a number of significant changes, particularly from an employment and tax perspective. Less than a month later, we have a new Prime Minister and Chancellor and the majority of the mini-budget has been scrapped. Time flies in the world of politics!

Nevertheless, at least at the time of publication, there remain aspects of the mini-budget that will have a financial and practical impact on schools. These are set out below.

The April 2022 rise in National Insurance contributions (NICs), which resulted in both employers and employees paying an additional 1.25% in NICs, will be reversed from 6 November 2022. The change will affect Class 1, 1A, 1B and 4. Employees need to be earning more than £12,570 to benefit.

Schools should ensure that their payroll systems are updated to account for the tax changes.

Schools may well be aware that a number of significant UK employment law rights are derived from the EU. To date, the UK’s transition out of the EU following Brexit has been eased significantly through retained EU legislation.

However, the government has recently announced a new Bill – The Retained EU Law (Revocation and Reform) Bill – which, if passed, has the potential to have a significant impact on UK law. It plans to remove all EU-derived UK legislation by 31 December 2023, although this date can be extended until 31 December 2026, unless specific regulations are introduced to retain it. If not retained prior to this date, any EU-derived law will automatically expire.

Employees currently benefit from an abundance of rights that stem from EU law, including paid annual holiday and the 48-hour working week, in accordance with the Working Time Regulations. Other significant employment legislation – including TUPE, the Agency Worker Regulations and the Part-Time and Fixed-Term Worker Regulations – may also be impacted.

The bill has many stages to go through before becoming law and it is impossible to know, for now, what approach the government will take if it does pass as drafted, in terms of the retention or otherwise of rights derived from the EU.

It is evident, however, that major changes to UK employment law could be on the horizon and schools should closely monitor any further details provided by the government. We will, of course, keep schools updated on any developments in this area to ensure they can appropriately plan ahead to ensure legal compliance.

The recent high-profile strikes have raised significant concerns about the total shutdown of key infrastructure. As a result, the government has announced new legislation which is aimed at reducing the impact of such industrial action.

While we await clarity on the wording of the legislation and the precise impact it will have on industries with a unionised workforce such as those in schools, the former Chancellor indicated that minimum service and staffing levels will be introduced during strike action to ensure that key services continue to operate. The legislation is also intended to make it easier to settle industrial disputes by ensuring meaningful employer pay offers are put to employees.

Schools are encouraged to stay alert to any developments in this area.

If schools have any questions in relation to the topics raised in this update, please get in touch with Hannah Wilding.