how we can help
Why join HCR? +
About Us Our Values Life outside the office Our Professional Networks
Early Careers +
Routes into a legal career Paralegals career Training Contracts Vacation Schemes
Our Current Vacancies
Around The World +
LEI Network China India Netherlands Nordics USA
Home > Blogs > Time for change? The effect of the Uber case on your business

Time for change? The effect of the Uber case on your business 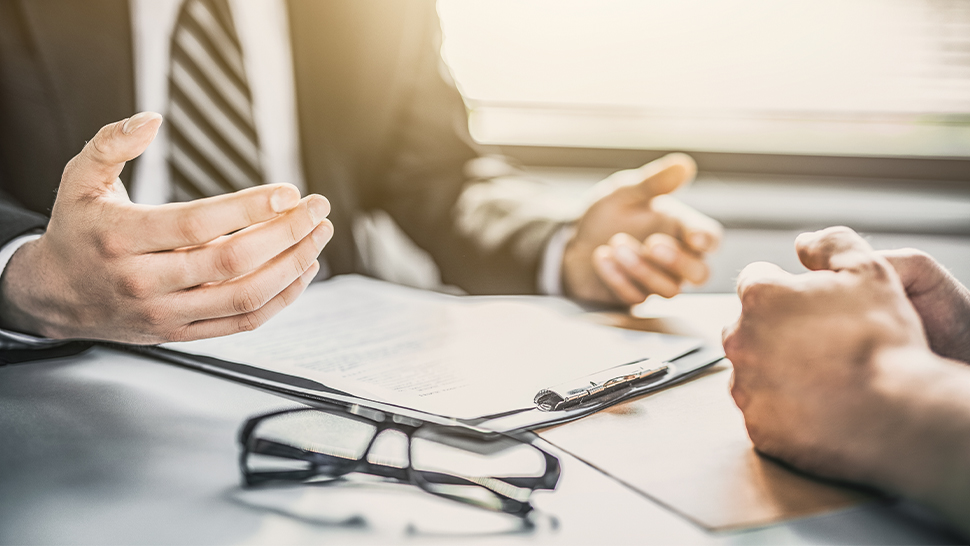 We cannot ignore the recent Supreme Court ruling in the Uber case where it was determined that Uber drivers are ‘workers’, not self-employed individuals, and thus entitled to certain employment rights.

Given that the Supreme Court’s decision was based largely on the amount control exercised by Uber, we are urging employers operating within the gig industry to review and consider their business models to protect against future employment status claims.

An individual is likely to be considered a ‘worker’ where they are hindered from making their own decisions and are instead obliged to adhere to certain terms. For example, imposing a business pricing structure which prevents the individual from setting or negotiating a price with a potential customer.

Providing greater flexibility and freedom to individuals to make decisions will offer them more control, for example on how their income is generated. Consequently, the individual is more likely to be considered ‘self-employed.’

Look at the practical reality of the business relationship, not just your terms. Despite Uber arguing it was an intermediary party to the drivers, this was not the reality; Uber dictated terms and conditions for drivers, including the fares charged, and penalised drivers for low job acceptances.

Employers should ensure the written agreement reflects the practical aspects of the role.

Requiring individuals to adhere to any practices or procedures of your business which govern the service being provided is considered a form of control. For example, managing an individual’s performance via customer reviews.

Probably not one we can avoid but maintaining the reputation of a brand by setting certain standards and qualities which must be adhered to is also considered a tool to exert control. Consequently, the brand may be affected when allowing an individual greater flexibility, including an effect on a consistent customer experience and pricing.

An individual is more likely to be considered a ‘worker’ where onerous terms are imposed. Placing restrictions and penalties on individuals within a business, such as a requirement to undertake a certain amount of work and a penalty for failure to adhere to targets, is evidently exerting control over an individual.

In a nutshell, given that the Supreme Court places a greater emphasis on the practical reality of the role between an employer and an individual, it is even more important to clearly define the relationship and have the contract reflect reality.  Remember the greater the control exercised, the more likely the individual will be considered