how we can help
Why join HCR? +
About Us Our Values Life outside the office Our Professional Networks
Early Careers +
Routes into a legal career Paralegals career Training Contracts Vacation Schemes
Our Current Vacancies
Around The World +
LEI Network China India Netherlands Nordics USA
Home > Blogs > Time off for religious occasions and festivals – guidance for schools

Time off for religious occasions and festivals – guidance for schools 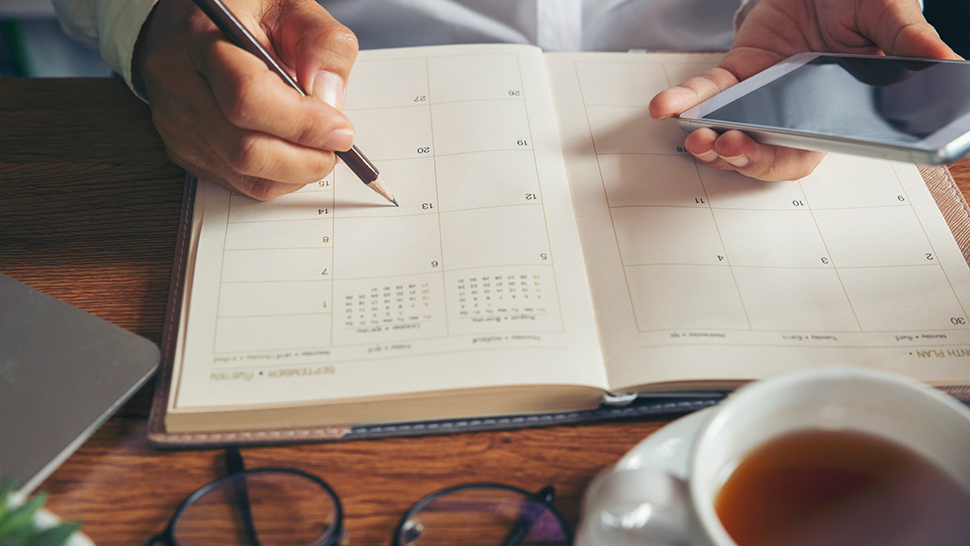 The recently published results of the 2021 Census showed that, for the first time, fewer than half of people in England and Wales describe themselves as Christian. This was not, however, a trend that was reflected in the other major religions which all saw a rise. For example, those identifying as Muslim rose from 4.9% in 2011 to 6.5% in 2021. In our diverse and multi-cultural society people celebrate a variety of different religious festivals and holidays. So, what approach should schools take where an employee asks for leave for reasons related to religious observance?

There is no statutory right to time off work for religious reasons. Broadly, employers are under no obligation to automatically give staff time off for religious holidays or festivals, time to pray or a place to pray. Nonetheless, refusing a request without a good business reason or dealing with a request in an unreasonable way could risk a possible claim of discrimination.

What approach should schools take when a request is made?

Schools should consider any request carefully and sympathetically, and a reasonable and flexible approach should be taken where possible. The request should be discussed with the employee and any specific concerns explored.

Where a request is refused, it is important that there are good business grounds for taking this decision to mitigate against the risk of possible claims of discrimination. It may be that accepting the request would have a detrimental impact on the quality of education, impact on colleagues or have disproportionate financial implications. Whatever the business ground(s), the reason(s) should be clearly documented.

The approach to requests of this nature, and the level of any risk, will vary based on the specific circumstances. However, schools should take account of the following:

ACAS have produced guidance for employers on this issue which can be found here (at pages 13 to 15) and highlights the above key principles.

What if several employees want to take the same holiday for the same religious reason?

Where several staff want the same time off for the same religious reason (for example, a particular religious festival), or other reasons nothing to do with religion or belief, and this would impact on a school’s ability to function effectively, it does not have to grant all the requests (as above). If this situation arises, schools may wish to consider granting requests on a first-come, first-served basis (but with each request still decided on its individual merits) or considering a rota for those who have requested leave during the period in question.

What about pay during periods of leave for religious observance?

The question of whether any time off granted for religious reasons should be paid will depend on the specific circumstances. Generally, where time off is granted for religious reasons, it would be taken as paid annual leave. There may be certain limited occasions in which leave granted in these circumstances may be unpaid, but this may give rise to discrimination risks and specific advice should be sought.

What this means for schools?

Schools should remain vigilant to the fact that, whilst there is no statutory right to leave for religious reasons, if requests of this nature are not dealt with appropriately there may be a risk of possible discrimination claims. As such, any requests should be reasonably considered, and any decision to refuse a request should be justifiable based on legitimate and proportionate business grounds.

Given a school’s response to a request will depend on the specific circumstances, we would not recommend that this is dealt with as a standalone policy. Schools may, however, wish to note within a wider policy dealing with holiday, time off, or its Equal Opportunities Policy, that requests for time off for religious reasons will be considered on an individual basis.