how we can help
Why join HCR? +
About Us Our Values Life outside the office Our Professional Networks
Early Careers +
Routes into a legal career Paralegals career Training Contracts Vacation Schemes
Our Current Vacancies
Around The World +
LEI Network China India Netherlands Nordics USA
Home > Blogs > Top tips for exporting to new markets 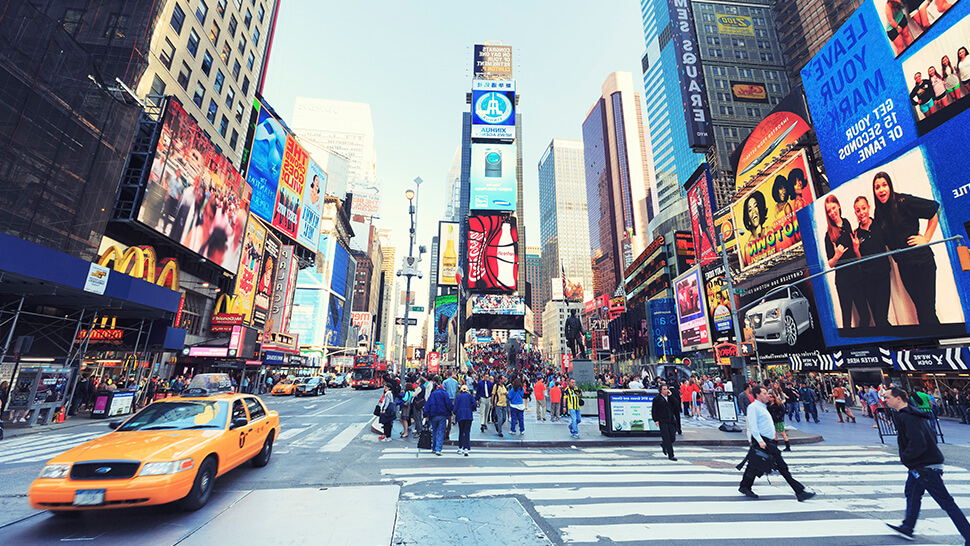 The US, as one of the world’s largest economies, is a key potential market for businesses, as shown in our survey of SW Insider readers**, 51 per cent of respondents thought the US would be a good market to target.

Exporting to any new market is not easy, Nicolas Groffman, Head of International, gives his top tips for exporting outside the EU, focusing here on the US.

The lessons of history

The US is the largest export destination for British manufacturers and one of the few countries with which the UK runs a trade surplus; we sell more to Americans than they sell to us. Moreover, SMEs do well in the US market. The size of the population, common language and business practices have historically made the US a friendly export market for UK firms and the same applies, even now.

The downside is the litigious nature of the US. The UK is bad enough but Americans are even more likely to resort to litigation if they feel something has gone wrong.

Another challenge is Trump’s promise to bring jobs back to the US, which you would expect to mean ‘make more and import less’. But that doesn’t seem aimed at Britain yet, especially for products marketed on their “Britishness”. Fashion, food, and a host of other items already trade on their British heritage, but engineering and technology doesn’t, and it should. British manufacturing and science is seen as both reliable and cutting edge, perhaps the only nation to have successfully branded itself as conservative and inventive at the same time. Some UK industry sectors understand the value of ‘Brand UK’, but some don’t; your product’s heritage could be a vital advantage.

At the same time, British firms should consider setting up a US sales office or agency rather than selling directly. Doing this makes your business American and therefore exempt from any policy change that might penalise foreign companies. You might even consider setting up a joint venture with an American firm.

Bear in mind that the Transatlantic Trade and Investment Partnership (TTIP) with the EU is now defunct. So the EU will not benefit from a free trade agreement with the US, but it is likely that the UK will. The Trump administration has hinted at just such a deal, and the UK is much easier to negotiate with than the 27-nation EU.

New research by the Financial Times shows 759 international treaties need to be renegotiated.***

Renegotiating 759 treaties sounds horrendous. One former UK government lawyer, has been quoted as saying that the nearest precedent he can think of is the “cessation of a country.”

Most treaties are cookie-cutter forms that require just a signature, since they are formulaic recognitions of fact. A small minority are required to be negotiated, and that will be difficult. But those are opportunities, since the EU has no equivalent. It failed, for example, to negotiate a Free Trade Agreement with China despite nearly a decade of trying. Mrs May has focused on these opportunities and is on her way to achieving them, despite the obsession of MPs with the EU.

What you need to know

1. The top 10 industries importing into the US are (according to the British government)

2. To avoid litigation, you need to understand US commercial standards and tailor your terms and conditions to those standards

3. Remember the US is not a single national market; it is a federal system. You must treat each state as a separate entity with its own procedures. Compare three or four states before you decide where to focus

4. Consider whether you need to localise your product. For example, it doesn’t matter how well your car sells in Europe and how fast it can go – if it doesn’t have four cup holders with size inserts, no American will buy it; they like their in-car drinks

5. And don’t forget, whilst we might think we share a common language, in the US English is used very differently from here the UK, which could lead to some embarrassing mistakes if not checked carefully.