how we can help
Why join HCR? +
About Us Our Values Life outside the office Our Professional Networks
Early Careers +
Routes into a legal career Paralegals career Training Contracts Vacation Schemes
Our Current Vacancies
Around The World +
LEI Network China India Netherlands Nordics USA
Home > Blogs > Transfers and family feuds – when can mistakes be rectified?

Transfers and family feuds – when can mistakes be rectified? 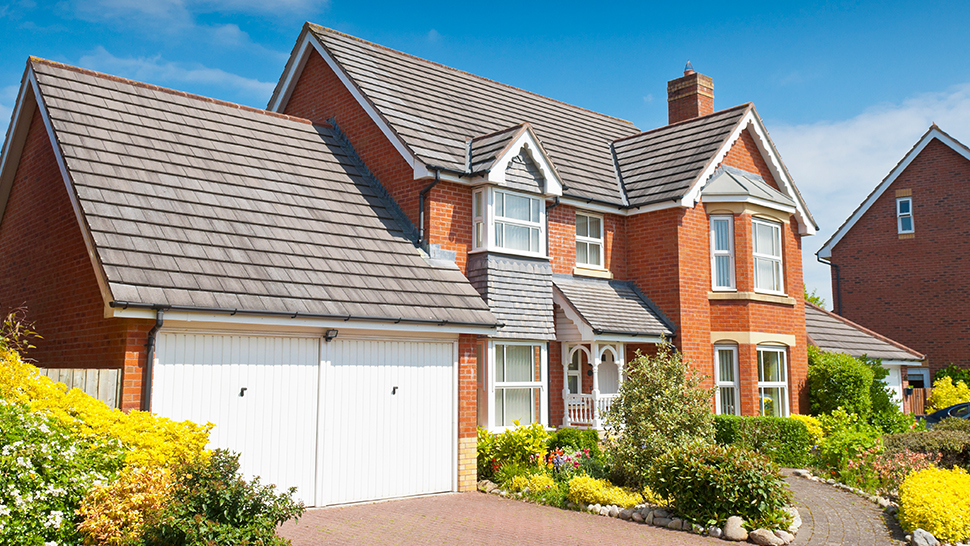 Having chosen to hold a property as tenants in common, the Ralph v Ralph case considered whether a father and son could then rectify a Land Registry transfer form (TR1). It illustrates the importance of obtaining legal advice when purchasing a property jointly, how the property will be held in equity and how vital it is to get the transfer right.

In 2000, father and son David and Dean Walsh acquired property as joint legal owners. As David was not earning at the time, he enlisted the help of his son, Dean, to secure a mortgage for £76,050. David paid the remaining balance on the £84,500 property himself.

The transfer incorrectly indicated that they were to hold the property as tenants in common in equal shares, despite there being no discussions on this matter, either between them, or with their solicitor. Tenants in common own distinct and separate shares of the property which do not automatically pass to the other if one dies. Neither David nor Dean signed the transfer.

Dean applied to court for a declaration that he and his father David were beneficial tenants in common. David’s case was that the declaration of trust was made under a common mistake; they never intended joint beneficial ownership and he was the sole beneficial owner. This was upheld by the trial judge, who considered that neither party intended joint equitable ownership because (1) Dean made no contribution to either the purchase price or the mortgage and (2) no legal advice was given on the declaration. Accordingly, the property was held beneficially for David alone and the transfer declaration was completed by mistake.

Dean subsequently appealed this decision to the High Court. The court held that, as there was an absence of agreement or discussion as to the beneficial ownership, the parties must have intended that the TR1 would be silent on the issue. Whilst it was inappropriate to vary the declaration to say the property was held on trust for David alone (as this had not been expressly agreed), the transfer could be rectified by deleting the cross in box 11 altogether with the result that there was no express declaration of trust at all. The appeal was therefore dismissed.

This decision was taken to the Court of Appeal on the ground that any rectification (including deletion) was prohibited, as it required an actual agreement between the parties and not simply an absence of agreement. Dean argued that (1) he and David did not agree the beneficial ownership at the time of the declaration of trust, and (2) there was no ‘sufficient outward expression of accord’. Conversely, David submitted that when a provision that neither party intended is in a contract (i.e. the declaration of trust included by the ticking of box 11), the court can rectify it to delete that term. He also argued that there can, contrary to Dean’s assertion, be a sufficient outward expression of accord without expressly communicating it.

To successfully argue that that a document requires rectification for common mistake, the parties are required to show that there was a common intention which the document mistakenly failed to record accurately. It requires that (1) both parties had the same intention and (2) there was an ‘outward expression of accord’ demonstrating the parties knew the other shared the intention.

The Court of Appeal accepted Dean’s argument and the appeal was upheld. The court’s power to rectify a document is not a power to create an agreement for the parties, but instead a power to correct mistakes in recording what the parties have agreed.

There is a crucial difference between the absence of an agreement and an actual agreement. In this case, the court could not rectify the transfer as there was no mistake in recording what the parties agreed because nothing had been agreed by David and Dean as to how the beneficial ownership should be shared.

The Transfer was therefore not rectified, as to do so the court would be overstepping their powers by creating an agreement between the parties that had never existed. 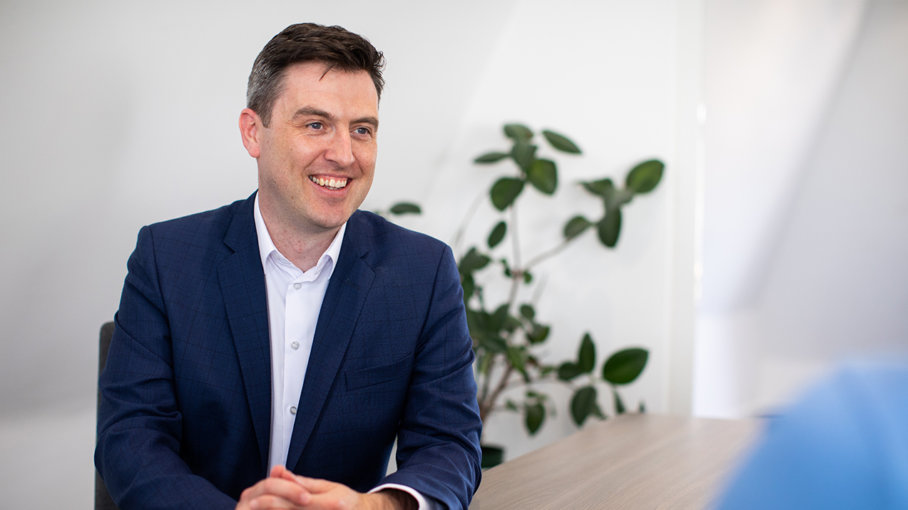