how we can help
Why join HCR? +
About Us Our Values Life outside the office Our Professional Networks
Early Careers +
Routes into a legal career Paralegals career Training Contracts Vacation Schemes
Our Current Vacancies
Around The World +
LEI Network China India Netherlands Nordics USA
Home > Blogs > Turning the tables: ending sexual harassment at work 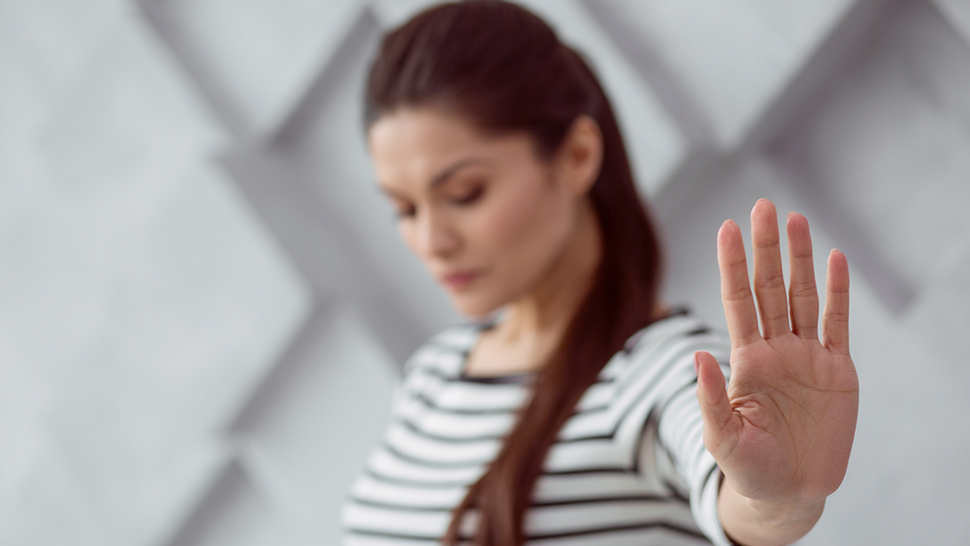 The President’s Club scandal and Harvey Weinstein have put sexual harassment at the top of the agenda. Now, the European Human Rights Commission (EHRC) has released a report that sets out a list of recommendations for government and employers. These recommendations are aimed at better protecting people at work.

For those who may not know, the EHRC was established by Parliament under the Equality Act 2006 to help safeguard and enforce the laws that protect all our rights to fairness, dignity and respect.

The report shares evidence gathered from around 1,000 individuals and employers between December 2017 and February 2018 and reveals some shocking findings on the approach taken by employers to sexual harassment in the workplace.

Based on the evidence, the EHRC is calling on the government and employers to implement its recommendations to eliminate sexual harassment in every British workplace through:

The full report can be accessed via the link below:

This report from the EHRC was actually in development before the President’s Club scandal and Weinstein. It is, however, very topical and some of its recommendations, especially around harassment by third parties, are very timely.

Since the issue remains topical, this could lead to an increase in claims for sexual harassment, which would have an adverse impact on a school’s reputation.

There are steps that schools can take to mitigate against this risk, and many of the recommendations in the report represent good employer practice. Accordingly, schools should consider taking the following steps:

Equality and diversity are hot topics at the moment. When or if the government considers the result of the EHRC report, schools that have implemented the above steps are likely to be in a better position to implement any changes to the law. In the meantime, we must hope that the wider toxic culture in some sectors that has prompted the President’s Club scandal and Weinstein becomes a thing of the past.