how we can help
Why join HCR? +
About Us Our Values Life outside the office Our Professional Networks
Early Careers +
Routes into a legal career Paralegals career Training Contracts Vacation Schemes
Our Current Vacancies
Around The World +
LEI Network China India Netherlands Nordics USA
Home > Blogs > Uber-drive: Supreme Court strikes blow for drivers over employment status 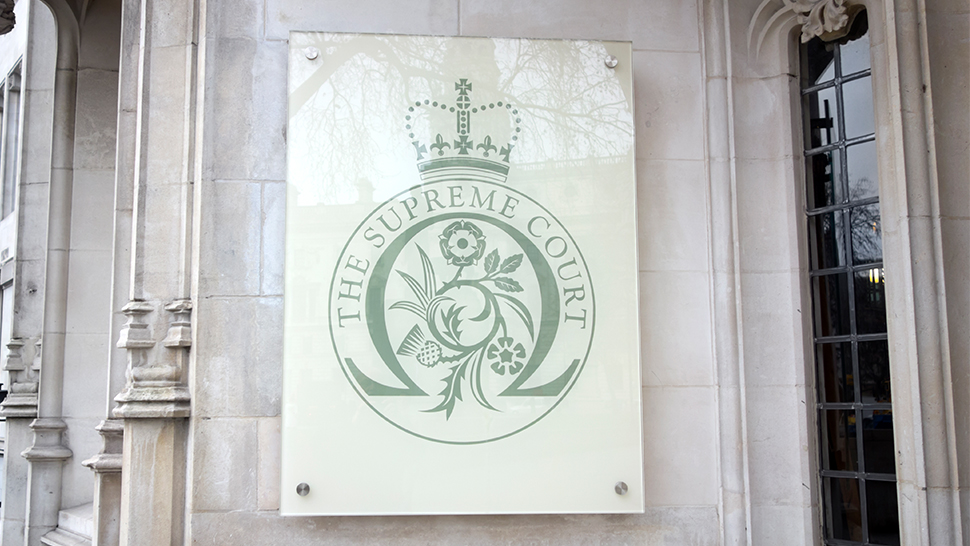 The Supreme Court’s verdict in the eagerly anticipated case of Uber v Aslam, when it chose to step in to rebalance the clear inequality in bargaining power between tech giant Uber and the drivers, demonstrates much greater willingness to be interventionist than previously. This is likely to set the tone for similar future judicial intervention.

The case was brought by a group of Uber drivers who argued that they work for Uber under workers’ contracts, whereas Uber argued that they were self-employed contractors. The distinction is important, because workers are entitled to certain rights and protections, such as paid holiday and the national minimum wage, to which self-employed contractors are not entitled.

The case started in the Employment Tribunal, which found in favour of the drivers, determining that they were “workers” and not self-employed contractors, but Uber appealed. Since then, the case has gradually worked its way up through the appeals system, to the country’s highest court, the Supreme Court.

In its very significant ruling, which will have implications for the growing number of “gig economy” businesses, the Supreme Court upheld the lower court’s decision by finding in favour of the drivers.

What was particularly striking was the court’s apparent departure from what until now has been seen as a legal orthodoxy (albeit a gradually eroding one) that, when construing such a contract, the starting point in understanding the correct employment status is what the parties have agreed in writing, which should only be departed from if necessary.

It went on to observe that although, under the contract, the drivers were free to choose whether or not they worked (which Uber had argued was evidence that they were independent and self-employed), in reality, the drivers had little or no ability to improve their economic position other than by working longer hours, which showed that the drivers were clearly subordinate to Uber. 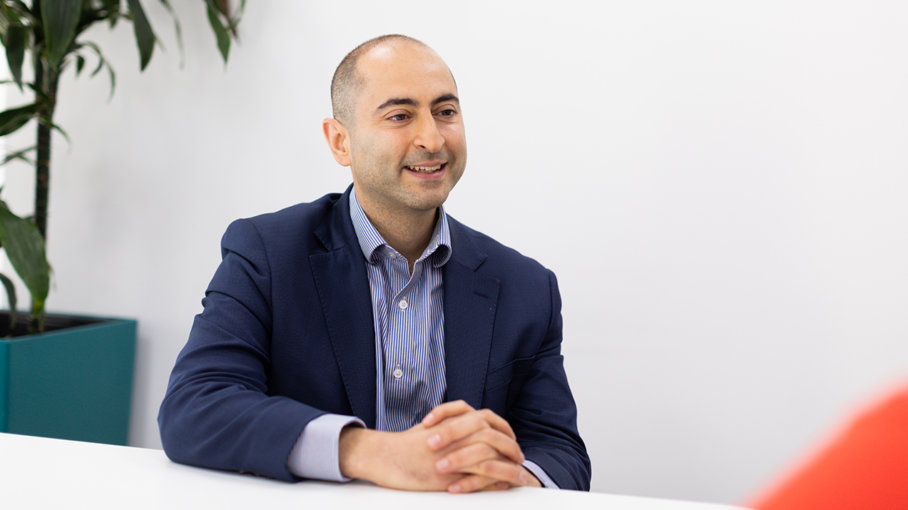 Oliver Weiss is a London solicitor, specialising in Employment and Immigration