how we can help
Why join HCR? +
About Us Our Values Life outside the office Our Professional Networks
Early Careers +
Routes into a legal career Paralegals career Training Contracts Vacation Schemes
Our Current Vacancies
Around The World +
LEI Network China India Netherlands Nordics USA
Home > Blogs > An update on Gender Segregation in Faith Schools

An update on Gender Segregation in Faith Schools 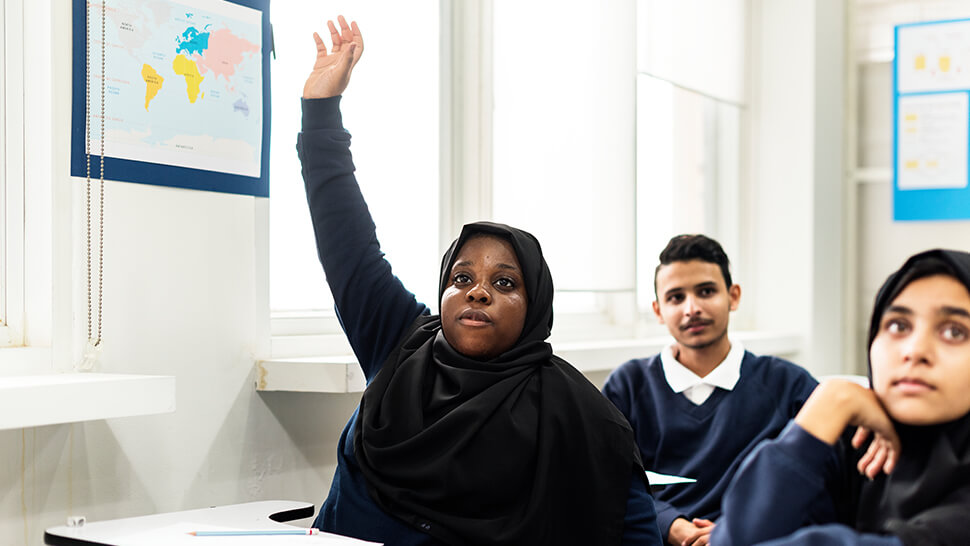 Segregation on grounds of sex is an issue which often arises in educational settings and in the provision of educational services.

The Court of Appeal, in the recent case of HMCI v. The Interim Executive Board of Al-Hijrah School, held that the segregation of boys and girls in a co-educational faith school amounted to direct discrimination.

The school concerned is a voluntary aided Islamic state school for boys and girls aged between 4 and 16. Central to the school’s ethos is the practice of Islam and, for religious reasons, the School’s policy requires the separation of boys and girls during lessons, breaks, lunchtimes and trips from Year 6 upwards.

The school brought a judicial review challenge against an Ofsted report prepared following an inspection in June 2016 which concluded that the school discriminated unlawfully against both its male and female pupils by “making parallel arrangements” for their education in the same building.

As part of the judicial review proceedings, the High Court held that the policy did not result in a discernible detriment toward one gender over the other and therefore did not amount to direct discrimination. This was largely because the practice applied to boys and girls equally.

The Court of Appeal has overturned this decision.  It found that the school’s policy of strict segregation was discriminatory because it had an adverse impact on the quality and effectiveness of the education given by the school to both girls and boys respectively.  The fact that there was mirror discrimination (i.e. both boys and girls were subject to the same practices), that parents were supportive of the policy and the motives for the segregation were based on religion, did not prevent a finding of less favourable treatment.

Whilst this decision is to some degree fact-specific, it will inevitably open the door for such practices to be considered as unlawful discrimination. Co-educational schools with a similar segregation policy will likely be required to review their practices moving forward.

It is yet to be seen how the Department for Education and school inspectors will respond to schools that adopt similar practices.

It is important to note that this decision will not affect single sex schools which fall within a specific exemption in the Equality Act so as to avoid claims of sex discrimination for only admitting pupils from one sex.