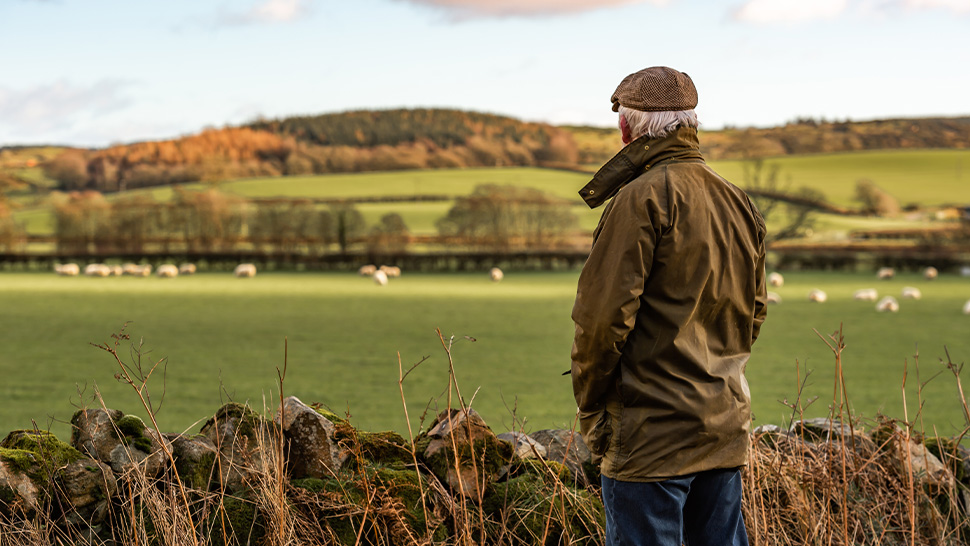 Individuals who undertake an apprenticeship are rewarded.

There remains an inclusion of provisions related to daily rest and weekly rest periods at Articles 29-31 of the new order, echoing the Working Time Regulations 1998.

The changes made to the previous order are the minimum hourly rates, which have increased slightly. In addition, the Agricultural Wages (No 2) (Wales) Order 2022 also includes provisions about time, holiday pay, sick pay and bereavement leave.

There are still other increased allowances which do not form part of the workers’ remuneration:

A dog allowance of £8.53 per dog per week where the agricultural worker is required by their employer to keep one or more dogs

A night-time work allowance of £1.62 per hour (of night work)

A birth adoption allowance of £67.09 per child.

The grades of agricultural worker are as follows:

Employers should be particularly mindful of the revamped grading structure and alive to the new minimum rates of pay to ensure that their staff and apprentices are being paid accordingly, based on their grade and relevant experience.

Employers should also be aware that where an agricultural worker attends a training course and the employer has agreed to their attendance, employers must pay for:

(a) Any fees for the course; and

(b) Any travelling and accommodation expenses incurred by the agricultural worker attending the course.

We work frequently with clients whose land is split over the English and Welsh border and an issue which arises is how the Welsh provisions apply to cross-border agricultural land. The policy of the Agriculture and Rural Affairs Division of the Welsh Government and Defra has been that:

For a business based in England but whose workers may work in Wales on a limited ad hoc basis, National Minimum Wage (NMW) conditions will apply

For a business based in Wales but whose workers may work in England on a limited ad hoc basis, the rates applicable to agricultural wages in Wales apply.

Where land is split over the English and Welsh border, employers must therefore be vigilant as to which regulations apply to their workforce and should be able to justify their decision. Employers should keep a record of their reasons and ensure that contracts of employment reflect the regulations which apply.