how we can help
Why join HCR? +
About Us Our Values Life outside the office Our Professional Networks
Early Careers +
Routes into a legal career Paralegals career Training Contracts Vacation Schemes
Our Current Vacancies
Around The World +
LEI Network China India Netherlands Nordics USA
Home > Blogs > What are Patent Assertion Entities (PAE) and how can you protect against them?

What are Patent Assertion Entities (PAE) and how can you protect against them? 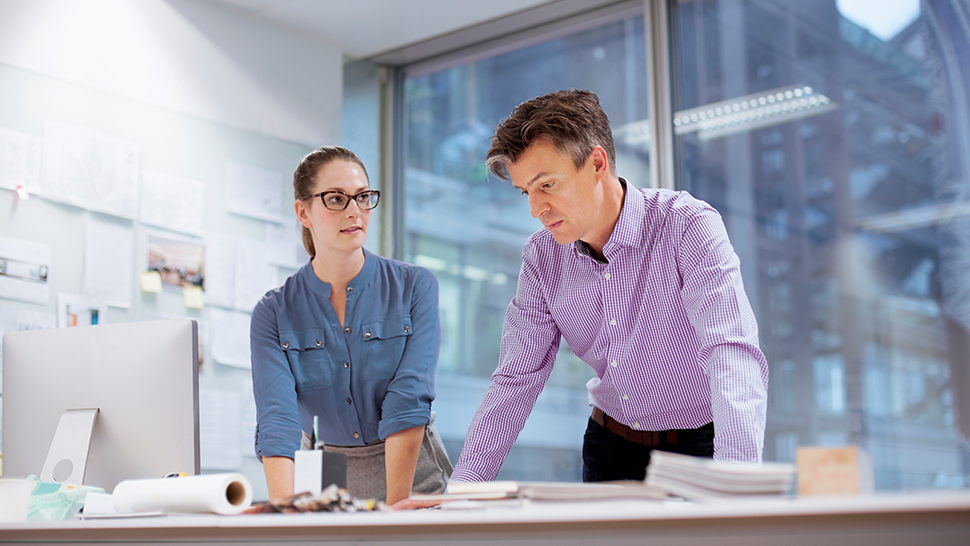 PAE are often referred to as ‘patent trolls’ and are seen as a pest that costs businesses substantial amounts of money in litigation costs.

It is often considered that these entities act opportunistically to their financial benefit by deriving revenue primarily by threatening to sue unless companies pay to licence their patents.

They purchase patents but do not use the technology they protect; instead they make claims that these patents are being infringed and make money from financial settlements or licensing arrangements from those they issue claims against.

This is because the claims made by PAE, no matter how spurious, must be defended and companies find it is easier to settle, rather than defend the claim, due to the potential costs and time taken up with litigation.

The work of the PAE is particularly prevalent in the USA, mainly due to the legal system there incentivising a “sue first, negotiate later” strategy, but it is becoming more common in other jurisdictions too.

It should be mentioned that not all PAE are abusing the system; some are in the legitimate business of patent licensing, provide consulting services and focus on R&D.

What can you do to protect yourself?

Barclays recently revealed that they have joined the LOT Network, which is a non-profit organisation that was formed to combat PAE.

They offer protection to members by granting automatic immunity against PAE lawsuits when another member sells or transfers a patent to a PAE.

In addition to this, patent systems outside of the US, such as the European patent system, have assured patent owners that there are “proper safeguards in place to prevent any litigation abuses, including experienced judges, lower costs of litigation and appropriate damages awards”. “These safeguards, along with the generally higher quality of European patents, disincentivise speculative patent litigation”.