how we can help
Why join HCR? +
About Us Our Values Life outside the office Our Professional Networks
Early Careers +
Routes into a legal career Paralegals career Training Contracts Vacation Schemes
Our Current Vacancies
Around The World +
LEI Network China India Netherlands Nordics USA
Home > Blogs > What are the risks of refusing mediation?

What are the risks of refusing mediation? 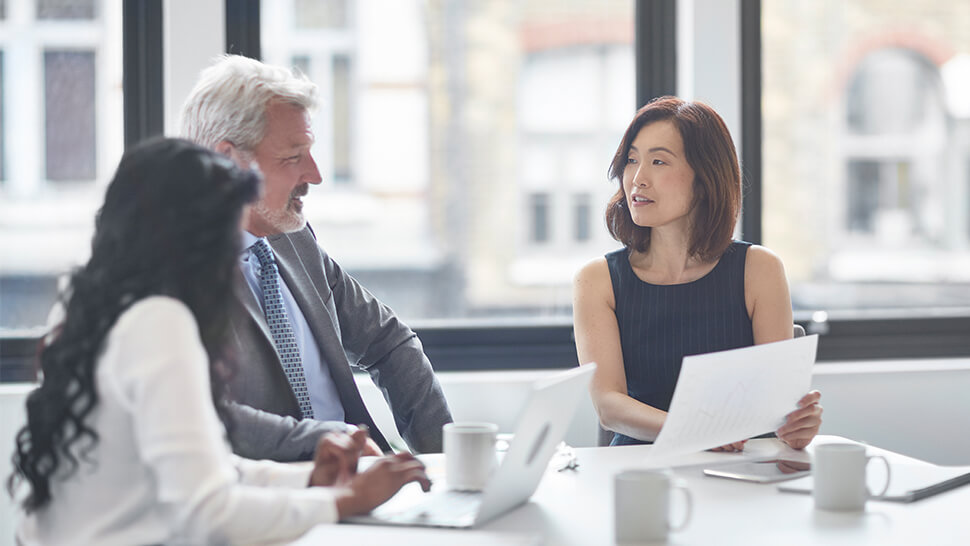 Taking a case to trial is a time consuming, expensive and risky proposition for both sides. In most cases it is simply not possible to predict the outcome accurately in advance and the stark win-lose outcome can be ruinous for an unsuccessful party.  For these reasons, the vast majority of claims settle before trial.

The court rules recognise the benefits of settlement not only to the parties themselves but also to the court system, and the public in general. So they require parties to consider alternative ways to settle their claims at all times, through a number of methods which are collectively known as Alternative Dispute Resolution (ADR). ADR can include simple negotiation, whether face to face or by correspondence, and also more formal methods such as mediation.

Mediation is a confidential process whereby an independent third party seeks to facilitate a deal between the parties to a dispute. The mediator does not make any judgment on the case and cannot impose any outcome on the parties. As a result a mediation can be unsuccessful; however, a skilful mediator can often bring the parties together to reach a creative compromise to their dispute which can be on terms which are more creative (and can be more ‘win-win’) than a court judgment.

The court rules do not go as far as mandating that parties must mediate, or use any other form of ADR, before trial. This is (currently, perhaps) seen as a step too far. However, the court can and will nudge parties towards mediation and use its discretion on costs to punish a party who unreasonably refuses an offer to mediate.

For claims in the Small Claims Court (generally, those with a value of less than £10,000) the court offers a free telephone mediation service. If the parties agree to this, it will take place before any hearing is listed. It will take no more than an hour and our experience is that if the parties take part in good faith, it can work well.

For higher value claims, the court does not offer any mediation services itself, but it will generally pause or ‘stay’ the claim if parties agree in order to allow mediation.

Judges will also often make an order, when giving directions to trial, that a party who refuses an offer of mediation must file a witness statement at court giving their reasons for refusing. This statement will only be read after trial. However, the process of setting out reasons for refusal in writing can be a sobering experience, and one which most litigants would prefer to avoid.

Ultimately the real sanction for refusing to mediate will come if, and only if, the court has given its judgment and is considering the question of costs. The court has a general discretion on costs but the starting point for cases outside the Small Claims Court is that the party which is successful at trial can expect to be awarded a portion of its costs of the case. However, if the court considers that the successful party unreasonably refused an offer of mediation, it may punish that party by reducing the costs which it is able to recover; the rationale is that if the party had agreed to mediate when invited, the claim may well have been settled and the further costs avoided.

It may be reasonable for a party to refuse to mediate. For example, a party may feel that it does not yet sufficiently understand the case, or that it needs disclosure to assess its position; in some cases, a party may feel that there is no realistic prospect of settlement or (and care must be taken with this especially) that its case is too strong to justify any compromise.

If this is the case, then, when faced with an invitation to mediate, the invitee may wish to carefully set out their reasons for refusal in correspondence (on a ‘without prejudice save as to costs basis’ if necessary) so that they can be raised with the court on costs after trial if necessary.

A party which meets an offer to mediate with a bare refusal or, even worse, which ignores a proposal altogether runs a much higher risk that its refusal to mediate may ultimately be held to have been unreasonable, and attempts to explain its position after the event may well fall on deaf ears.

Refusing an offer to mediate can therefore have a significant costs risk for the refusing party. This alone should be good reason to properly consider the offer rather than, as the inclination may sometimes be, to dismiss it out of hand. But in assessing an offer, it is also important to recall the positives of mediation.  It really can be the best way to avoid the time, costs and risks of a contested trial and, importantly, can also be a means of preserving a relationship.