how we can help
Why join HCR? +
About Us Our Values Life outside the office Our Professional Networks
Early Careers +
Routes into a legal career Paralegals career Training Contracts Vacation Schemes
Our Current Vacancies
Around The World +
LEI Network China India Netherlands Nordics USA
Home > Blogs > What does Covid-19 mean for employment litigation?

What does Covid-19 mean for employment litigation? 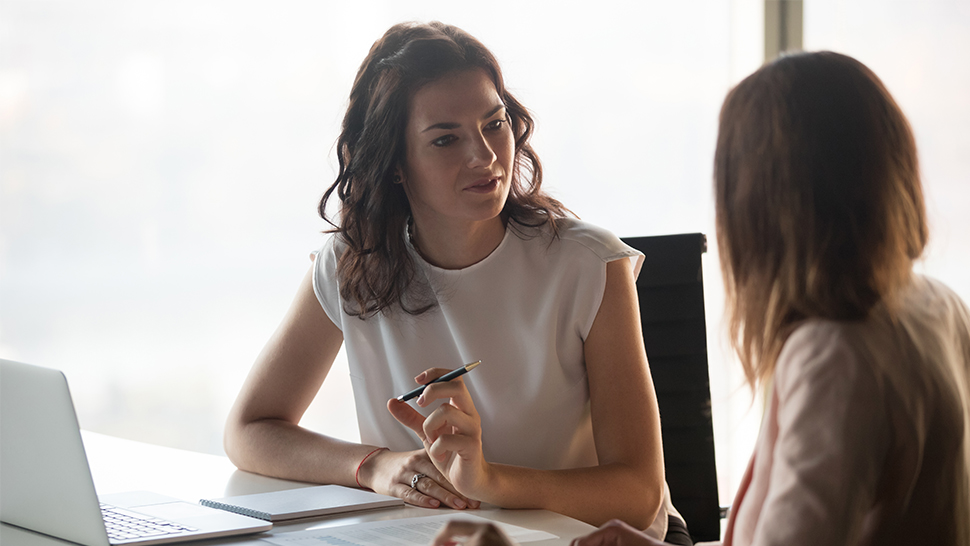 2020 has been a difficult year for employment tribunals. In March, they had to close overnight as the country went into lockdown. Hearings from 23 March onwards were cancelled and replaced with telephone case management hearings to relist the case. Clerks were deluged with correspondence from anxious parties, much of which they were unable to keep up with processing and many tribunals found that they had limited, if any, ability to reroute their phone lines to those suddenly working from home. Following incredible efforts from staff, legal professionals and judges, from the end of June, tribunals began to operate more smoothly. Video and telephone hearings stepped in where ‘in person’ hearings were not possible, particularly for preliminary hearings and legal argument.

In a perfect storm, the tribunals were hit by a huge surge in work just at the time they were least able to absorb it. Between March and October, the number of employees on UK payrolls dropped by over 650,000, with the result that claims filed at tribunal between April and June were nearly 20% higher than the same period in 2019. The pipeline of unresolved cases has been steadily growing for the last five years and was 30,000 individual claims going into the Covid-19 crisis. By the end of September this was nearly 40,000, exceeding the peak last seen in the financial crisis of 2008/2009. Once you factor in multiple claims (where a number of employees bring a claim against the same employer and it is handled as a single claim, which can sometimes involve hundreds of claimants for a single case), Citizens Advice have predicted that the backlog could reach 500,000 by spring next year.

This firm has seen first-hand many of delays in cases for our clients. In two cases, preliminary hearings on the issue of time limits were listed six months in advance, whereas previously we would often have seen listings six to eight weeks ahead. In another case, Bristol employment tribunal took eight weeks to process a defence to a claim, a step that previously may have taken up to two weeks.

To reach a final hearing is taking, on average, close to nine months and our experience is that claims being processed now are already being listed for next summer in many regions. Even straightforward redundancy claims (where an employee alleges redundancy payments or other related payments have not been properly paid) are averaging nearly six months to resolution. London and the south east are hardest hit, with areas in the north and west of England and Welsh tribunals being less affected.

So what does this all mean for employers? The biggest issue to consider is the impact the economy is having on employee mind-set. An employee who is made redundant in a buoyant economy will tend to believe that, possibly with a payment in lieu of notice and redundancy pay to cushion their exit, they will find a new role in plenty of time to avoid financial hardship. Employees currently do not feel that way. They assume (sometimes wrongly) that finding another job will be difficult and we are seeing many more employees file claims even after comprehensive redundancy consultation.

Employees with less than two years’ service do not have the right to claim for unfair dismissal, and employers have often hired and fired such employees fairly freely and with little process. Increasingly, those employees are also filing employment tribunal claims, using discrimination or whistleblowing legislation that does not require qualifying service. This can particularly relate to perceived deficiencies in employer handling of the pandemic, such as Covid-safe working conditions or use of furlough.

Employers are well advised to follow careful procedures on all dismissals currently, even probationary dismissals, to document decisions and procedures, and to ensure the managers are well trained in handling awkward discussions.

The likely delay in a case reaching a hearing has both advantages and disadvantages for an employer. If attempting a settlement, the long wait for a hearing can motivate employees to settle. Money now, as opposed to next summer, can be a powerful factor in securing agreement to a settlement package. In line with this, tribunals are seeing many more claims disposed of by withdrawal – and whilst some employees may simply have given up on pursuing the claim, it suggests that many more are reaching settlements with their former employer.

If settlement is not possible, the long delay can cause practical difficulties for employers. Key witnesses may leave the company, or memories may fade. The events leading up to a tribunal often stay far more vivid in the memory of a claimant than an employer witness. This is particularly the case with alleged incidents of bullying or inappropriate comments, where the witness may simply remember the incident of one of a thousand normal business interactions with the individual involved.

Where clear recollection of the events will be key to defending the claim, it can be worth witnesses spending some time early on recalling the events and putting together their own written account for the legal team. The simple fact of recounting the event can help cement the memory, and if it does not, you at least have a contemporaneous report of events to fall back on.

A final trend we are seeing is far more employees deciding to forgo legal representation and file claims themselves. Unfortunately, this often shifts much of the cost onto the employer defending. Tribunals are meant to be accessible to unrepresented employees (and indeed the original vision of the Industrial Tribunal was that both parties would represent themselves in a far more relaxed form of non-technical justice).

As a result, they will not generally be penalised for lack of clarity and this can drive up employer costs in seeking to understand the case against them before they can defend it. It also results in employees continuing to pursue hopeless elements of their case (for example, a recent case where an employee wanted reasonable adjustments in a race discrimination case, when reasonable adjustments are an obligation specific to disability law). Unrepresented employees often also have unrealistic expectations of the value of their claim, which can make them hard to negotiate any settlement with.

As we come towards the end of 2020, we are starting to see hopeful news on the pandemic, with vaccines reaching the final stages of development. Hopefully, 2021 will see employers able to recover and unemployment start to fall. The learning experience should also see tribunals embrace more agile working, with remote hearings reducing costs and allowing faster resolution. However, even if this happens, 2021 is likely to be a year of significant litigation burdens on employers.