how we can help
Why join HCR? +
About Us Our Values Life outside the office Our Professional Networks
Early Careers +
Routes into a legal career Paralegals career Training Contracts Vacation Schemes
Our Current Vacancies
Around The World +
LEI Network China India Netherlands Nordics USA
Home > Blogs > What’s the alternative? 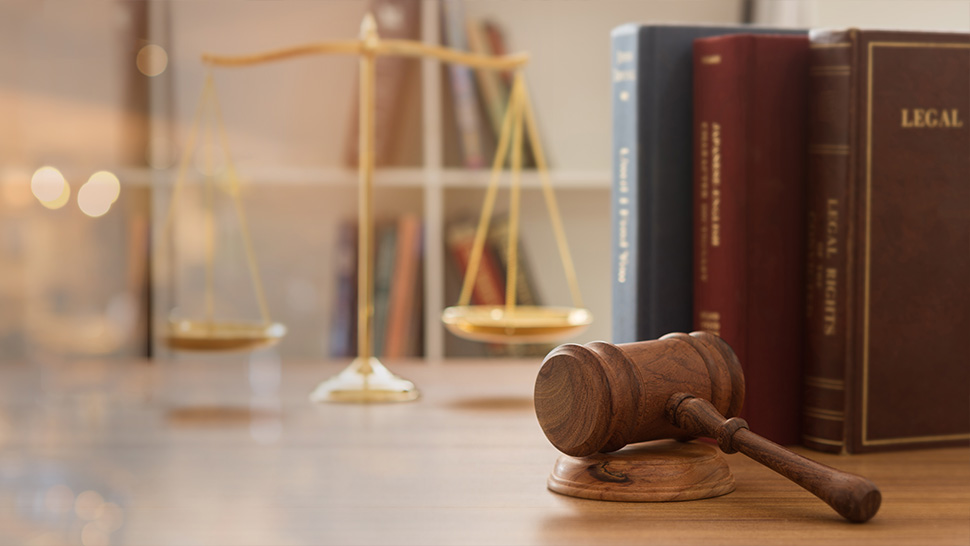 If the dictionary of the English court system was surveyed for the most commonly used terms over the last couple of decades, ADR and Alternative Dispute Resolution would find themselves high up the result rankings.

ADR, encompassing a range of evaluative and non-evaluative methodologies for resolving disputes (including arbitration, mediation and early neutral evaluation, for example) has been embedded in both jurisprudential thinking and the practice of the legal profession for many years. However, there is now a newcomer term on the block which threatens to displace established designations.

The development comes courtesy of the new Commercial Court Guide and its associated progeny, the Circuit Commercial Court Guide, which have announced the birth of NDR or Negotiated Dispute Resolution to displace and render unfashionable their longstanding etymological kin for users of those jurisdictions.

The thinking is that the familiar (and not so familiar) family of ADR procedures which the courts have expected disputants to resort to in the course of or instead of court proceedings should no longer be considered an ‘alternative’, as that might suggest that the first thought of a party is, and therefore should be, to go to court. The change in nomenclature is intended to recalibrate mindsets and attitudes to encourage equality of consideration.

The development does not therefore herald a substantive change in procedures and at least for the moment, is a Commercial Court term. All the valuable tools in the dispute resolution toolbox remain there to be used (some continuing their development) in and out of court. In the words of the great bard “What’s in a name? That which we call a rose by any other name would smell as sweet”. 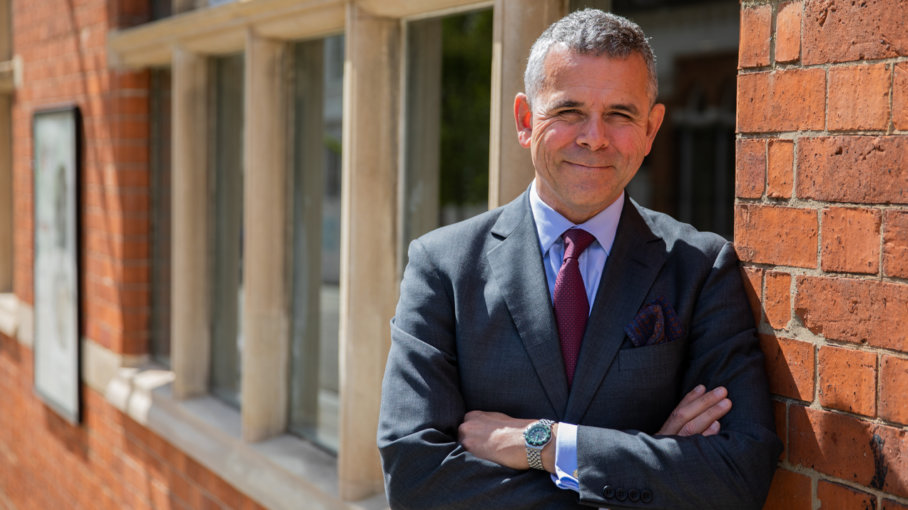