how we can help
Why join HCR? +
About Us Our Values Life outside the office Our Professional Networks
Early Careers +
Routes into a legal career Paralegals career Training Contracts Vacation Schemes
Our Current Vacancies
Around The World +
LEI Network China India Netherlands Nordics USA
Home > Blogs > WhatsApp, disciplinary proceedings and the right to privacy 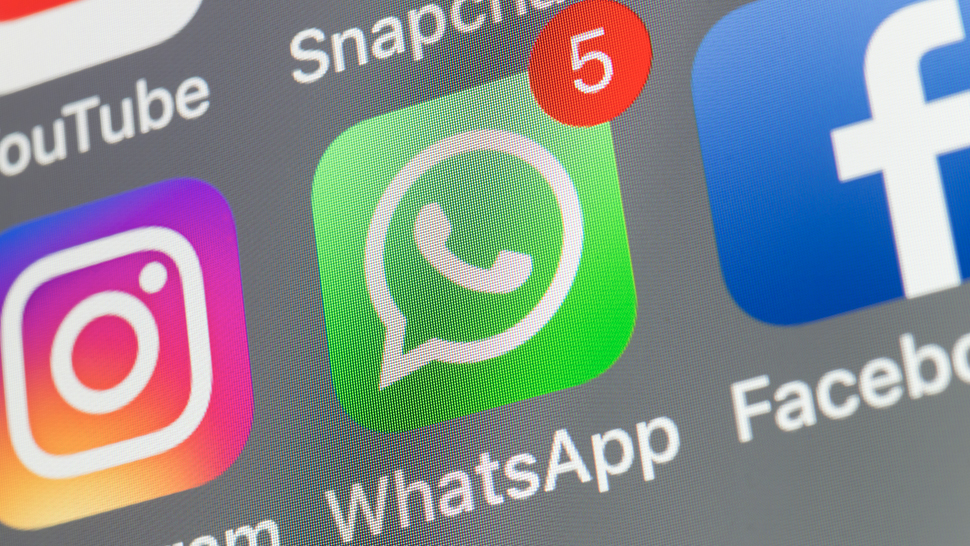 Generally there are few limitations on the scope of evidence that an employer can use for the purpose of internal disciplinary proceedings but what about evidence that is contained within private electronic messages, such as messages sent via WhatsApp?

Article 8 of the European Convention on Human Rights (ECHR) provides that “Everyone has the right to respect for their private and family life, their home and their correspondence.

“There shall be no interference by a public authority with the exercise of this right except as accords with the law and as is necessary in a democratic society in the interests of national security, public safety or the economic well-being of the country, for the prevention of disorder or crime, for the protection of health or morals, or for the protection of the rights and freedoms of others.”

In 2016, a detective constable led an investigation into sexual offences within the Police Service of Scotland. During the investigation, abusive WhatsApp messages were discovered on a police officer’s phone. The messages had been sent between a group of officers and included sexist, racist, homophobic and other discriminatory content, as well as crime scene photos of current investigations. The messages were shared with the Professional Standards Department and, subsequently, misconduct charges were brought against those involved.

The officers in question were subject to the Police Service of Scotland Regulations 2013/35 which set out the restrictions on the private life of a constable.

The officers’ challenge was dismissed. The court held that normally there would be a reasonable expectation of privacy for any messages sent via a private WhatsApp account. However, it had to be taken into account that these messages had been sent and received by police officers who were required to comply with specific professional standards regardless of whether or not they were at work. As such, their legitimate expectation of privacy is limited when compared to an ‘ordinary member of the public’.

In addition, the court held that interference in this right was justified ‘in the interests of public safety’ given the highly sensitive and offensive nature of the messages.

The disciplinary panel was therefore entitled to use the messages as the basis for disciplining the officers.

However, the court did acknowledge that while these principles apply to police officers, an ordinary member of the public will usually have a reasonable expectation of privacy in respect of their private WhatsApp messages.

Although the court’s decision is a Scottish, first instance decision, it appears to be one of the first in the UK to consider how the content of private WhatsApp messages might be used in a work context.

The court made it clear that for the average individual, there is a reasonable expectation of privacy regarding messages sent via private / personal platforms. However, this reasonable expectation of privacy is limited in respect of individuals subject to professional standards or working in otherwise regulated industries. This is likely to include doctors, solicitors, teachers and nurses etc.

This case serves as a useful reminder to employers to ensure that they consider, on a case-by-case basis, whether it is reasonable (and, principally, lawful) to rely on an individual’s private messages (whatever communications platform is used) in disciplinary proceedings.

In the light of the decision in this case, employees who are the subject of professional standards may have a more limited right to privacy than other members of staff. However, the extent to which it is lawful to impinge on the right of privacy will depend on a number of factors, including the platform used and the content of the messages. This should be assessed carefully based on the circumstances and legal advice should be sought.

Employers should ensure that they have clear social media policies in place, clearly identifying what is and is not acceptable behaviour on these platforms, both inside and outside of the workplace.