how we can help
Why join HCR? +
About Us Our Values Life outside the office Our Professional Networks
Early Careers +
Routes into a legal career Paralegals career Training Contracts Vacation Schemes
Our Current Vacancies
Around The World +
LEI Network China India Netherlands Nordics USA
Home > Blogs > When contracts get “…awkward”

When contracts get “…awkward” 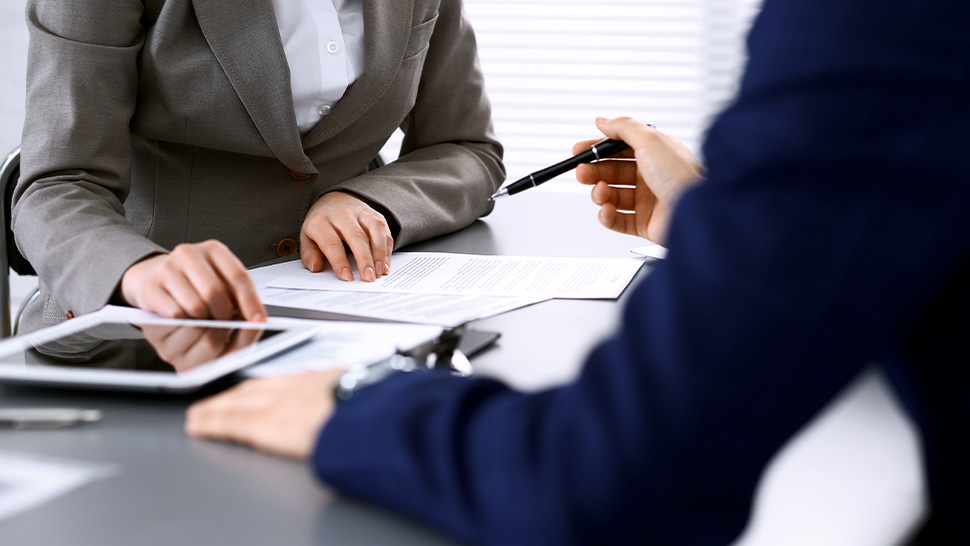 Anyone watching the world cup this year will undoubtedly have at least heard of the issues surrounding the sponsorship by Budweiser and the refusal to allow the sale of their beer at the football stadiums in Qatar.

Although on face value this seems simply a refusal to allow the sale of alcohol, it highlights the multitude of potential problems and considerations that must be made when entering into such wide-ranging international contracts.

This raises the need for contractual agreements to have clauses properly tailored to the possibility of varied local, national, legal and cultural differences. It also highlights the significant benefits of carrying out due diligence when you are contracting with a party, based on the contracts they have in place with third parties.

It is important that when a party enters into an agreement, especially with a governing or corporate body,  they have clear remedies for specific failures within the contract. A breach without a remedy simply creates a further hurdle for the wronged party, at a time they can often ill afford it. At the time of the issue arising, they then have to identify, compile and try to prove their losses to allow them to establish a claim.

Illegality in contracts is also a key issue – in that a contract cannot compel a party to take an action that is illegal. The issue with multiple locations of a sponsorship contract is that the laws and regulations applicable to each country are likely to differ. It is a great risk for businesses to believe they can rely on basic change in law or force majeure clauses to adequately protect them.

In this instance, Budweiser have spun the situation into an advertising campaign that has allowed the issue, and therefore their brand, to gain significant publicity; but in many other industries this type of situation could well have led to a business crippling financial loss. 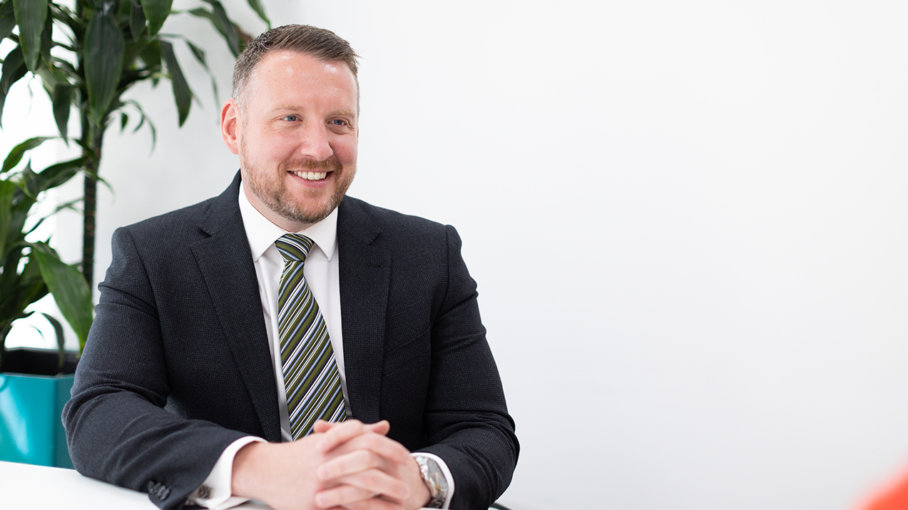