how we can help
Why join HCR? +
About Us Our Values Life outside the office Our Professional Networks
Early Careers +
Routes into a legal career Paralegals career Training Contracts Vacation Schemes
Our Current Vacancies
Around The World +
LEI Network China India Netherlands Nordics USA
Home > Blogs > When do commercial debts become due?

When do commercial debts become due? 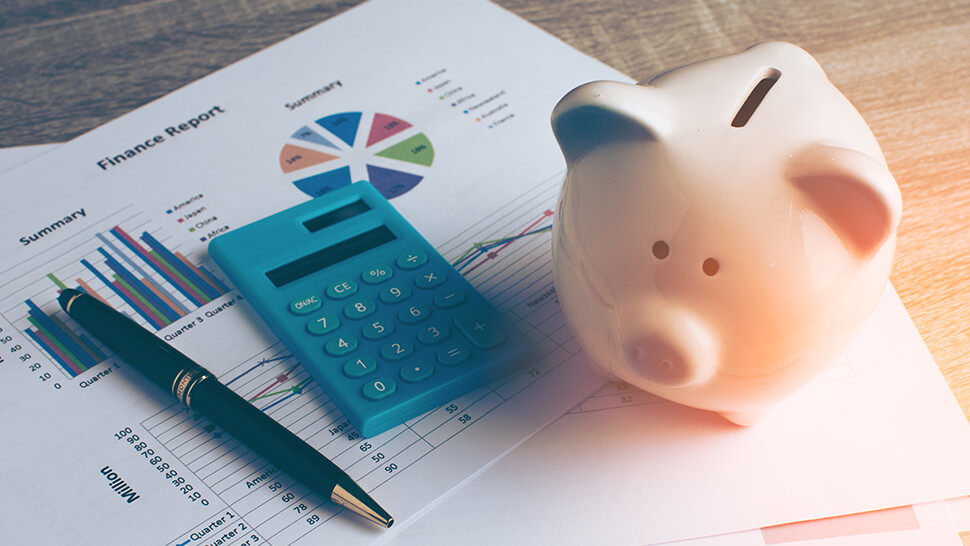 In a tough economic climate, disruption to cash-flow can have catastrophic results. Often, SMEs (inevitably further down the supply chain) enter into financial difficulty arising from pressure to agree to unfavourable payment terms. SMEs may now find comfort that a recent EU Directive has introduced maximum payment periods of 30 days (for commercial contracts with public authorities) or 60 days (for business to business contracts).

Parties wishing to agree lengthier payment terms in business to business contracts may do so, provided that this arrangement is not ‘grossly unfair’ to the supplier. In the event payment terms are deemed grossly unfair, such terms will be unenforceable and the original terms shall be replaced with the statutory provisions outlined below.

The Late Payments of Commercial Debts (Interest) Act (the “Act”) came into force in 1998, which was subsequently amended to include the ability for suppliers to claim compensation on overdue accounts from debtors in the form of a ‘one-off’ fixed sum in addition to statutory interest, such fixed sums being:

However during 2008, EU-wide research confirmed that SMEs were still experiencing difficulties with late payments, particularly at the hands of public authorities. The EU therefore adopted a new Directive in 2011 to attempt to resolve late payment issues.

Interest of 8% above base rate shall also become payable on any overdue payments.

Other remedies for late payment

Aspects such as the rate provided, length of any credit period, bargaining powers of the parties and the industry standard (if any) would also be taken into consideration in the event of any dispute.

In circumstances where the parties wish to contract out of the Act, we would recommend that:

If there is a genuine dispute as to the whole of the invoice value and whether it is due, then the supplier is not entitled to reclaim recovery costs and interest under the Act until the dispute has been resolved. The courts have the discretion to protect the purchaser by limiting interest to a certain period or reducing the rate of interest payable. However, a court is less likely to apply such discretion where the purchaser has not provided notice of the dispute to the supplier as soon as reasonably possible, and in particular where a purchaser has refused to submit payment without any explanation at all.

In order to alleviate confusion as to when sums become due and payable, both suppliers and purchasers are advised to be unequivocally clear when quoting payment terms (e.g. “the Purchaser shall pay the Supplier within 30 days of the end of the month in which the Purchaser has received the invoice”). In addition, suppliers should ensure there is an express clause which lays out the procedure to be followed by the purchaser in the event an invoice is disputed (i.e. how to notify the supplier and the mechanism to be used for resolving the dispute).

Purchasers should take note of the Regulations when negotiating contractual terms with suppliers. In some circumstances it may be justifiable to extend payment periods beyond those provided for in the Regulations, however in the event of a dispute, purchasers must be able to demonstrate that the payment terms are not ‘grossly unfair’ or risk a) such terms being declared unenforceable, and b) face additional claims for compensation, recovery costs and interest.

Suppliers should ensure that they are aware of the default periods under the Regulations, consider its future contractual terms with purchasers and, where changes are applied, ensure accounts employees update internal credit control procedures where appropriate. Where suppliers are under pressure to agree to unfavourable payment or inspection/acceptance terms, suppliers are advised to notify the purchaser of its obligation to comply with the Regulations and seek further legal advice if required.