how we can help
Why join HCR? +
About Us Our Values Life outside the office Our Professional Networks
Early Careers +
Routes into a legal career Paralegals career Training Contracts Vacation Schemes
Our Current Vacancies
Around The World +
LEI Network China India Netherlands Nordics USA
Home > Blogs > Whistleblowing: Can a disclosure made solely for self-interest qualify for protection?

Whistleblowing: Can a disclosure made solely for self-interest qualify for protection? 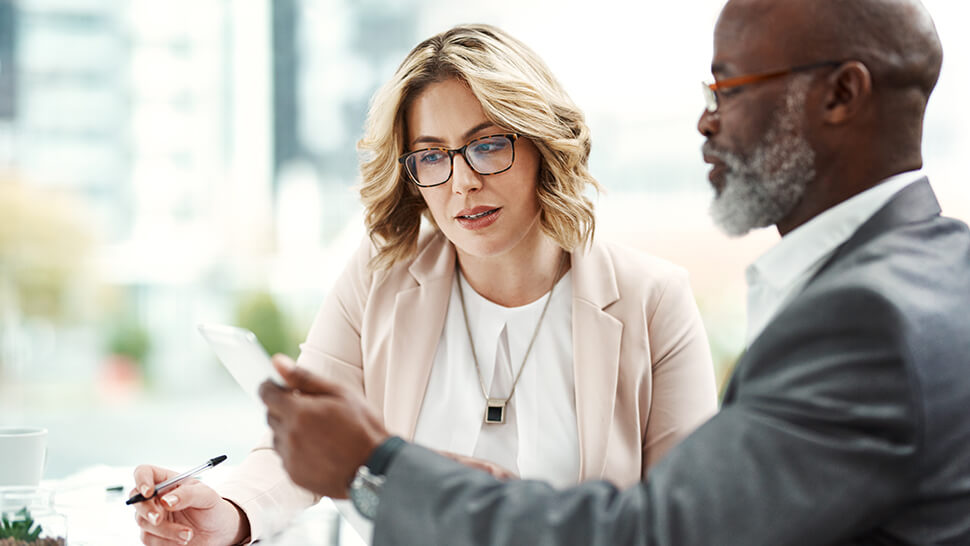 Given the issues of compliance faced by schools, there is significant scope for staff to raise concerns that may amount to “qualifying disclosures” under the whistleblowing legislation.

In the recent case of Parsons v Airplus International Limited (Airplus), the Employment Appeal Tribunal (EAT) considered whether a disclosure made purely out of self-interest could amount to a qualifying disclosure for the purposes of whistleblower protection.

Ms Parsons was employed into the role of Legal and Compliance Officer at Airplus. Shortly after her starting in the role she began to raise concerns about her duties and the extent to which she may face personal liability if Airplus failed to meet its legal obligations.

In particular, she raised concerns that Airplus did not have a consumer credit licence or an appointed Money Laundering Reporting Officer.

In order to reduce her anxieties, Airplus changed Ms Parsons’ title to that of Analyst for Regulatory Affairs and Contract Management. Concerns were, however, also expressed about Ms Parsons’ performance at this time.

A number of complaints were subsequently made about Ms Parsons’ attitude and the aggressive manner in which she raised her concerns. In particular, reference was made to her asking the Managing Director of the company “do you know how to run a company?”

Ms Parsons was subsequently dismissed on the basis that she was deemed a “cultural misfit.” She subsequently pursued an employment tribunal claim, arguing that her dismissal was automatically unfair as the sole or principle reason for it was by reason of her having made qualifying disclosures.

Her claim was rejected at the Employment Tribunal which found that, as Ms Parsons had made the disclosures solely in her self-interest (i.e. out of concern for her own personal liability), they were not qualifying disclosures and, on appeal, the EAT agreed.

Although it has recently been established in the case of Chesterton v Nurmohamed that a disclosure made in a worker’s self-interest could also be made in the public interest, the EAT held that this was not such a circumstance. The tribunal were entitled to hold that Ms Parsons’ disclosures were made solely for her self-interest and did not qualify for protection as a result.

The dismissal of a worker who has made disclosures of information in relation to issues of compliance will carry an increased risk, due to the protections afforded to whistleblowers. This may be particularly relevant when dealing with those working specifically in areas of compliance, for example the Designated Safeguarding Lead or Data Protection Officer, who may, as part of their role, have raised a number of disclosures that would qualify for protection.

This case provides some reassurance to employers in making it clear that disclosures made solely in a worker’s self-interest will not amount to qualifying disclosures benefiting from protection.

Nevertheless, schools should take steps to ensure that the reasons given for the dismissal of a worker are, as far as possible, clearly distinguished from any issues of compliance they may have raised in the past.