how we can help
Why join HCR? +
About Us Our Values Life outside the office Our Professional Networks
Early Careers +
Routes into a legal career Paralegals career Training Contracts Vacation Schemes
Our Current Vacancies
Around The World +
LEI Network China India Netherlands Nordics USA
Home > Blogs > Who is liable for a defective product?

Who is liable for a defective product? 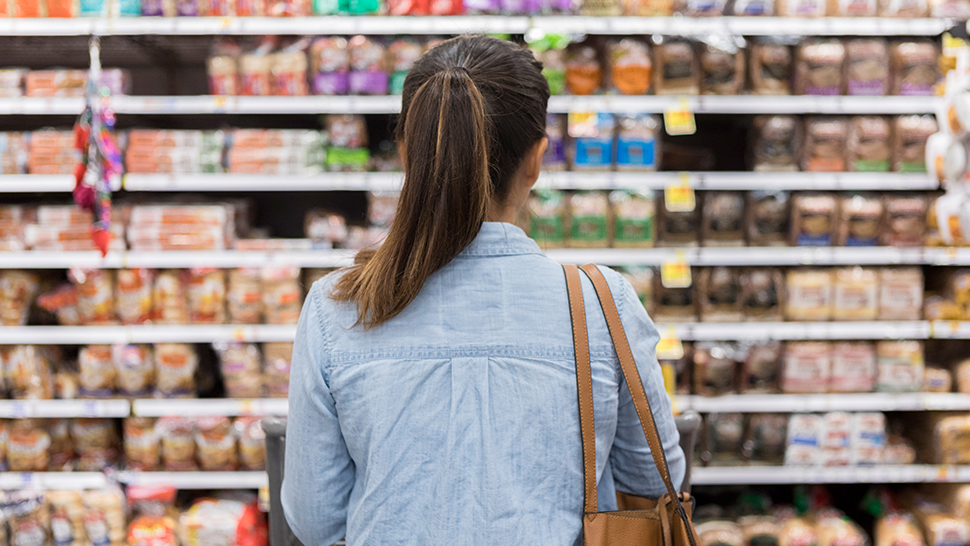 Towards the end of 2021, headlines concerning the recall of several brands of cat food disturbed many pet owners. The cat food in question was manufactured by a single producer and sold under several brands. It was believed to have contributed to a spike in a potentially fatal condition , with over 500 cats reportedly affected. A claim against the manufacturer to recover hundreds of vet bills seemed inevitable.

If a consumer buys a product which turns out to be faulty, who do they sue? Is it the shop they bought it from, the wholesaler who supplied it to the shop, the importer who sourced the product from overseas, or the manufacturer?

Although a contract exists between a seller and a consumer, the Consumer Rights Act 2015 (CRA) implies certain minimum standards within this contract. This creates the familiar consumer rights such as the right to return faulty products etc.

The Consumer Protection Act 1987 (CPA) creates rights between the consumer and the producer of a product. The rights created under the CPA are in addition to, and do not replace, the consumer’s rights. The result of this is that a consumer often has a choice of several parties against whom it can bring a claim.

If the defective product causes death, personal injury or damage to property costing over £275, the consumer may have a claim against any of the following:

A company should be able to claim any loss from the party above it in the supply chain. However, in commercial agreements, parties will often try to limit their liability. Where limits or exclusions on a supplier or manufacturer’s liability are unavoidable, the retailer may wish to include contractual obligations which require the other party to comply with certain standards.

However, liability for defective products under the CPA cannot be excluded or limited in contracts. Under the CPA, a producer will be liable where damage is caused either wholly or partly by a defective product. A causal link between the defect and the damage must be proven but there is no need for the consumer to prove any fault or blame.

Under the Civil Liability (Contribution) Act 1978, any liable party may recover a contribution from another liable party in respect of the same damage, in proportion to their responsibility for the damage. This effectively means that a consumer can claim against any of the parties in the supply chain. The party which received the consumer’s claim can then seek to recover a proportion of the damages from other parties which have contributed to the defect.

Tests on the recalled cat food concluded that there was no link between the product and the illness in the cats. While this was positive news for the manufacturer who was able to resume production, it reinforces the need for contractual protections in the supply chain. The nationwide product recall impacted each level in this product’s supply chain with no single party obviously at fault. 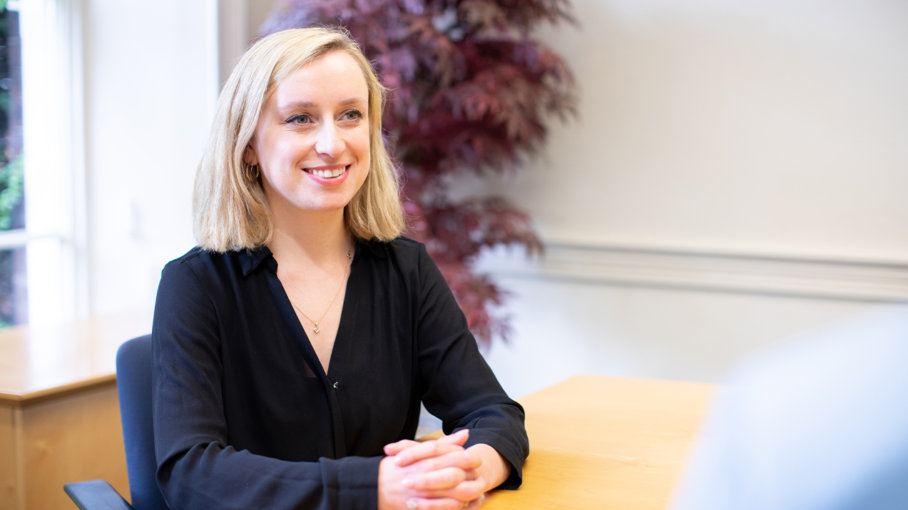 Hannah Clements is a London solicitor, specialising in commercial law.