how we can help
Why join HCR? +
About Us Our Values Life outside the office Our Professional Networks
Early Careers +
Routes into a legal career Paralegals career Training Contracts Vacation Schemes
Our Current Vacancies
Around The World +
LEI Network China India Netherlands Nordics USA
Home > Blogs > Who owns the property boundaries?

Who owns the property boundaries? 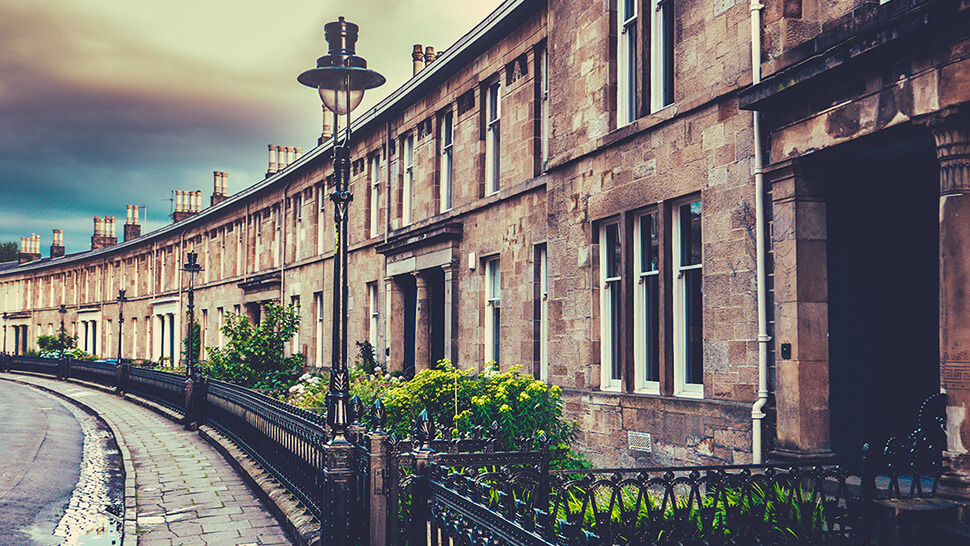 When buying and selling property, most purchasers want to find out who owns the boundary fences, hedges, walls etc around the property. Unfortunately it is often the case that neither the seller nor their solicitor can provide a definitive answer.

Buyers may attempt to seek clarification from the property title provided by the Land Registry; however, property title plans do not show ownership of property boundaries, so they are generally of no help.

It can be of assistance in some instances to look at an earlier transfer document within the title deeds to the property, whereby the buyer may have covenanted to maintain certain boundary fences of the property, as for example requiring the buyer to maintain fences between points marked A-B, when a fence is not required along a complete length of boundary.

Alternatively it may be that in an earlier document relating to the property a declaration is made that boundary walls are party walls. These are walls that fall on the land of two or more owners; whilst most commonly a building wall dividing two properties, this can also be applicable to divisions of gardens and courtyards.

If the title deeds to the property offer little or no assistance, then there is no clear and definitive way of determining who owns which boundary. Title deeds may contain wording where one owner covenants (promises) to maintain a wall or fence but such covenants do not necessarily mean they own the wall or fence. A number of legal presumptions have been adopted as a means of filling gaps in the evidence. These presumptions may be rebutted with evidence to the contrary.

Fences will normally be presumed to have been erected by the owner of the land on which they stand such that the boundary runs along the outer face of the fence. The rationale for this is that you will have to put the posts in your own land, so the fence itself will run along the legal boundary.

This may help with a traditional type of fence, but with modern fences the panels are often fixed or slotted between the centre of the posts, so there is no indication that the posts are on one side or the other of the legal boundary. Others believe that ownership is always on the right or left when you look from the front of the property.

For presumptions concerning boundaries adjoining land owned by the highway it is normally presumed, for lack of evidence to the contrary, that a highway extends to the fences or other boundary features that front the adjoining properties. Such boundary features will normally be the responsibility of the adjoining landowners. Where the bounding feature is an integrated or intended part of the highway, such as a crash barrier, a bridge parapet, or the perimeter fencing of a motorway, then responsibility for that feature rests with the highway authority.

In essence, the ownership of the property boundary may prove only to be of little assistance, if, for example, you want to erect a new fence in place of the old one which currently creates the property boundary. In these circumstances, fences are quite often put up by the owner who is not actually responsible for maintaining the fence on that boundary but wants to carry out the works for the benefit of their property.

Where the ownership or responsibility for maintenance of a boundary fence cannot be decided, then it is generally best treated as a part boundary, and any alterations or replacement of a boundary should be done only with the agreement of the adjoining owners.