how we can help
Why join HCR? +
About Us Our Values Life outside the office Our Professional Networks
Early Careers +
Routes into a legal career Paralegals career Training Contracts Vacation Schemes
Our Current Vacancies
Around The World +
LEI Network China India Netherlands Nordics USA
Home > Blogs > Whose terms apply in a ‘battle of the forms’?

Whose terms apply in a ‘battle of the forms’? 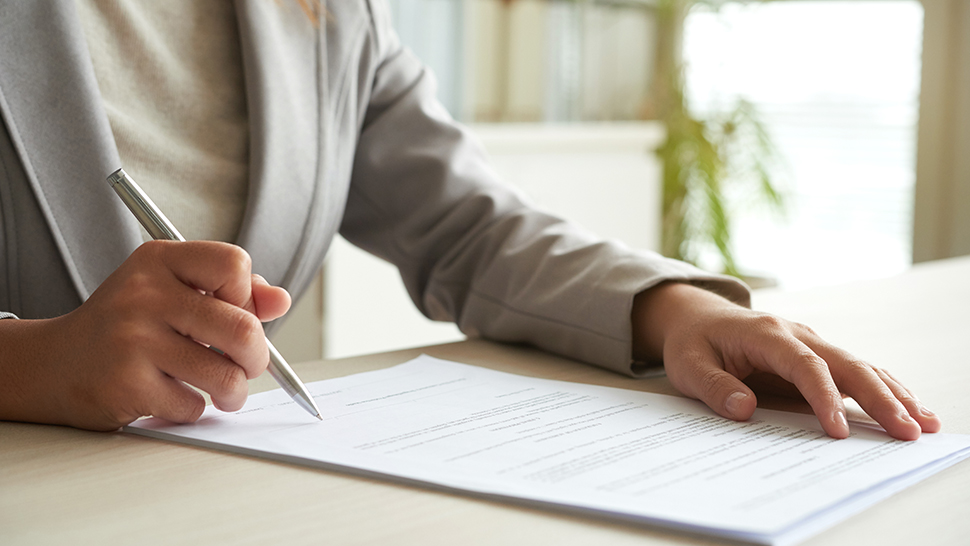 How do English courts decide whose standard terms apply and how important is the ‘last shot’? Gurinder Hayer looks at how this affects business, citing some historical background and summarising the key legal judgments in this area, which bring the ‘last shot’ option into question.

What is a ‘battle of the forms’ and how does this apply to my business?

Commercial contracts involving the supply of goods and/or services generally involve one party making an offer on a set of standard terms which that party normally trades on.

For example, Party A may provide a quotation accompanied by its standard terms and conditions for the sale of equipment to Party B at £20,000.

Party B will respond and may say that it agrees to the £20,000 but only on its own standard terms.

Party A will respond in kind with a counter-offer saying it is ready to perform but only on its standard terms.

After some back and forth, and a brief impasse, the parties will reach a compromise. This scenario is known as a ‘battle of the forms’ and raises the question of which party’s standard terms apply.

In the case of Butler Machine Tool Co Ltd v Ex-cell-o Corporation (England) Ltd [1979] the claimant sellers offered to deliver machine tools for £75,535 on terms provided alongside a quotation. These terms included a price escalation clause.

The defendant buyers responded with an order saying that this was placed on the buyer’s standard terms, the order containing a tear off slip to be signed by the sellers. The sellers responded by returning the signed and completed slip. This response contained a covering letter stating that delivery was to be in accordance with “our revised quotation of May 23”.

After delivery of the machine, the sellers sought to rely on the price escalation clause contained in their standard terms. The Court of Appeal held that the contract had been concluded on the buyers’ terms.

Lord Denning’s judgment was less orthodox with the view that documents “have to be considered as whole”. Lord Denning decided that the sellers’ acknowledgment of the tear off slip was the decisive document.

The judgment in Butler was considered in the Court of Appeal case of Tekdata Interconnection Ltd v Amphenol Ltd [2009]. The judgment accepted the approach taken in Butler but also indicated that, where the documents and intention of the parties suggested some other terms were to prevail, the common ‘last shot’ approach may be displaced. This seemed to be a high threshold to satisfy with Lord Justice Longmore saying a “clear course of dealing between the parties” was required to displace the traditional ‘last shot’ approach.

Should I shoot the first shot or the last shot? The TRW decision

Mr Justice Kerr reviewed previous judgments put forward by his contemporaries and held that the party firing the ‘first shot’ had won. Referencing the judgments of Lord Denning in Butler and Lord Dyson in Tekdata, Justice Kerr held that TRW’s terms had been agreed to by the seller at the outset and that these terms contained a clause precluding any contrary terms from applying to the contract. This showed a “clear and precise” intention of the parties to deviate from the traditional ‘last shot’ approach.

In summary, recent case law emphasises the importance of businesses reviewing standard contractual terms, whether that is their own terms or those of a counter-party. Whilst firing the ‘last shot’ remains the leading method for interpreting a ‘battle of the forms’, it can’t be taken for granted that this will always result in that party’s terms prevailing over another’s.

A party must review the terms sent over to it by another before responding with its own terms to ensure no adverse terms are missed / inadvertently agreed to.