how we can help
Why join HCR? +
About Us Our Values Life outside the office Our Professional Networks
Early Careers +
Routes into a legal career Paralegals career Training Contracts Vacation Schemes
Our Current Vacancies
Around The World +
LEI Network China India Netherlands Nordics USA
Home > Blogs > Will my role as full-time homemaker be recognised upon divorce?

Will my role as full-time homemaker be recognised upon divorce? 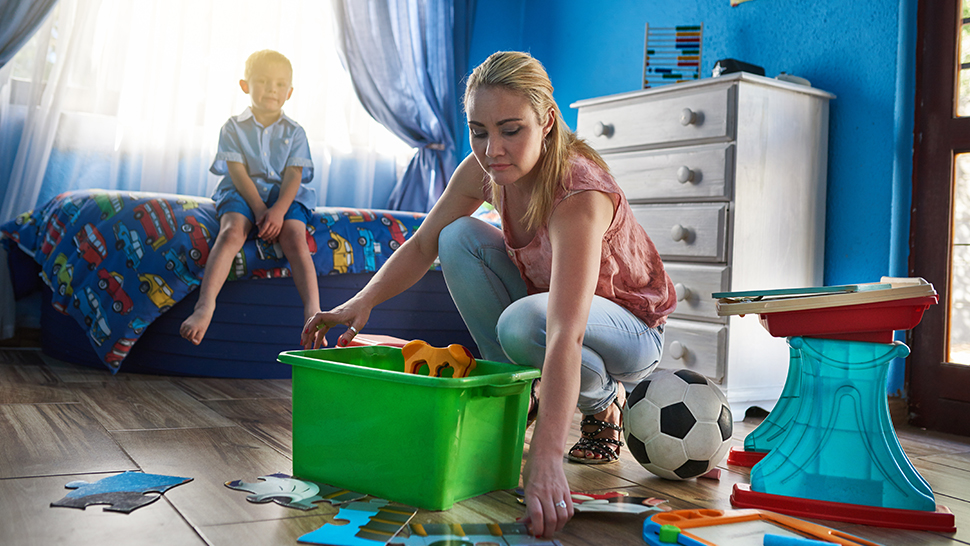 The landmark case of White v White established that, in principle, there should be no bias in favour of the ‘breadwinner’ against the ‘homemaker’ when deciding the division of assets upon separation (if each partner contributed equally to the welfare of the family) – known as the ‘sharing principle’.

There are exceptions to this rule and factors such as the length of the marriage or special contributions may justify a departure from an equal division of assets.

In XW v XH the parties separated after about seven years of marriage. They have one child together who has significant disabilities. The wife carried out the vast majority of the care for the child during the marriage whilst the husband went out to work.

The parties were unable to agree on the division of assets upon separation and the wife applied for a financial remedy order. At the final hearing the judge decided that the wife should receive around 25% of the growth in the husband’s shareholding in the company during the marriage.

The wife subsequently appealed the decision. Her case was that she should receive 50% of the increase in value of the husband’s shares during the marriage. Her grounds for appeal included the following:

The Court of Appeal agreed with the wife and found the approach taken by the judge to be “deeply discriminatory”. They found that a large portion of the value of the husband’s shares were the product of endeavour during the marriage, so they were marital assets to be shared equally. The Court of Appeal ordered a much fairer split of the total marital wealth of £296.7m, and the wife received a lump sum of £145m.