how we can help
Why join HCR? +
About Us Our Values Life outside the office Our Professional Networks
Early Careers +
Routes into a legal career Paralegals career Training Contracts Vacation Schemes
Our Current Vacancies
Around The World +
LEI Network China India Netherlands Nordics USA
Home > Blogs > Worker Status: Uber Tricky or Easy To Deliveroo Up On A Plate?

Worker Status: Uber Tricky or Easy To Deliveroo Up On A Plate? 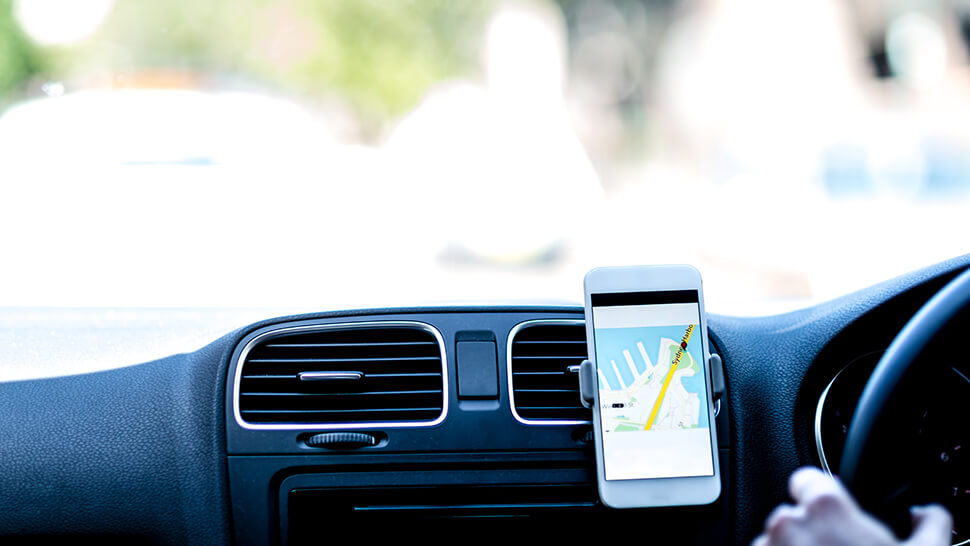 Recent press reports have focussed on the Employment Tribunal claims being brought against taxi firm Uber by some of its drivers claiming that, despite what Uber and the documents they signed might say, they are in reality workers for the purposes of employment law protection. In particular, if they are workers, they are entitled to be paid the National Living Wage for the hours they work and they are entitled to holiday pay.

An Employment Tribunal has heard evidence and argument about the case and a decision is eagerly awaited. It is hoped that the Tribunal judgment, when it is delivered, is not delayed, is clear and to the point and does not go around the houses. Uber has argued, as part of its defence to the Tribunal claim, that it is not a taxi firm in the traditional sense but is instead a tech company that puts customers in touch with drivers.

Following in hot pursuit are the bike couriers from Excel, City Sprint, Addison Lee and eCourier, whose claims are expected to be heard towards the end of the year and into 2017. Like the Uber drivers they are arguing that, despite their paperwork calling them self-employed, they are in reality workers (or possibly even employees) and as such are entitled to the National Living Wage for the hours they work. At present they are often paid a flat rate for delivering a parcel, regardless of how long such delivery takes.

Bringing up the rear, but still in touch with the peloton and pedalling furiously under the weight of a lamb rogan, pilau rice and a plain naan are the Deliveroo take away couriers. It is not currently believed that any have lodged Employment Tribunal claims, but reports in the press have quoted their contracts with couriers as including a warranty by the courier that they are self-employed and that they will not argue otherwise in an Employment Tribunal or Court and, separately, an indemnity clause under which the courier agrees to indemnify Deliveroo against any costs (including legal fees) incurred by Deliveroo if the Courier does bring any Employment Tribunal challenge to their self-employed status.

Previous cases on self-employed vs worker/employee status have confirmed that the document signed between the parties will not be conclusive if it does not reflect the reality of the relationship between the parties. So, despite the Uber contract stating definitively that the drivers are self-employed, the Tribunal may conclude that the reality of the relationship is that they are workers. The same issues will be argued in the bike courier hearings in due course.

The contractual clauses in the Deliveroo case are more interesting. Any attempt to contract out of employment rights will be void (unless it is a valid settlement agreement or a settlement reached through ACAS). The warranty not to challenge employment status would appear to fall foul of this and may be unenforceable.

The issues with the indemnity clause are not so clear cut. It could be argued by the Deliveroo couriers that the indemnity operates as a penalty clause and is unenforceable. However, the law on penalty clauses only applies where there has been a prior breach of contract. Depending on the full contract that applies to the Deliveroo couriers, it could be that the indemnity does not seek to penalise the courier in the event of a breach of contract, but rather is a sum of money payable under the terms of the contract on the occurrence of a specific event (in this case the bringing of a claim asserting employment/worker status). It may be argued that the deterrent of such a clause has the effect of indirectly contracting out of the couriers’ employment rights.

The indemnity clause may also be challenged as being void on public policy grounds, with reference being made to the unequal bargaining power of the couriers compared to Deliveroo at the time the contract was entered into. On the other hand, the Employment Tribunal or Court faced with such an indemnity clause might be reluctant to interfere with the contractual bargain reached by the parties and choose instead to uphold it.

We will have to watch this space to see what happens if the Deliveroo drivers do challenge the enforceability of these clauses. In the meantime, it is not just Uber drivers and couriers who are awaiting the outcome of these cases with bated breath. There are many other industries and employment sectors where staff are stated to be self-employed or independent contractors. A few common examples are within the creative and media field, where staff are often expressed to be freelance; many hairdressers and barbers are engaged as self-employed under a “rent-a-chair” arrangement; and IT consultants are frequently termed self-employed contractors – as are staff in the financial services industry.

Businesses who engage staff on the basis that they are not employees or workers, but rather self-employed, should consider doing the following: –

• Review the arrangements in place. Is there a written agreement in place? If not, one ought to be prepared.

• Consider whether any written agreement properly reflects the reality of the relationship.

• Consider whether, in the absence of any definitive ruling that the warranty and indemnity clauses in the Deliveroo contracts are not enforceable, it would be worth including clauses to this effect. Even if they are ultimately unenforceable, there may be a large deterrent effect in having such clauses.

• Keep matters under review in light of the developing case law in this area – Spot On for Employers will keep you posted.