how we can help
Why join HCR? +
About Us Our Values Life outside the office Our Professional Networks
Early Careers +
Routes into a legal career Paralegals career Training Contracts Vacation Schemes
Our Current Vacancies
Around The World +
LEI Network China India Netherlands Nordics USA
Home > Blogs > Working through wills with Royal National College 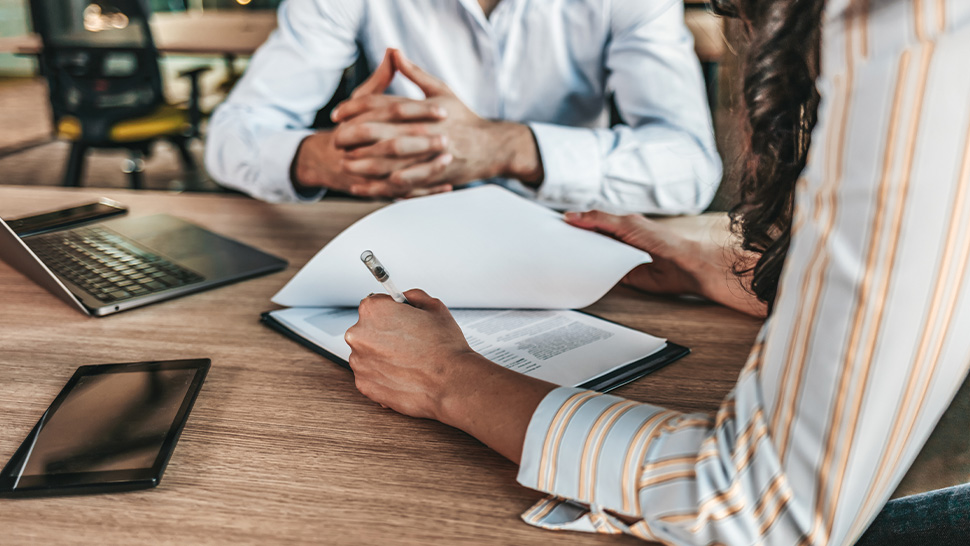 Supporting people to make their wills and donate to the Royal National College for the Blind (RNC) at the same time, our private client team took part in the college’s will writing fortnight from 21 March to 1 April.

The scheme, with which the Hereford office have been involved previously and were delighted to be involved in again, gives people a chance to have a properly-drafted will to safeguard their assets for the future and to support the college.

The team offered their services to draft simple wills in exchange for a donation to the RNC. The suggested donations were £150 for a single simple will and £250 for mirror (double) simple wills. As a solicitor within the team, I predominantly liaised and met with the new clients throughout the fortnight.

I was pleased to have been involved with the RNC Will Writing Fortnight. It was a great opportunity to meet with new clients to complete an important, but sometimes forgotten, task to put in place a will, or to ensure current wills are up to date.

Raising money for the college was a particular pleasure because I recently met Jane Jones, the RNC Fundraising Officer, and was given a tour of the college to see the fantastic facilities and services they provide to their students. I saw first-hand how the money raised for the RNC benefits the college. After a particularly difficult few years, with the Covid pandemic affecting the fundraising capabilities for them (and other charities), it is fantastic to know that the money raised during the will writing fortnight will benefit the students at a time when it is much needed.

Donations are still coming in as a result of the fortnight, and the current donation figure is currently moving towards the £1,000 mark. Once all the wills have been finalised, the final figure is expected to be in the region of £1,500 – £2,000, based on the suggested donation amounts. This is a fantastic amount, and we are very grateful to those who participated in the scheme and donated. 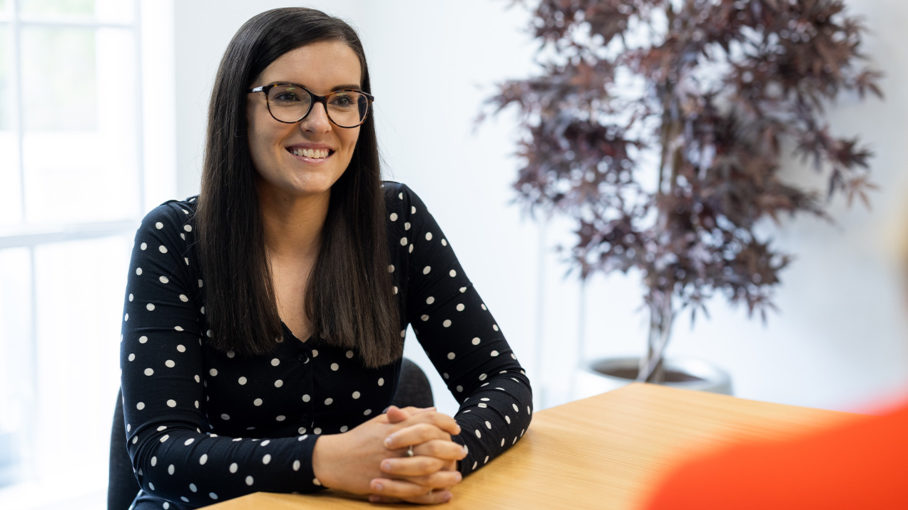 Stephanie Waters is a Hereford solicitor, specialising in private client