how we can help
Why join HCR? +
About Us Our Values Life outside the office Our Professional Networks
Early Careers +
Routes into a legal career Paralegals career Training Contracts Vacation Schemes
Our Current Vacancies
Around The World +
LEI Network China India Netherlands Nordics USA
Home > Case Studies > International Case Study

Our client (a business with headquarters in England) planned to outsource its sales function in respect of numerous European countries to agents and distributors.

Our client (a business with headquarters in England) planned to outsource its sales function in respect of numerous European countries to agents and distributors.

We drafted appropriate standard agreements for the client to act as a starting point for negotiation with such agents/ distributors.

The first agency agreement entered into related to Spain and the first distribution agreement involved Poland. We sought Spanish and Polish legal advice on the client’s behalf, specifically to determine whether mandatory local laws applied (so those that would supersede the governing English law) and whether there could be any enforcement issues in the foreign jurisdiction. In liaising with the foreign lawyers we ensured certainty of fees payable and timescales to ensure that the client’s timescales were met.

We subsequently incorporated appropriate amendments into the standard agreements to provide for mandatory local law and supported the client in its negotiation of the agreements with the agent and distributor. 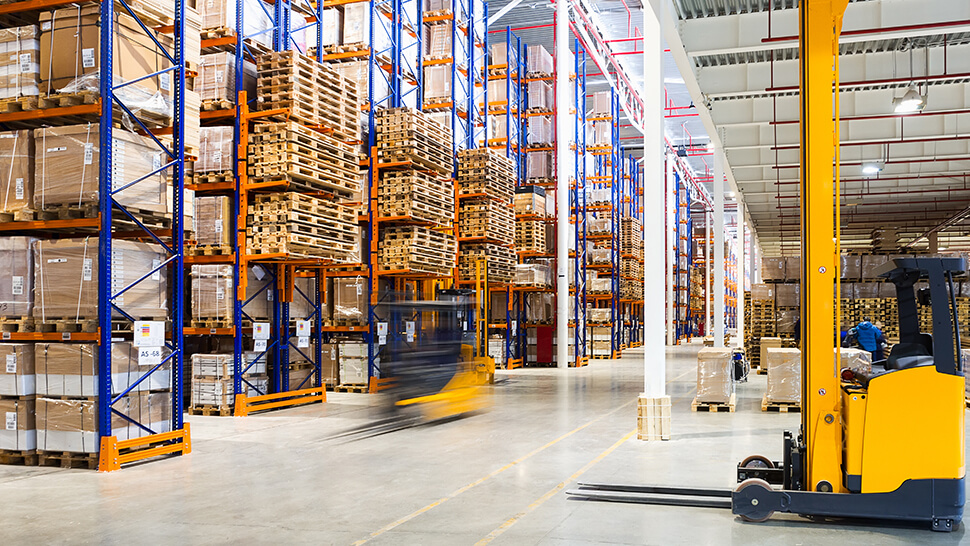