Protesters can be a threat to established events, and the Three Counties Defence and Security Expo (3CDSE) at the Three Counties Showground is no different. With protesters at the 2021 event resorting to unlawful means, including abusive behaviour, blocking access to the site and trespass, it was important to ensure there was no disruption in 2022.

Richard Morgan took on the case on behalf of the Three Counties Showground, which aimed to place an injunction on protestors just a week before the event.

The urgent case was heard in the High Court, and although contested by counsel retained by Extinction Rebellion and the Campaign Against the Arms Trade (CAAT), the full injunction was granted by the court. The defendants in the case and “Persons Unknown” were forbidden from entering or remaining on Three Counties Land, deliberately obstructing vehicles, equipment or people and interfering with fences and gates on the land.

HCR’s Head of Defence, Security and The Forces Sector Richard Morgan said: “I’m pleased we could achieve a positive outcome for Three Counties and that 3CDSE could go ahead this year without disruption.” 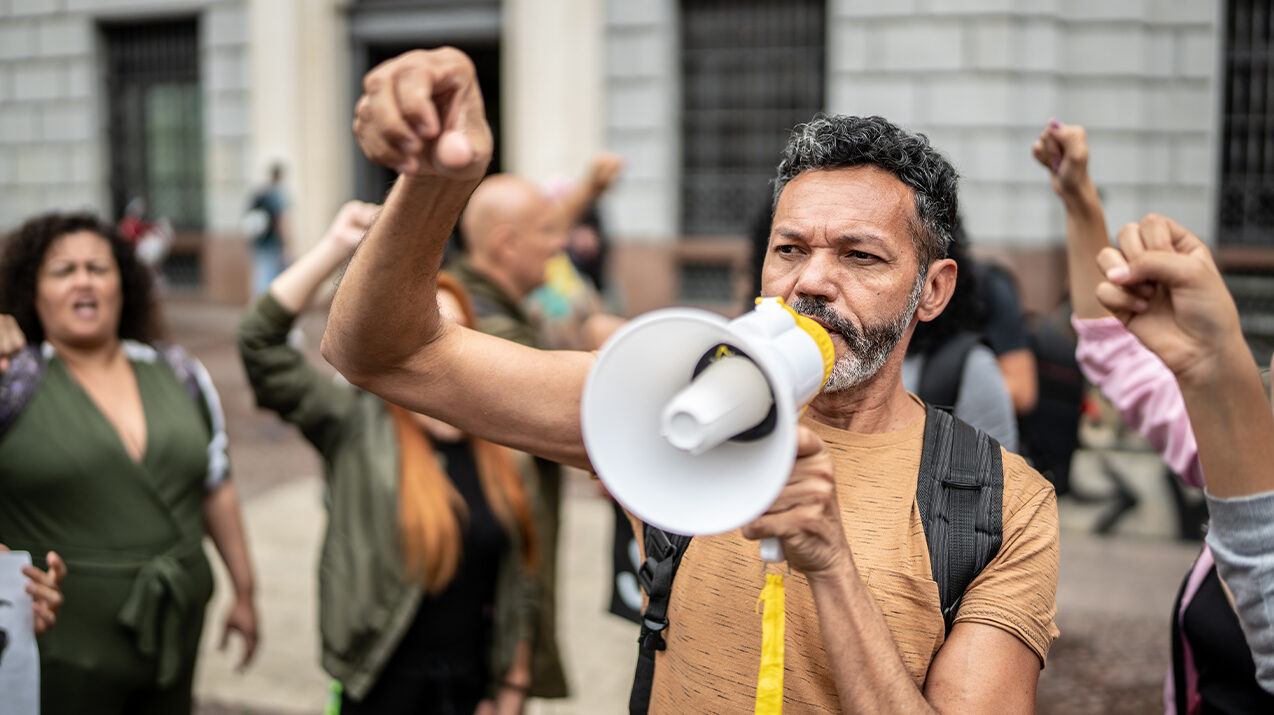