how we can help
Why join HCR? +
About Us Our Values Life outside the office Our Professional Networks
Early Careers +
Routes into a legal career Paralegals career Training Contracts Vacation Schemes
Our Current Vacancies
Around The World +
LEI Network China India Netherlands Nordics USA
Home > Case Studies > Unregistered land preserved after expert help

Saving a wildlife haven from encroachment by a neighbour and enabling the owners to keep the land in the family, Natalie Minott’s expert help proved crucial in securing the owner’s rights.

The owner of the area of woodland in Essex lives abroad but visits the woodland when they are in the UK and wanted to keep it as a haven for wildlife.  It was not registered because it had never changed hands for money.

When new neighbours moved into one of the houses next to the land and started encroaching on it gradually, breaking down a fence, chopping down trees, lighting fires and allowing their children to play there, other neighbours alerted the owner.

The owner’s letter was ignored. Natalie advised her to register the land with the Land Registry to make clear that she owned it, avoiding an adverse possession claim by the neighbours. She steered the application through, handling all communications with the Registry, in the face of a claim by the neighbours and continuing damage to the land, including their putting up a fence across the land.

Once the land was registered, Natalie brought in a boundary expert to survey the land in the light of what the family knew, and he recommended where the boundary should lie. They tried to agree this with the neighbours, to avoid future problems, but they would not agree.  The owner arranged to have a heavy-duty fence installed, within the boundary suggested by the surveyor, to prevent further encroachment. The land is now protected both physically and legally.

The owner said: “It was inconceivable to us that, once we had told them that the land was mine, they should continue to behave like this, and we wanted to protect it. We knew about the possibility of adverse possession, but we didn’t expect that the Land Registry would entertain two claims on the same land at the same time, treating them equally.

“Natalie handled all the communications with the Land Registry and we think she handled it all very well; it turned out absolutely as she said it would, and they granted absolute title. We had the support of the village too but without Natalie’s good services, we might have lost the land.” 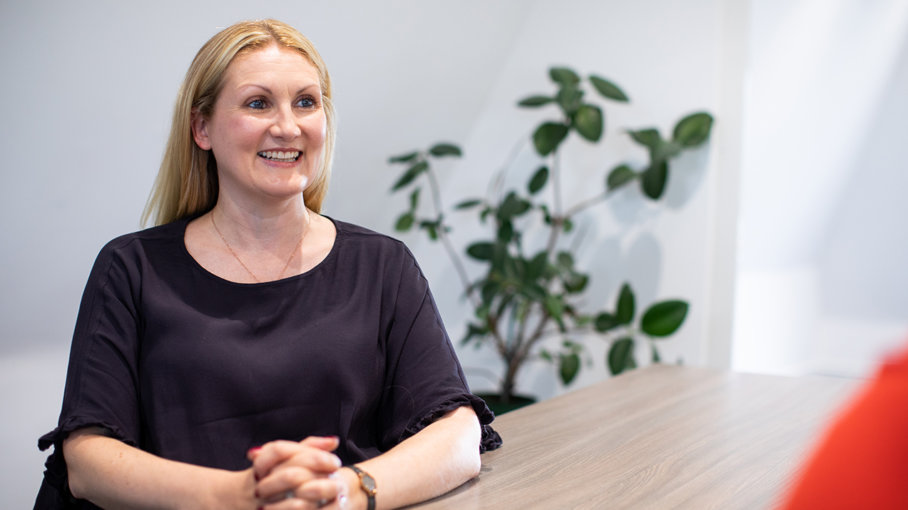