how we can help
Why join HCR? +
About Us Our Values Life outside the office Our Professional Networks
Early Careers +
Routes into a legal career Paralegals career Training Contracts Vacation Schemes
Our Current Vacancies
Around The World +
LEI Network China India Netherlands Nordics USA
Home > News > A tribute to Cecil Duckworth

A tribute to Cecil Duckworth 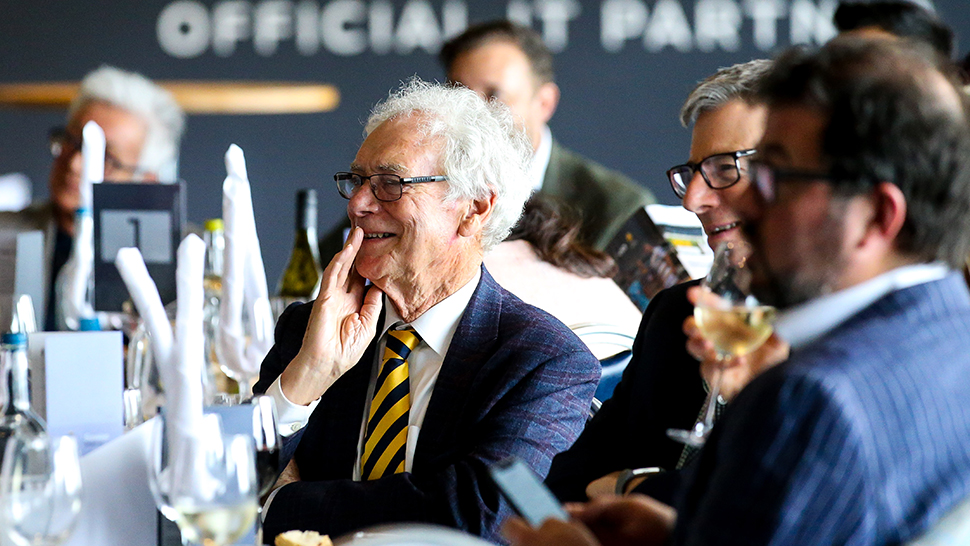 We were saddened to hear at the weekend of the death of Cecil Duckworth, president of Worcester Warriors and of Worcestershire County Cricket Club (WCCC).

Cecil not only led Warriors to sustained success and was dedicated to WCCC, but also founded the engineering company whose acquisition led to the formation of Worcester Bosch, now a global brand.

As well as being a significant figure in the city’s sporting and business life, he also played a major role in local charities – he was one of the original benefactors of the Acorn’s Children’s Hospice and set up his own charitable trust.

Worcester Warriors will honour him this weekend with a one-minute silence at the start of their game against London Irish at Sixways; we hope that the wider community will have the chance to do so in the future.