how we can help
Why join HCR? +
About Us Our Values Life outside the office Our Professional Networks
Early Careers +
Routes into a legal career Paralegals career Training Contracts Vacation Schemes
Our Current Vacancies
Around The World +
LEI Network China India Netherlands Nordics USA
Home > News > Bringing down the cost of construction adjudication

Bringing down the cost of construction adjudication Making adjudication more accessible so that low-value disputes can be resolved quickly and economically, the Technology and Construction Solicitors Association (TeCSA) have now launched a fee-capped low value dispute (LVD) adjudication service following a successful pilot of the service in 2019.

The pilot, which ran from June to December last year and dealt with 28 cases, was welcomed by lawyers – one said it is “a significant practical benefit to those smaller entities who may have been put off for fear of an adjudicator running up a bill disproportionate to the amount sensibly at stake.” Another said: “I think it is a very good service and is a worthwhile contribution to making adjudication affordable.”

The service, aimed at claims for the payment of up to £100,000 (excluding VAT and interest), will have capped adjudicators’ fees. The maximum adjudicator’s fee will be £5,000 (excluding VAT) for claims between £75,001 and £100,000, with a sliding scale of fees for lower value claims.

TeCSA chairman Caroline Pope said: “As has often been said, cash flow is the life blood of the industry, and so we hope that this new LVD service will enable parties who have not been paid to have greater certainty as to the costs of the adjudication.

“We also thought it was important that using the service is not dependent upon the agreement of the other party so that parties claiming payment can access the service quickly and easily and can have certainty as to the costs of the adjudication.”

Andrew James, Head of Construction and Engineering at Harrison Clark Rickerbys, and Chairman of TeCSA’s Adjudication Sub-Committee, who helped to develop the scheme, said: “There is considerable evidence that the costs of adjudication, both in terms of adjudicators’ fees and legal and claims consultants’ costs, are proving a disincentive to parties to use adjudication for resolving low value disputes.

“We cannot control people’s legal costs, but we can help to make adjudication more attractive by having a service where adjudicators’ fees are capped, depending upon the value of the claim.”

TeCSA already runs a successful and well regarded adjudication service for higher value claims and disputes and has over 60 adjudicators on its panel. Adjudicators on the existing panel include not only solicitors but also quantity surveyors, engineers, architects, barristers and former judges (including a retired Court of Appeal judge).

Andrew James added: “TeCSA has been at the forefront of the development of statutory adjudication since its introduction in 1998. It produced the first set of compliant rules and has been active in lobbying government on the need for, and improvement of, adjudication and dispute resolution. The formal launch of the LVD Service is therefore very much in the tradition of TeCSA being at the forefront of improving dispute resolution.”
Further details of the service and guidance are provided on the TeCSA adjudication website at https://www.tecsa.org.uk/tecsa-adjudication-service. Any queries or comments, please contact Andrew James at Harrison Clark Rickerbys ([email protected]). 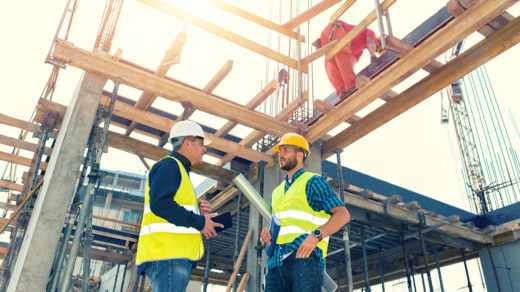 Bringing down the cost of low value dispute adjudication 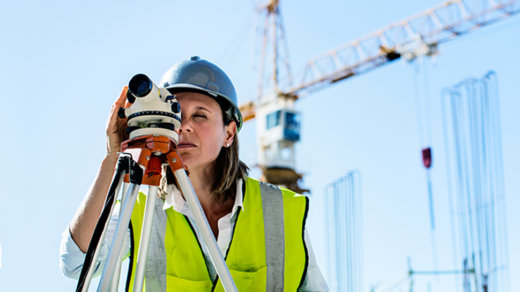 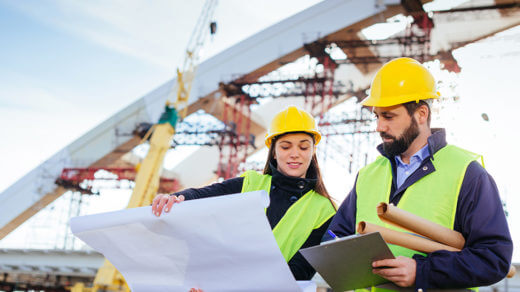