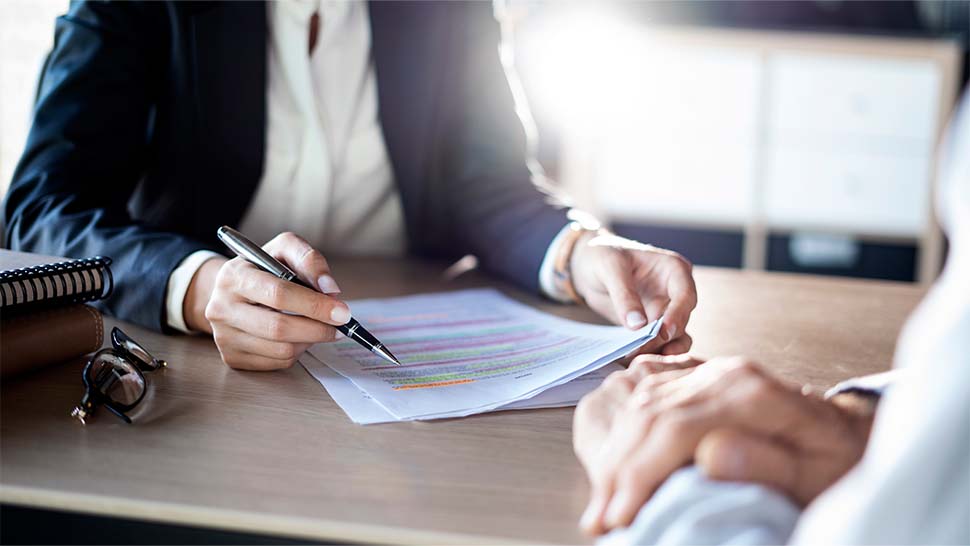 In the £100m+ deal, led by FRP Corporate Finance, Mr Fothergill’s will continue to be led by managing director Dave Carey and his experienced management team with new non-executive chair, Matt Atkinson.

The deal provides a growth platform for the senior management team, supported by new capital from Harwood Private Capital and OakNorth Bank.

Mr Fothergill’s was founded in 1978 by Jeff Fothergill and Brian Carey and over the last decade has been run by their sons, Dave Carey and John Fothergill, together with Aaron Whitehouse. It supplies horticultural products via its direct to consumer channels and to more than 3,000 retailers and partners including large national retailers and garden centres worldwide.

It has expanded into a £50m turnover business with a strong brand which now trades in over 30 countries. The business is run from its Newmarket HQ and its offices in Australia and New Zealand, employing more than 250 staff.

Laurence Evans said: “I am delighted that we could support such a major commitment to Mr Fothergill’s growth for the future. They are a great example of how a family business can expand nationally and internationally and we look forward to working with them in the future.” 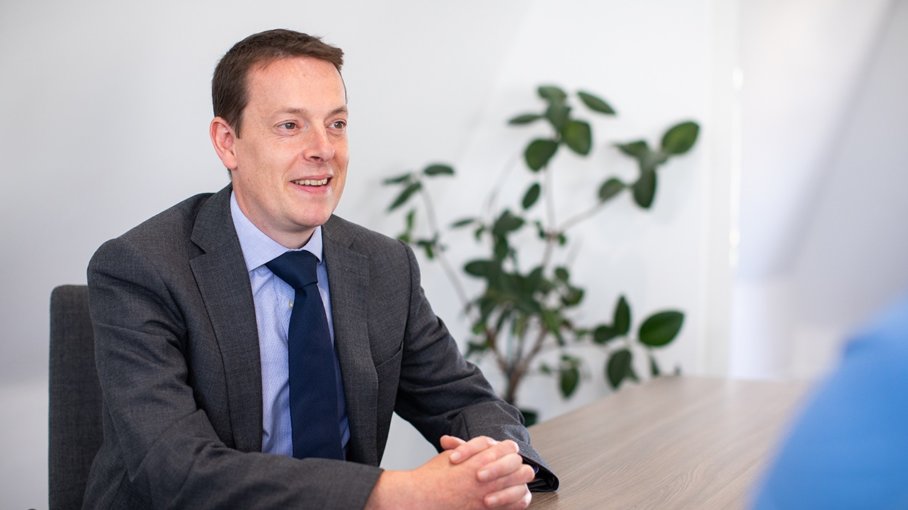 Laurence Evans is a Cambridge Partner, specialising in corporate.