how we can help
Why join HCR? +
About Us Our Values Life outside the office Our Professional Networks
Early Careers +
Routes into a legal career Paralegals career Training Contracts Vacation Schemes
Our Current Vacancies
Around The World +
LEI Network China India Netherlands Nordics USA
Home > News > New future for leading education furniture manufacturer 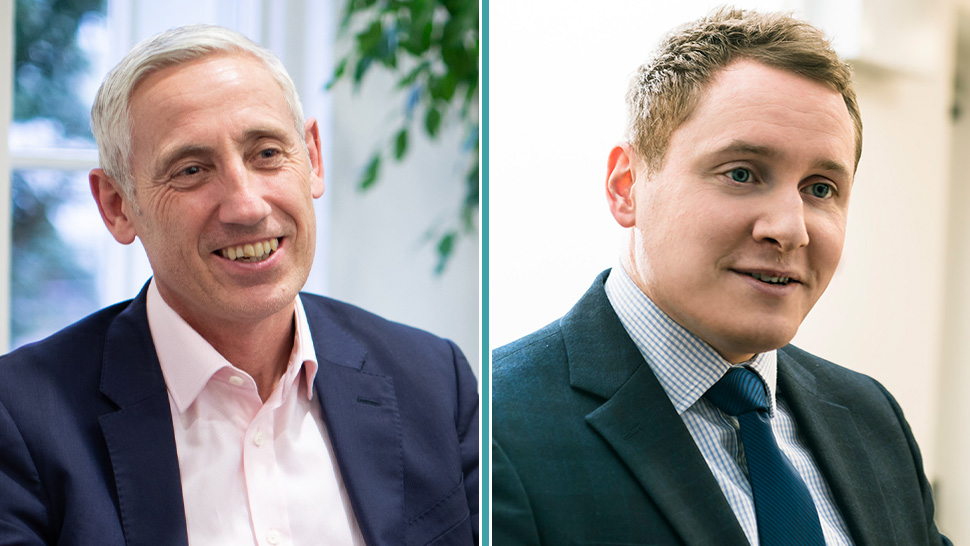 Metalliform, the leading education furniture manufacturer, has been sold thanks to a deal brokered by law firm Harrison Clark Rickerbys (HCR) and accountants and business advisers Hazlewoods.

The deal, which involved the two firms working closely together during negotiations, means Metalliform will retain its senior management, but have access to a wider client base and new sources of funding under its new ownership.

The Yorkshire-based manufacturer, with over 75 years’ experience in the industry, supplies a variety of institutions with furniture, ranging from schools, colleges and universities to offices, construction companies and local authorities. Its subsidiary Arena Stadia Standing is a major supplier of stadium seating to the best football and rugby clubs in the country.

Hazlewoods Director, James Whittaker, commented: “We have been working with the Shareholders over the last few years and are delighted to have found a successful exit while providing the opportunity for the Business to open its next chapter. This was another great transaction to work on alongside HCR and I am looking forward to seeing the prosperous future that unfolds for Metalliform.”

Tim Ward, HCR’s Head of Corporate in Cheltenham, said: “Being able to provide new opportunities for such a unique company is at the heart of what we do in the HCR corporate team. It has also been a pleasure to work with Hazlewoods once again for a common cause.”

One of the Shareholders, Andrew Hall, commented: “The success of the company is due to its highly skilled and loyal work force. The Shareholders have each been involved in the company for many years and it was important to us that the exit would enable, and not disrupt, another successful 75 years for Metalliform and its staff. James and Tim respected that requirement, and successfully navigated the negotiations with that in mind.” 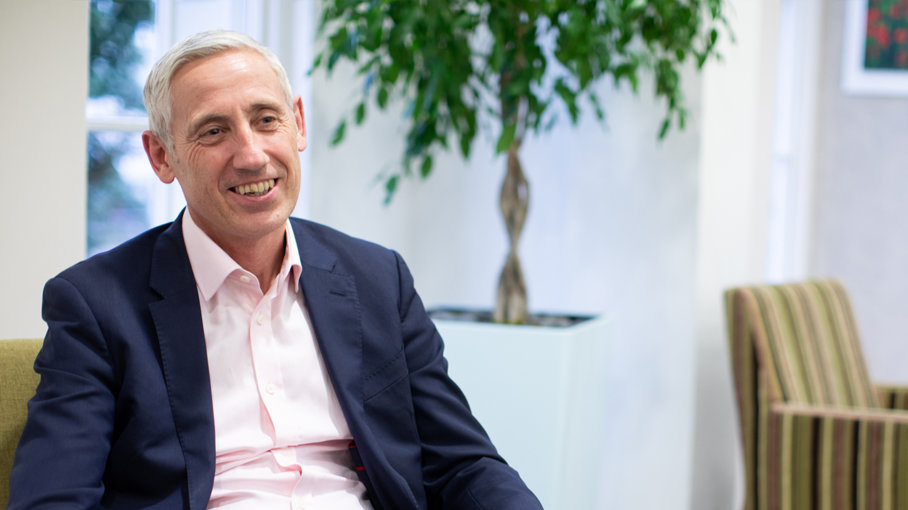