how we can help
Why join HCR? +
About Us Our Values Life outside the office Our Professional Networks
Early Careers +
Routes into a legal career Paralegals career Training Contracts Vacation Schemes
Our Current Vacancies
Around The World +
LEI Network China India Netherlands Nordics USA
Home > News > Relay-racing for life 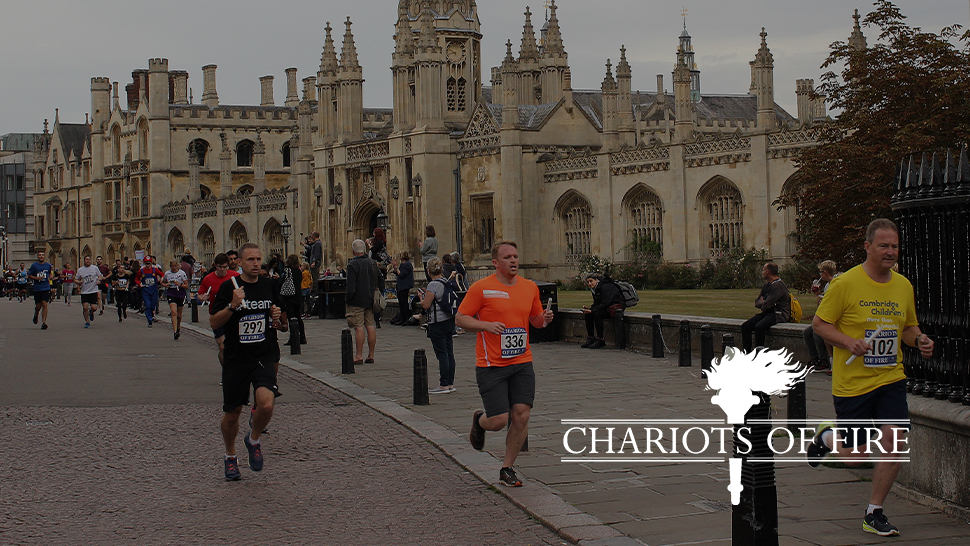 There is still time to register for the famous Chariots of Fire relay race through Cambridge on 19 September, which aims to raise thousands for life-saving CPR training through East Anglian Air Ambulance (EAAA).

The race is the region’s longest running charitable relay race and is organised by HCR Hewitsons Charitable Trust, the charity established and supported by HCR Hewitsons. Hundreds of runners in teams of six run a 1.7m route through the city centre, over the River Cam and along the Backs.

This year teams from across the firm will be taking part alongside a team from the EAAA – four doctors, the charity’s new CEO and a former patient whose life was saved by the charity. Laura Bird, an ultra-marathon runner, last year completed 10 marathons back to back to raise money for the charity.

The importance of CPR has been highlighted by the shock of Christian Eriksen’s collapse in the Euro 2020 championships; many community venues now have their own defibrillators, but training in immediate CPR saves lives every day.

Inger Anson, head of HCR Hewitsons’ Cambridge office, said: “We’re delighted that this can go ahead again this year, to support the EAAA’s life-saving work. There is still time to enter – you have until the end of the day on 15 September to sign up – and we really want as many teams of six as possible to support the EAAA.”

Charles Hewitson, HCR Hewitsons, who ran his first race in 1992 and is now Race Director said, “The race has been held continuously since 1992; we were very disappointed that it was not possible to hold it last year, but are delighted that circumstances allow us to go ahead this year. We are looking forward to as many teams as possible taking part in what is an iconic race through Cambridge and some of the colleges, raising money for a great cause.” 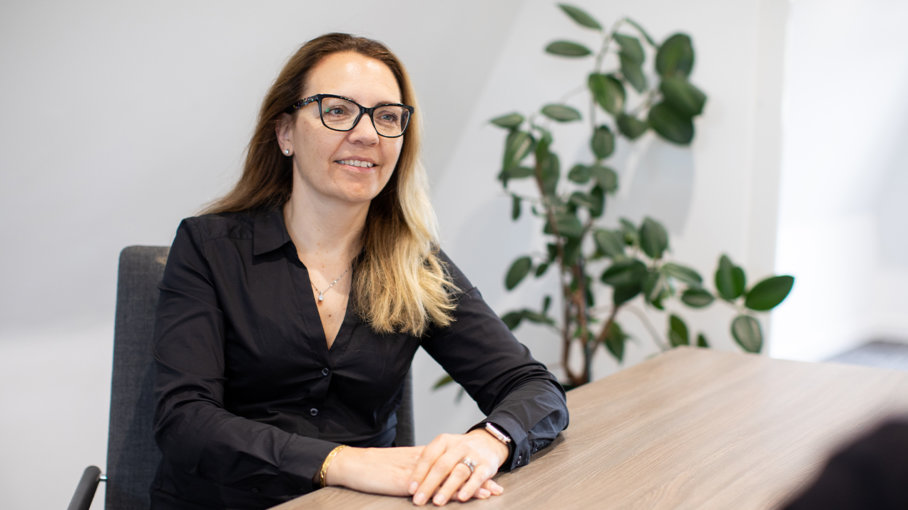