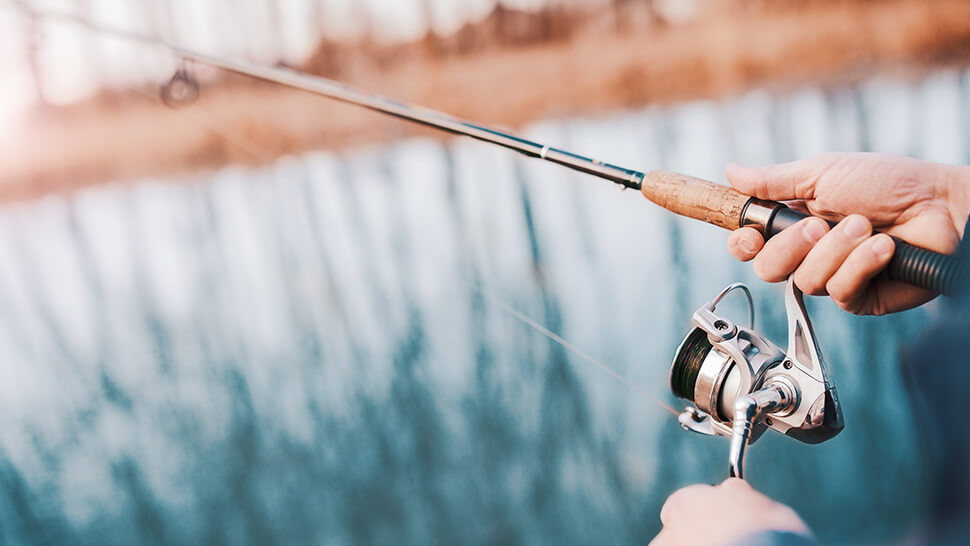 Nigel Mott, one of the last salmon fishermen to use the traditional putcher rank method of fishing in the Severn Estuary, has won his Supreme Court battle for compensation for the financial losses he suffered because of draconian catch limits imposed by the Environment Agency on his fishing licence that effectively destroyed his business.

Mr Mott, who is in his 70s, had a licence to fish there since 1998, using a rank of putchers – basket-like traps – placed across the river. He caught up to 600 salmon a year using this method, until in 2011 the law was changed so that the Environment Agency could, when it considered it necessary, impose conditions on putcher licences to protect salmon fisheries.

He was told, on the first day of the 2012 salmon fishing season, that he could only catch 30 fish that year, removing almost all of his income. Slightly lower limits were set for the following two years – the Agency claimed that these conditions were necessary for the protection of salmon fisheries in the River Wye, a Special Area of Conservation.

Mr Mott sought judicial review to challenge these limitations, saying that they made his business effectively worthless. He based his application on two points – that the Agency had not shown sufficiently that his fishing was having a material impact on the salmon population in the Wye, and that their limits effectively deprived him of his rights to fish under his lease. He said that the Agency had, without providing any compensation between 2012 and 2014, breached his rights under Article 1 of Protocol 1 of the European Convention of Human Rights (A1P1), which establishes the principle that the state cannot deprive a citizen of his property without compensation.

He succeeded, but the Agency appealed – first to the Court of Appeal and then to the Supreme Court, which unanimously dismissed the appeal.

Giving the judgement, Lord Carnwath noted that the measures to reduce Mr Mott’s salmon catch eliminated 95 per cent of the benefit of Mr Mott’s right to fish, and that “the Agency had given no consideration to the particular impact on [Mr Mott’s] livelihood. The impact was exacerbated because the method chosen meant that by far the greatest impact fell on him, as compared to others whose use may have been only for leisure purposes.”

Simon Jackson, fisheries expert with Harrison Clark Rickerbys, who has represented Nigel throughout his legal battle, said: “The next step for Nigel is to consider his claim for damages – his business has been completely disrupted for the last six years and European law is quite clear that national bodies cannot take such action without compensation being offered. I am delighted for him that the Supreme Court has upheld his rights in this – it is a vindication of his determination throughout.”