how we can help
Why join HCR? +
About Us Our Values Life outside the office Our Professional Networks
Early Careers +
Routes into a legal career Paralegals career Training Contracts Vacation Schemes
Our Current Vacancies
Around The World +
LEI Network China India Netherlands Nordics USA
Home > Blogs > £650,000 paid to care workers following HMRC investigation 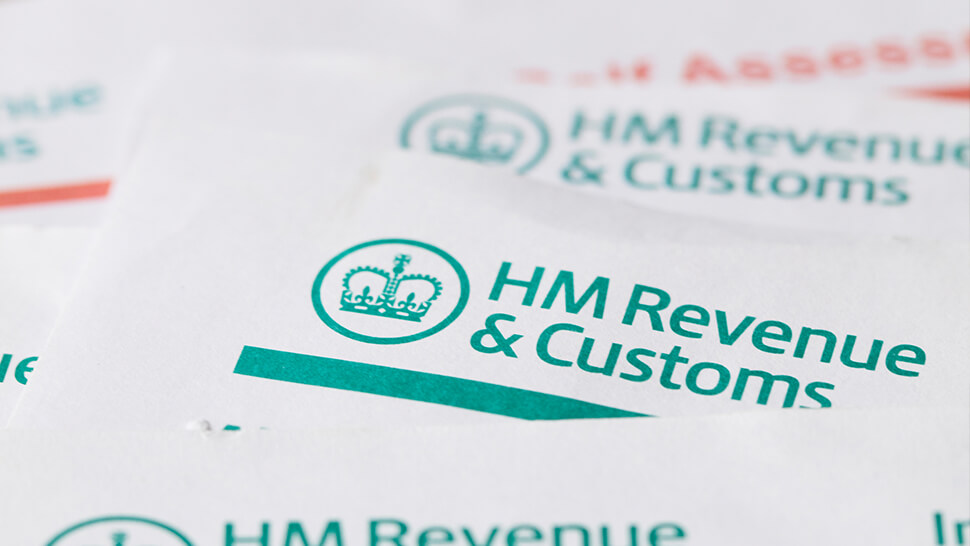 An HMRC investigation into care sector employers has resulted in over 3,000 care workers receiving back pay totalling £650,000.

The Times has reported that the back pay sums and also fines totalling over £120,000 were issued to care businesses for failing to pay their staff the National Minimum Wage.

It is understood that the HMRC investigation was launched following a series of complaints regarding the low pay received by workers in the care sector, which were proven to have fallen below the National Minimum Wage since April 2015.

The investigation uncovered that many care workers did not receive payment for time spent travelling between service users and not all the hours they worked delivering live-in were paid.

The findings of the investigation mirror the facts of the Sevacare Employment Tribunal claims brought by 17 care workers, which we reported on in September 2016 – Find it here

It reinforces that the spotlight is firmly fixed on care providers by both HMRC and their trade unions to tackle and penalise employers who are not paying the National Minimum Wage for hours worked.

In addition to any back pay for failing to pay at National Minimum Wage rates, employers are also responsible for the employer’s National Insurance element on the payment.

Many care providers feel unfairly scrutinised, as well as badly treated by the government funding of social care, with increasingly squeezed margins and businesses facing the real risk of closure. However, failing to pay workers in line with legal requirements will not be excused for ignoring the legal wage levels on cost grounds, by either HMRC or the Employment Tribunal.

For an assessment of your exposure to back pay or an HMRC fine, we can conduct a Pay Audit to highlight any areas of concern and provide practical guidance on remedial action. Penalties can be mitigated by disclosure direct to HMRC of any breaches, and we can provide strategic advice on how this can be achieved.