how we can help
Why join HCR? +
About Us Our Values Life outside the office Our Professional Networks
Early Careers +
Routes into a legal career Paralegals career Training Contracts Vacation Schemes
Our Current Vacancies
Around The World +
LEI Network China India Netherlands Nordics USA
Home > Blogs > A business has paid money by mistake – can it get it back?

A business has paid money by mistake – can it get it back? 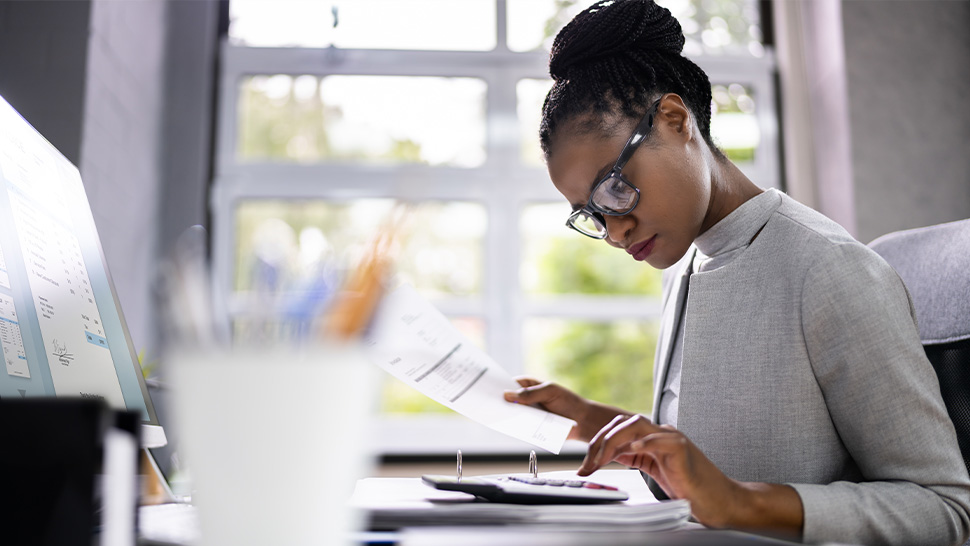 Business depends on the movement of money, and millions of payments between businesses are processed electronically each day. Occasionally, however, money will be sent to the wrong place.

There could be a simple error in typing a bank account number or a misunderstanding leading to the wrong account being used.  Perhaps a business has paid in advance for a proposed contract which did not proceed.

Where the recipient of the money was not legally entitled to receive it, they would benefit from a windfall at the expense of the paying party if they were able to keep it.  This is known as unjust enrichment.

The starting position is that the courts will protect against unjust enrichment, and will allow the paying party to recover the money. For example, a bank which pays £1m into a customer’s account in error is entitled to claim against that customer for the return of the money. It will not matter that the customer was not at fault in any way.

In many cases, the error will be acknowledged, and the money will be returned by the recipient voluntarily. But what happens if the recipient refuses? Can they ever keep the money?

Potential defences to a claim for repayment

In some circumstances, the recipient may be able to avoid having to make repayment. For example: