how we can help
Why join HCR? +
About Us Our Values Life outside the office Our Professional Networks
Early Careers +
Routes into a legal career Paralegals career Training Contracts Vacation Schemes
Our Current Vacancies
Around The World +
LEI Network China India Netherlands Nordics USA
Home > Blogs > A shadow over the health & social care sector 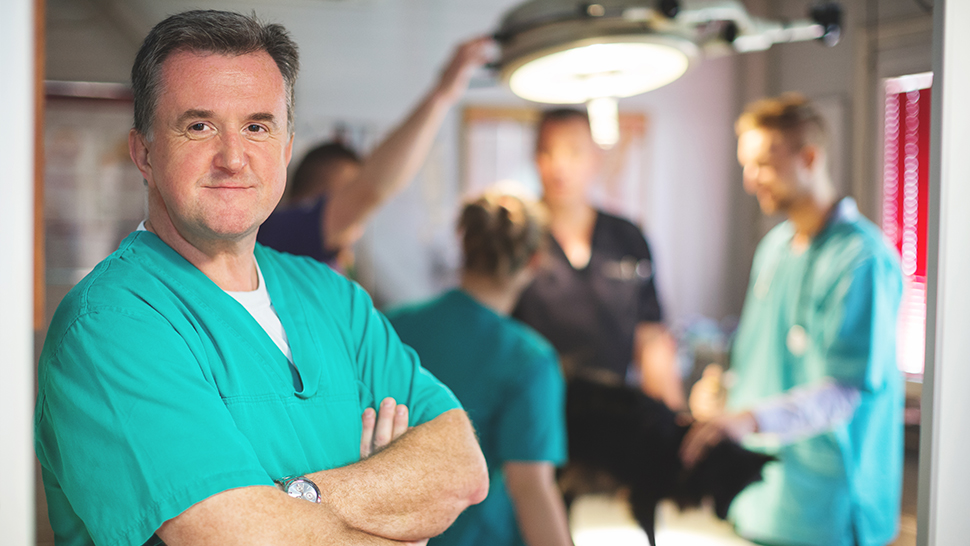 What is a sleep in shift?

Sleep in shifts have been traditional in the social care sector, particularly in the circumstances where care is provided for people in their own homes.

For example, a carer undertaking a sleep in shift would help with day time domestic tasks in the client’s home, see the client to bed and help them get up again the next morning. The carer would be allowed to sleep from 11pm until 7am but would be on hand if something happened during the night.

For the eight hours of presumed sleeping time, the kind of figure which would be paid to the carer would be a flat rate of £30. He or she would be paid at least the living wage for the rest of the time care was being provided.

In April 2017 the Employment Appeal Tribunal (EAT) felt that, in certain situations, sleep in shifts could commonly constitute working time, entitling carers to be paid the National Minimum Wage (NMW) for each hour of the sleep in shifts.

This was despite the facts that local authority funding did not allow any more than the flat rate to be paid.

If the EAT decision was to hold sway, then the estimated cost of sleep ins to the social care sector was estimated by Mencap, one of the respondents in the original EAT proceedings, to be £800m over three years.

It would mean that local authorities would have to be asked by providers to make up the shortfall, at a time when social care was already chronically underfunded.

SCCS was announced by the government in November 2017 and was designed for social care providers to check whether or not they had paid their workers NWM rates of pay, specifically in relation to sleep in shifts.
Social care employers were able to opt into the SCCS, giving them up to a year to identify what was owed to workers. Employers who identified arrears at the end of that review period would then have a further three months within which to pay off the arrears.

It is unclear as to what percentage of social care providers have joined the SCCS, but it is believed that a substantial minority have not. Those who have not will not be able to take advantage of what is effectively a 15 month period of grace before having to make up the arrears, but will instead be subject to HMRC’s normal enforcement approach.

After several months of waiting, and with continued uncertainty, the Court of Appeal handed down its decision on 13 July to the effect that, for NMW purposes, sleep in shifts only constitute ‘working time’ when the worker is awake and working. This endorsed the traditional practice of paying a flat rate for the sleeping period of less than NMW.

The sector breathed a sigh of relief, especially when it was confirmed that the Court of Appeal had refused permission to appeal to the Supreme Courts.

Application for leave to appeal to the Supreme Court

But on 9 August, the last possible day, UNISON announced that they had funded a formal application to the Supreme Court for permission to appeal the Court of Appeal decision.

If permission is granted, and that decision is anticipated soon, this will lead to a full blown appeal before the highest court in England and Wales.

This puts the sector back in the position of uncertainty as to how the law will finally be interpreted.

It gives rise in particular to the following questions:-

HMRC are understood to be preparing guidance notes answering these questions but it is unclear as to when that advice will be received.

How does this affect IPs?

All IPs involved in advising social care businesses who have operated sleep in shifts need to be aware of this problem and, in particular, to factor in that if the UNISON application for leave to appeal is successful, and if the Supreme Court should ultimately come down in favour of UNISON, then the level of contingent liabilities which these services are already carrying, will be far greater than might otherwise be anticipated. These will obviously need to be factored in when evaluating whether or not a service is prospectively insolvent and what steps its owners must take now if personal liability is to be avoided.

At HCR we are well placed to advise both IPs and care providers on the issues arising from these and connected issues. Please contact Derek Jones at [email protected] or on 0118 9450 159.