how we can help
Why join HCR? +
About Us Our Values Life outside the office Our Professional Networks
Early Careers +
Routes into a legal career Paralegals career Training Contracts Vacation Schemes
Our Current Vacancies
Around The World +
LEI Network China India Netherlands Nordics USA
Home > Blogs > AI in employment; time saver or ticking claim timebomb? 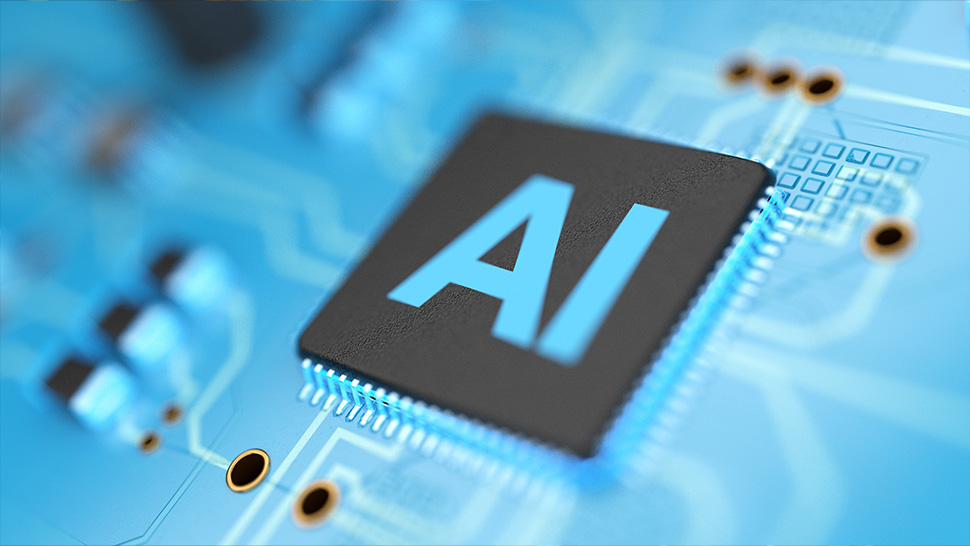 Artificial intelligence (AI) lurks behind so many web-based processes and the technology is growing as we embrace new ways of working and interacting, from video call software to remote/hybrid working.

One simple example is that of Vodafone – the company has more than 100,000 graduates applying for 1,000 vacancies annually; that’s a lot of filtering.

Vodafone’s HR team is reported to have contracted with HireVue, using AI technology to produce a more efficient recruitment process while apparently removing the element of human bias component. This has apparently resulted in Vodafone reducing its average recruitment period from 23 days to just 11 days, whilst also lowering candidate dropout rates by an impressive 30% and boosting cost savings. Remarkable outcomes in anyone’s book.

The technology is also game changing in the clinical/healthcare sector, with IBM’s ‘cognitive supercomputer’ apparently having diagnosed a patient with a rare type of leukaemia which doctors (even after months of study) could not.

However, while many companies are happy using AI technology (for example, in the form of facial recognition software) some businesses (such as Amazon and Axon) have allegedly discontinued or banned its use. While AI technology clearly brings with it many advantages, it also involved real risks, particularly where it is being used to make decisions about people in the workplace, and where it is used within recruitment and redundancy processes.

Employers and recruiters are increasingly using AI technology in the following ways: –

A key issue is the algorithm(s) used, how well they have been developed and how expertly used – a lack of well-tested functionality could give employers who use them a commercial and financial headache.

Take the recent cases against Uber (Raja v Uber and Majang v Uber) where the International Workers Union of Great Britain and the App Drivers and Couriers Union are supporting Uber drivers with their employment tribunal claims. These drivers allege that they’ve been affected by the inability of Uber’s IA facial recognition system to identify them.

The Uber system uses facial recognition software which involves drivers taking a ‘real time’ photograph of themselves for authentication in order to use the app. This, in turn, allows them access to work.

The drivers allege that the failure of the software to recognise their faces is because of their race and, as such, they are claiming indirect racial discrimination.

Unsurprisingly, bias is an ongoing and highly challenging issue within the data-based technology industry. AI software is typically designed with a basis in historical data. This past data will likely contain inequalities, disparities and biases and, unfortunately, the algorithms used within AI can therefore reinforce, rather than abolish, these.

AI is increasingly in a wide range of employment law issues, so employer decisions in these cases are likely to be enormously important. Whilst indirect race discrimination claims are likely in the above driver scenario, this technology also has the potential to open up these further legal cans of worms:

There are inevitable pros and cons to the integration and use of AI. Time will tell if, in the world of employment and recruitment, it is a time saver or a ticking claim timebomb.