how we can help
Why join HCR? +
About Us Our Values Life outside the office Our Professional Networks
Early Careers +
Routes into a legal career Paralegals career Training Contracts Vacation Schemes
Our Current Vacancies
Around The World +
LEI Network China India Netherlands Nordics USA
Home > Blogs > Bankruptcy and the proceeds of crime

Bankruptcy and the proceeds of crime The use of restraint orders to freeze the assets of people suspected of acquiring those assets through the proceeds of crime, when combined with bankruptcy proceedings, will be financially restrictive, and may be professionally embarrassing but are also open to challenge.

In one case which we are handling, a husband has been adjudged bankrupt for a multi-million pound debt and is now the subject of a private prosecution in the Crown Court, brought by people who consider that the husband has defrauded them.

In a separate application, heard without either the bankrupt or his wife being present, the court was persuaded to grant a restraint order under POCA against the assets of the wife.

The wife is a professional person with public responsibilities and therefore the effects of the restraint order are not only financially restrictive but also professionally embarrassing. We have been instructed to apply to lift the restraint order on the grounds that there is no evidence that the defrauded sums were used by the wife, whether to acquire the assets or at all, and some of the assets were in fact acquired prior to the alleged fraud.

It must be borne in mind that a judge will only have evidence presented by one side at a private (or ex-parte) hearing and will hear such matters in a limited timeframe. The judge is therefore asked to make certain assumptions which may prove to be incorrect in the presence of all available evidence. For this reason, a restraint order will always be made with the proviso that those affected by it will have a right to challenge the order.

Restraint orders are a draconian measure which should only be used where there is a real risk of dissipation of assets and there is a real prospect of successfully proving that the person, against who the restraint order is obtained, was party to the fraud or was the recipient of the proceeds of crime. HCR’s case on behalf of our client is that there is no such evidence and the onus is, of course, on the prosecutor to prove their case.

In the next issue we will report the outcome of the application and delve into the arguments. If you would like more information, please contact Robin Koolhoven at [email protected] or on 01242 211 658. 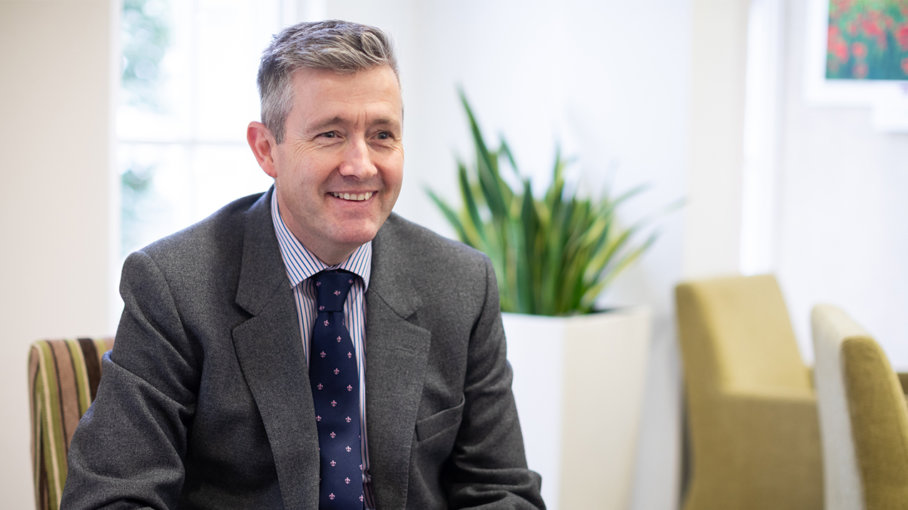 Robin Koolhoven is a Cheltenham solicitor, specialising in restructuing and insolvency.