how we can help
Why join HCR? +
About Us Our Values Life outside the office Our Professional Networks
Early Careers +
Routes into a legal career Career Paralegals Training Contracts Vacation Schemes
Our Current Vacancies
Around The World +
LEI Network China India Netherlands Nordics USA
Home > Blogs > Beware of the buyback – procedural pitfalls of share buybacks

Beware of the buyback – procedural pitfalls of share buybacks 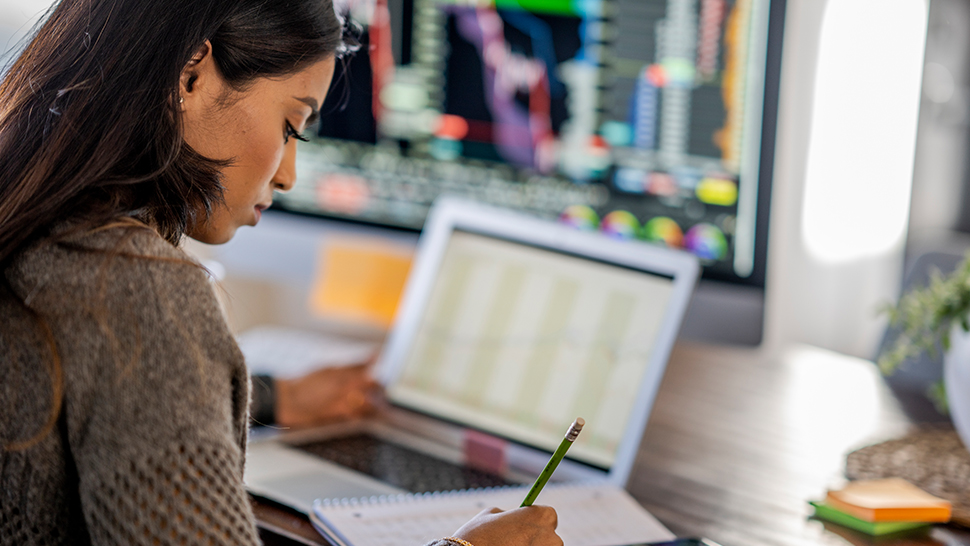 The main reasons why a company might want to buy back shares from shareholders are to provide a route for a shareholder exit and to return surplus cash to shareholders.

Shares which have been bought back by a company are effectively cancelled – all other shareholders’ percentages increase pro rata as there are fewer shares in issue – which avoids any disputes around dilution. Subject to certain conditions being met, it is possible that the proceeds of the buyback will be subject to capital gains tax (rather than income tax) in the hands of the exiting shareholder. Whatever the reason, share buybacks are easy to get wrong and those unaware of the procedural requirements run the risk of the buyback being void with far-reaching consequences.

The Companies Act 2006 sets out strict rules on how to undertake a share buyback and failure to follow these to the letter results in the buyback being void and an offence committed by the company and every director in default. In practice, companies and directors are usually completely unaware of procedural irregularities, which may only come to light years later and usually just before a sale of the company.

Here we set out just some of the issues a private limited company should consider when planning a share buyback.

As M&A lawyers, we see too many historical share buybacks that have not been carried out correctly, mainly when we are preparing a client’s company for sale or conducting due diligence on a share purchase. Examples of procedural errors that can render a share buyback void are the company not paying the full consideration at the time of completion of the buyback agreement and, in the case of a buy back out of share capital, failing to pay the consideration within a strict seven-week window from the date of approval of the arrangement by the shareholders.

Sometimes these mistakes stop a transaction in its tracks because shares which are the subject of a void share buyback are in law still owned by the original shareholder. Theoretically, that shareholder is entitled to a share of any dividends declared by the company on shares of the same class since the void share buyback. Imagine the potential increase in value of those shares over that period that that shareholder is notionally entitled to on a sale.

A purchaser will usually want to acquire the entire issued share capital in a target and is unlikely to proceed with a purchase if there is a void share buyback, unless the buyback can be completed again properly or the court confirms that the original shareholder has no further rights in the shares.

The key point is to make your plans carefully if you are thinking of a company share buyback, either as a company or as the selling shareholder. This website uses cookies to improve your experience while you navigate through the website. Out of these cookies, the cookies that are categorized as necessary are stored on your browser as they are essential for the working of basic functionalities of the website. We also use third-party cookies that help us analyze and understand how you use this website. These cookies will be stored in your browser only with your consent. You also have the option to opt-out of these cookies. But opting out of some of these cookies may have an effect on your browsing experience. View our full privacy policy here.
Necessary Always Enabled
Necessary cookies are absolutely essential for the website to function properly. This category only includes cookies that ensures basic functionalities and security features of the website. These cookies do not store any personal information.
Functional
Functional cookies help to perform certain functionalities like sharing the content of the website on social media platforms, collect feedbacks, and other third-party features.
Performance
Performance cookies are used to understand and analyze the key performance indexes of the website which helps in delivering a better user experience for the visitors.
Analytics
Analytical cookies are used to understand how visitors interact with the website. These cookies help provide information on metrics the number of visitors, bounce rate, traffic source, etc.
Advertisement
Advertisement cookies are used to provide visitors with relevant ads and marketing campaigns. These cookies track visitors across websites and collect information to provide customized ads.
Others
Other uncategorized cookies are those that are being analyzed and have not been classified into a category as yet.
SAVE & ACCEPT
< Back
About Us +
Our Charitable Trust Our Events Our Professional Networks Price Transparency
Our Offices +
Birmingham Cambridge Cardiff Cheltenham Hereford London Milton Keynes Northampton Thames Valley Worcester Wye Valley
Our Resources +
Articles Events Library Media Centre Newsletter Archive Cyber GDPR Brexit Future Workspaces
Also From HCR Law +
Eagle HR Medical Accident Group Notarial Services Safe from harm Beware of the buyback – procedural pitfalls of share buybacks
< Back
Your Property Matters +
Buying or Selling a Property Planning, Highways and Environment Agricultural and Rural Land
Protecting Your Famiy +
Relationships and Family Law Entering a Relationship Leaving a Relationship Children Financial Issues
Protecting Your Future +
Private Client Making A Will Private Wealth and Family Offices Setting Up A Trust When Someone Dies Contesting A Will Older and Vulnerable Clients Notarial Services
Protecting You Now +
Clinical Negligence Personal Injury Personal Insolvency Directors’ Duties Senior Executives
Your Personal Journey
< Back