how we can help
Why join HCR? +
About Us Our Values Life outside the office Our Professional Networks
Early Careers +
Routes into a legal career Paralegals career Training Contracts Vacation Schemes
Our Current Vacancies
Around The World +
LEI Network China India Netherlands Nordics USA
Home > Blogs > Birmingham worst for food hygiene standards 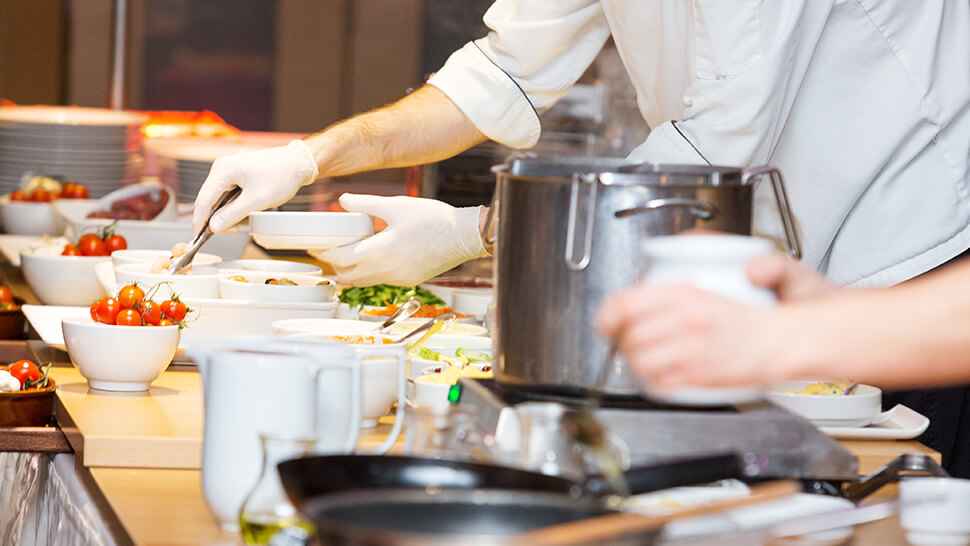 Birmingham topped the list of local authorities with poor food hygiene according to consumer watchdog Which? but the city council has denied that the city has a poor record, saying that it has only marginally fewer food outlets than the whole of Cornwall and has an active food hygiene regime.

The survey looked at areas including the number of high and medium-risk food businesses which kept to hygiene standards and the number of interventions carried out. It collected data from 390 local authorities for 2016-17, including information from the Local Authority Monitoring System collected by the Food Standards Agency.

Of the city’s 8,341 food businesses (compared to 8652 in the whole of Cornwall), of those that had been rated:

Laura Shirley, food safety and hygiene specialist with Harrison Clark Rickerbys’ regulatory team, said: “There’s no doubt that Birmingham has a significant number of food businesses, which will present the local authority with a challenge. Making sure that businesses comply with the law to protect customers and staff is essential, as is approaching the process reasonably so that customers benefit and businesses can thrive.”