how we can help
Why join HCR? +
About Us Our Values Life outside the office Our Professional Networks
Early Careers +
Routes into a legal career Paralegals career Training Contracts Vacation Schemes
Our Current Vacancies
Around The World +
LEI Network China India Netherlands Nordics USA
Home > Blogs > Brexit – what will it mean for beef and lamb exports and meat standards?

Brexit – what will it mean for beef and lamb exports and meat standards? 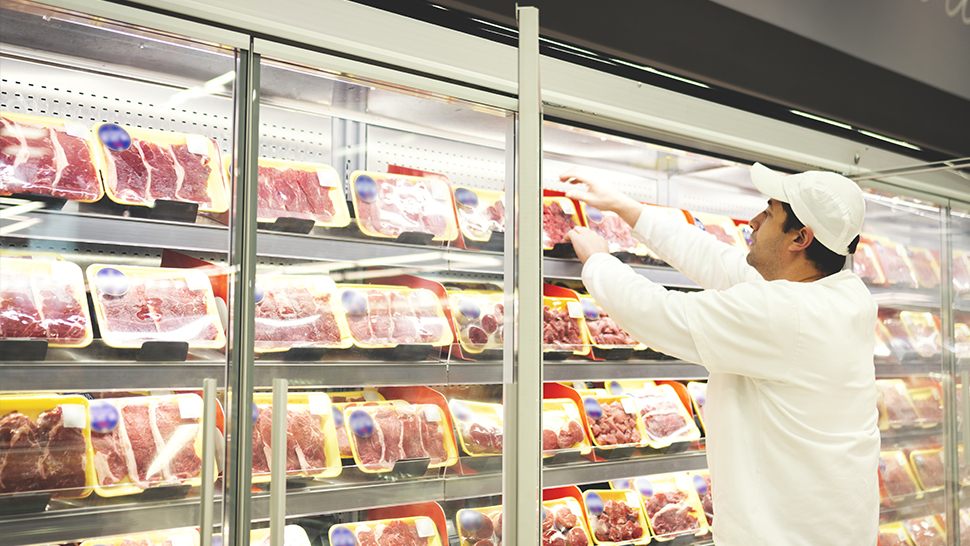 Beyond 1 January 2021 new trading relationships with the EU and the rest of the world will begin –those are yet to be secured and in the case of a no-deal Brexit, UK livestock could be subject to high tariffs inflating the price to export into the EU. This poses the risk of suddenly diminished demand in Europe for UK goods.

Various reporting and research has shown that the UK beef and sheep industry could face tariffs amounting to 65% and 46% of wholesale value respectively, in the event that a trade deal cannot be agreed. The sheep meat price alone could decline by 24%. Key findings highlight that the impact on trade under a “deal” Brexit scenario would be relatively small, showing declining volume of exports at around 1%. Whereas, under a no-deal, combined exports of beef and lamb to the EU are expected to decline by 92.5 percent.

There has been pressure for some time on the government to ensure that British beef cannot be displaced by imports that have been produced to a lower standard. Minette Batters, president of the NFU, has pressed the government to make a commitment, written into law, safeguarding British farmers and food producers from the damaging impact of importing food that would fall foul of higher UK standards.

The Agriculture Bill has latterly been before the House of Lords, which voted through an amendment that would, if ultimately adopted, ensure that food imports had to comply with domestic standards. This was, however, rejected by the House of Commons in May. If rejected again, farmers could nevertheless look hopefully to the role of the government’s newly-established Trade & Agriculture Commission. Its job will be to advise government on the impact that future trade deals would have on British produce. How great a degree of confidence might be invested in that body remains, of course, to be seen.

What cannot be doubted is that there is a high degree of public confidence in British produce and no desire on the part of the consumer to see standards drop. Our farming clients are rightly proud of the quality of their produce. While efficiencies in production and the day to day management of your farming business are always to be encouraged, sudden changes to practices would seem unwise.

Together with the phased removal of subsidy support and introduction of the ‘Environmental Land Management’ approach to farm funding, there is a daunting but exciting opportunity for British farming to operate within a domestic policy framework. The future landscape remains uncertain, making forward planning more difficult than ever.

As the end of the transition period approaches, farmers and landowners will examine government proposals and any forthcoming deal carefully. If our specialist agriculture and rural affairs team can help you, as you plan ahead, please contact Bryn Thomas at [email protected] or on 07715 060 321.

In our next article, we look in more detail at what the Agriculture Bill and ELMs might mean in terms of future land use and how the government’s interim sustainable farming scheme is being received.

Bryn Thomas is a solicitor in Cardiff, specialising in dispute resolution law.