how we can help
Why join HCR? +
About Us Our Values Life outside the office Our Professional Networks
Early Careers +
Routes into a legal career Paralegals career Training Contracts Vacation Schemes
Our Current Vacancies
Around The World +
LEI Network China India Netherlands Nordics USA
Home > Blogs > Deals appetite increases 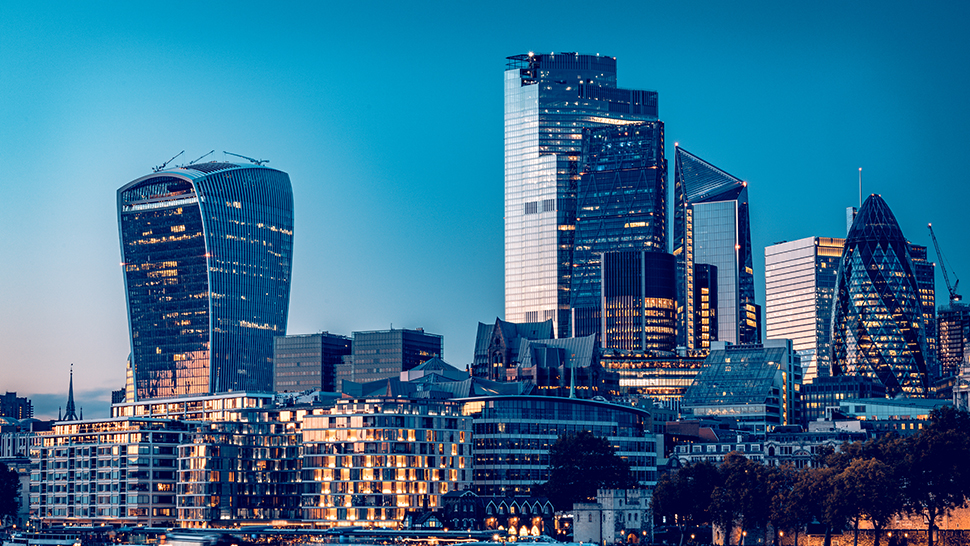 With huge uncertainty surrounding the impact of the Covid-19 pandemic, it has been reassuring to see steady activity in the finance market as we start to emerge from the crisis. A recent Experian report has confirmed that quarterly transaction volume is now 52% higher than it was during the midst of the pandemic and is reassuringly creeping up towards pre-pandemic levels. The general feel is that there an increasing appetite for deals as market confidence continues to improve.

This certainly reflects the experience of our banking and finance team who were initially busy throughout 2020 dealing with refinances and CBILS lending, and who have seen a significant increase in their deal workload over the last few months. This has been demonstrated by Experian ranking HCR as the second leading legal adviser to the M&A market by deal volume nationally and third in London for the first quarter.

The team act for corporates and lenders alike, having received instructions from a number of the highest ranked debt providers to the market, such as Shawbrook Bank, which completed 13 deals in Q1, Santander with 11 deals, and rising player Thincats which has had a bumper start to the year.

Harry Bengough, Head of Banking and Finance, supported by Tim Littler and Neil Harpham, remains encouraged by the level of market activity which has been steadily demonstrated throughout the last 18 months and now shows no sign of stopping.